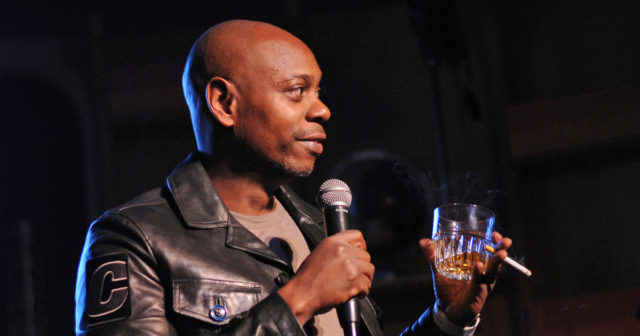 If you’ve noticed a lot more comedy shows than usual on the city’s concert calendar recently, you’re not alone. Comedy is everywhere right now; the Pabst Theater Group alone will have more than 30 comedians playing its venues through the end of the year. And Summerfest for the first time ever is having a comedian headline its amphitheater, Dave Chappelle.

On top of that, there’s a brand-new comedy venue called The Improv opening in Brookfield this weekend, and it already has booked dozens of national names.

Piet reported on the comedy explosion for a story in the Milwaukee Journal Sentinel. Some of it is due to an obvious demand for live comedy. But the pandemic is at play, too. “Comedy shows are some of the easiest ones to book,” Piet explains. “Their crews are really small … logistically it’s easier to program that stuff. And while things are uncertain, especially right now with the rise of the delta variant, those are some of the easiest shows to reschedule.”

We discuss all of this, and what it might mean for Milwaukee’s own comedy scene, on this week’s episode. Stream it below.