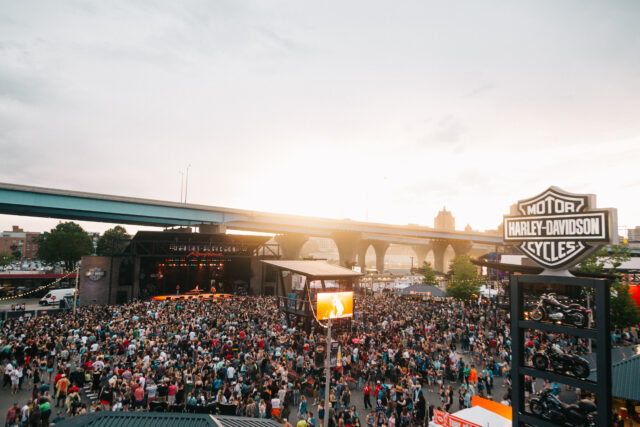 Summerfest is still eight months away, or possibly longer depending on how the pandemic plays out, but news keeps coming out of the festival. This month Harley-Davison has announced the end of its 23-year-old Harley-Davidson Roadhouse stage at Summerfest. The company’s sponsorship has ended, and now Summerfest has signed a new sponsor, Generac.

We’d never heard of the company before, but it’s one of Fortune’s fastest growing companies, and this is its first sponsorship. The company has been growing rapidly over the last five years, and the company tells Piet this was its way of increasing name recognition.

The stage will be called the Generac Power Stage, and the sponsorship deal is for at least five years. There will be some improvements coming to the stage, too, including enhanced lights.

Hear us talk about it all on this week’s episode.