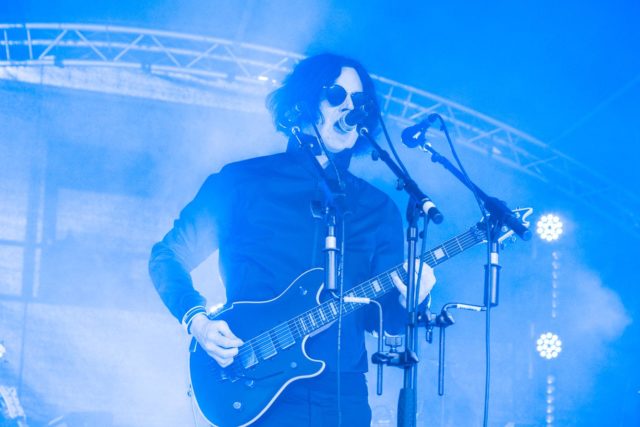 If you’re going to the Jack White concert in Milwaukee, you won’t have to be annoyed with the person standing in front of you blocking your view with their phone or that people recording aren’t living in the moment. And, if you’re not going to be at the show, you won’t have to deal with your friend’s endless low-quality Snapchat story featuring their terrible scream-singing. But maybe, you will be annoyed that you can’t send a quick text while enjoying the show.

That’s because Jack White is now banning cell phones from all of his non-festival shows, which includes his Friday show in Milwaukee at the Eagles Ballroom.

He put this pop-up message on ticketing websites:

“No photos, video or audio recording devices allowed. We think you’ll enjoy looking up from your gadgets for a little while and experience music and our shared love of it IN PERSON.” 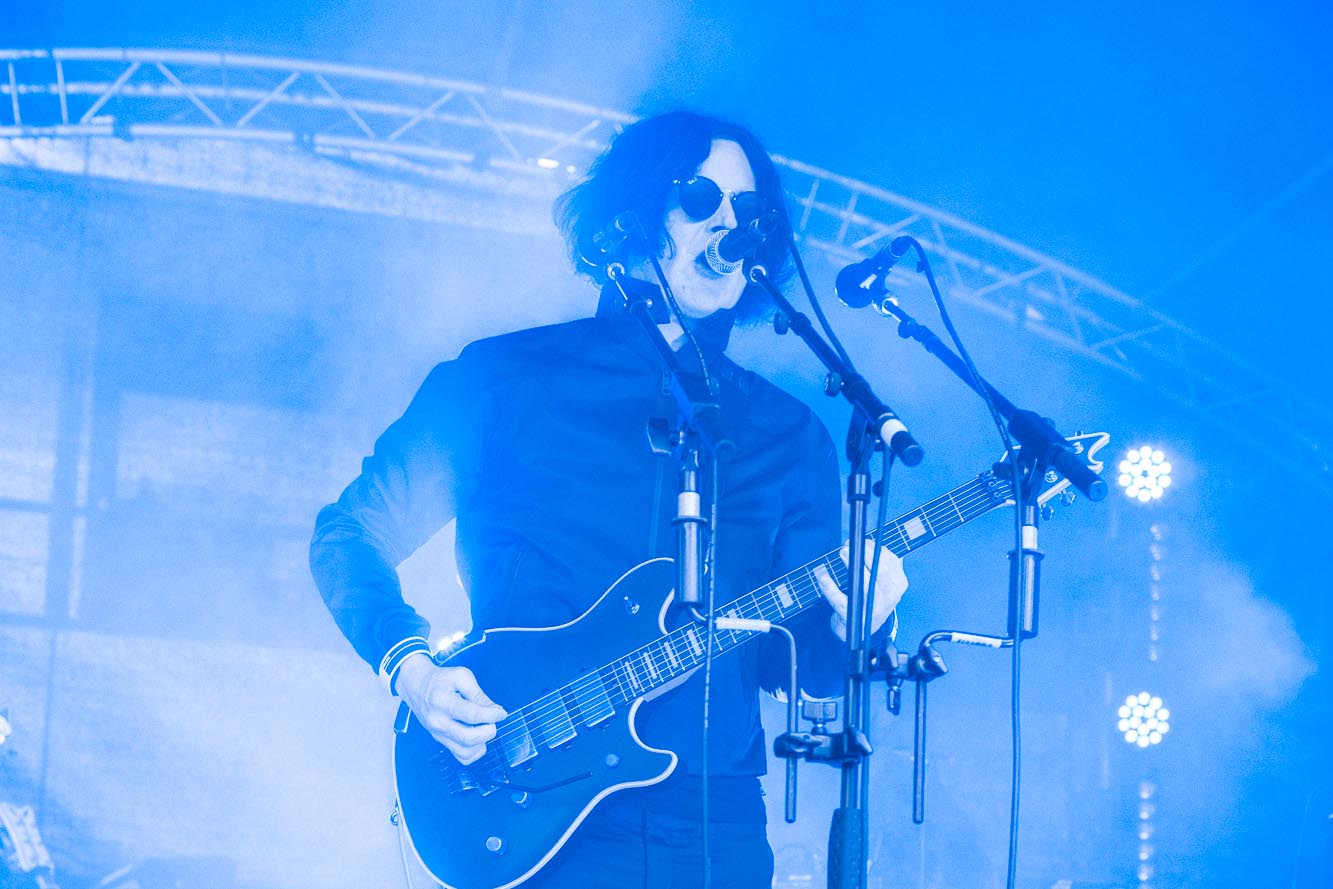 This is part of a growing trend of concerts with no cell phone policies. Some artists, like Yeah Yeah Yeahs, Neutral Milk Hotel and Savages have also banned phones at their performances. Even comedians like Chris Rock and Dave Chapelle have had no cell phone policies (though theirs were more about protecting their material from ending up on YouTube).

Last time we saw Jack White in Milwaukee at the Rave in 2014, he politely requested that the crowd keep their phones in their pockets. He introduced the official photographer who would be taking photos that fans would be able to download and share freely after the concert.

That approach worked pretty well and most fans respected it in Milwaukee. But, for this tour, he’s stepping it up anyway.

If you don’t leave it at home or in your car, you’ll need to lock your phone in a Yondr pouch while inside the venue.

After going though security, your phone will be placed in a case. Once it’s inside, the case will lock. You’ll keep it on you during the concert without being able to use it, though you should still be able to feel it vibrate. So, if you need to use it during the show, you can step outside and tap it on an “unlocking base,” then re-seal it as you go back in. At the end of the show, you’ll unlock it and drop the pouch off as you leave.

“I was hoping it would be more of an art project. I wanted to surprise people. I thought it would be great if people showed up and they found out right when they got there that there were these pouches for the phones. I thought it would excite them and possibly make some of them upset. But it’s funny. I go to movies and everyone turns their phone off. You go to the symphony, there’s no phones. Church, no phones. There’s all these places where it’s already happening. So let’s try a rock ’n’ roll concert and see what happens.

I want people to live in the moment, and it’s funny that the easiest way to rebel is to tell people to turn off their phone. If your phone is that important to you that you can’t live without it for two hours then I don’t know. Maybe it’s time to see a therapist.”

Musicians like Jack White want fans to 'live in the moment'

Today, Jordan and Piet preview the upcoming Jack White concert and debate the new trend of concert-goers having to give up their cell phones before going into an event.