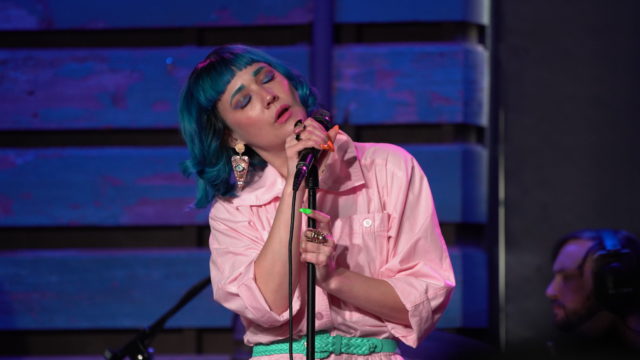 Everybody’s been doing end of the decade lists, and this week Piet put a local spin on the exercise. With the 2010s coming to a close, Piet turned to 20 members of the Milwaukee music scene “to reflect on the local music of the past decade, to discuss the songs and albums that had the biggest impact on them.”

Participants included Chris Porterfield from Field Report, Nick Woods from Direct Hit!, B~Free, Luxi and Klassik, as well as observers of the scene like Peter Jest, the owner of Shank Hall, and 88Nine’s Ayisha Jaffer. The picks they selected showcase how Milwaukee music gradually learned to embrace pop music over the course of the decade.

You can read that article at JSOnline, and hear Piet discuss it below on this week’s episode.