Remembering the most unforgettable Milwaukee concerts of the 2010s

Remembering the most unforgettable Milwaukee concerts of the 2010s 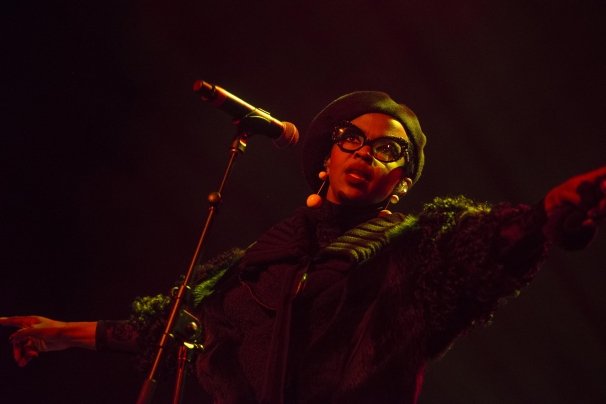 The 2020s are here, but we still wanted to pay tribute to the 2010s. So for this episode we wanted to look back at our favorite concerts of the decade in conjunction with an article Piet recently posted. We highlighted four unforgettable ones.

First we remembered Paul McCartney’s unforgettable 2013 concert at Miller Park. It was a swelteringly hot night and yet McCartney never let up for more than three hours. He didn’t even break for a sip of water. It’s not often you get to see a legend at the top of their game.

Then there’s The Killers at Fiserv Forum. They were the very first performers at the new venue. Violent Femmes opened, which made the night special, and it set a high standard for the new arena.

We also had to give some love to a show at BMO Harris Bradley Center, Bon Iver’s remarkable “For Emma, Forever Ago” tenth anniversary concert. The audience was unbelievably silent, so much so that the venue felt like a cathedral. You couldn’t ask for a more memorable sendoff to a venue that served the city for 30 years.

And finally we paid some love to Lauryn Hill’s show at the Riverside Theater. Hill has received plenty of bad press over the years for being an unreliable performer, but her attitude wasn’t a problem at this performance. She showed up more or less on time, and she gave it her all, using her whole body to conduct her band.

Hear us discuss all those moment in this week’s episode.