A discussion about reunion tours, hologram concerts and nostalgia

A discussion about reunion tours, hologram concerts and nostalgia 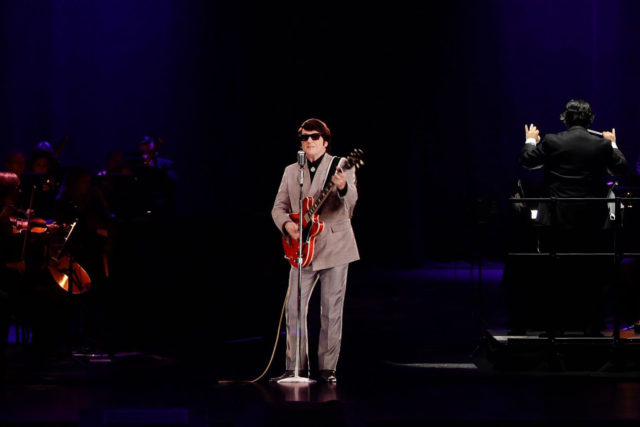 Will holograms and reunion tours hold up? 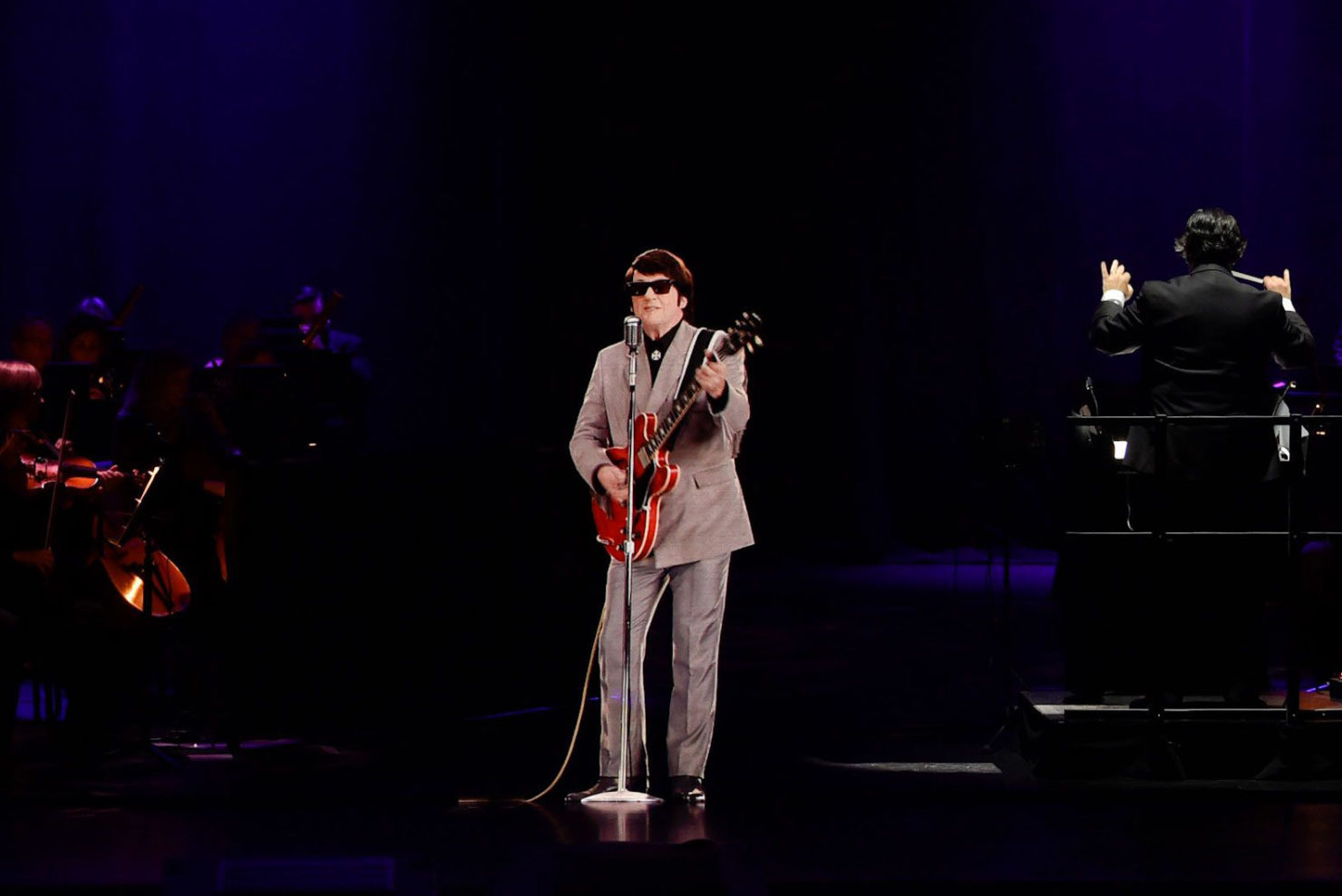 Photo by BASE Holograms

With Roy Orbiston’s high tech ghost doing the country’s first hologram tour and Amy Whinehouse set to do the second, it’s safe to say hologram concerts are likely going to be a thing now.

Meanwhile, Metallica, Fleetwood Mac and The Eagles are still touring live and in-the-flesh even though only some of the original members remain in each. While all these concerts will still include all the songs we love performed by talented, even if non-original musicians, is it still the same?

There’s pretty much no argument there. Of course nothing will be the same as seeing an artist or band in their prime. But after breakups, firings, band member changes and multiple “farewell” tours, are these concerts still worth it? For now, it seems like the nostalgia factor is enough to sell tickets, but we’re wondering how long that will last.

For example, seeing Earth, Wind & Fire in Milwaukee back in the spring was cool. But I couldn’t help but feel like the performance was missing something. Obviously the band was literally missing the late Maurice White, the band’s founder. And though there were still two original members of the band sharing the stage with many other talented musicians, I still couldn’t help but feel disappointed.

With new technology and a generation of ticketbuyers who crave nostalgia, maybe all good things don’t have to come to an end anymore. But should they? Maybe, maybe not.

It just makes us wonder how long these trends can last. Until then, we’re excited to give some of these concerts a chance.

Metallica, Fleetwood Mac and The Eagles are all coming to the Fiserv Forum this month and Ray Orbiston’s hologram is also coming to Milwaukee in October. Nostalgia seems to be ruling the concert market right now, but how long will it last?

Read more and listen to the podcast below to hear us discuss the rock legends coming to the Fiserv Forum this rocktober, a Milwaukee concert from (the hologram of) Rock n’ Roll Hall of Famer Roy Orbiston and a debate on when old acts get…well, old.