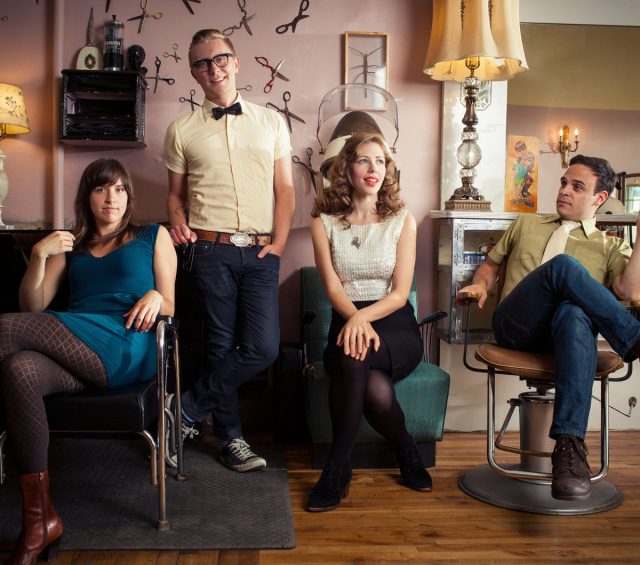 Venues filling up, tickets on sale

Kesha (no more “$”) just launched her first tour since the recent conflict with her producer, Dr. Luke and her recored label, Sony Music. It’s called the F*ck The World Tour and the upcoming show in Milwaukee is completely sold-out but, you know, there’s always StubHub. Classics YES and X are stopping in town. Lake Street Dive, a newer mo-town, jazzy group is doing a show here soon.

Also, the Cactus Club is celebrating two decades of putting on shows and events! 20 YEARS. Even cooler — they’re having their big birthday party on August 20th. Tons of local talent will take the stage for a night that’s expected to be happenin’.

Read below for all of the details, times, locations. Also below is the podcast with me and Journal Sentinel’s Piet Levy, discussing all of this good stuff.