Steely Dane, the ultimate Steely Dan Tribute returns to the venerable and historic Pabst Theater! And this time they’re playing the entire AJA album along with select hits and deep cuts and Milwaukee’s own Willy Porter! Award winning Steely Dane is dedicated to not only faithfully reproducing the Steely Dan and Donald Fagen songbook, but to bringing an energetic live-show experience to the crowd. 15 of Dane County’s best jazz and rock musicians have banded together around their passion for Steely Dan music, playing in the same configuration as the Steely Dan touring band including a four piece horn section and three background singers. Thousands loved Steely Dane at Summerfest and Jazz In The Park – now’s your chance to see them cover a classic at our own classic, Pabst Theater.

Friday at 9m @ The Pabst Theater

At this point, calling Milwaukee’s Abby Jeanne talented belies what she’s done and what she and her excellent band continue to accomplish. It’s tough to bottle fire, nonetheless that’s what they’ve done and by all indications the proof will be on stage this Saturday at Turner Hall as she debuts her new album on a big stage. Music Box Dancer is Abby’s latest and finds her trending upward on an arc that to my mind, is as high as anything that’s ever been made in Milwaukee. It doesn’t hurt that she’s got one of the best voices (that I’ve heard) in town and a band that’s fit for the work don’t hurt either. 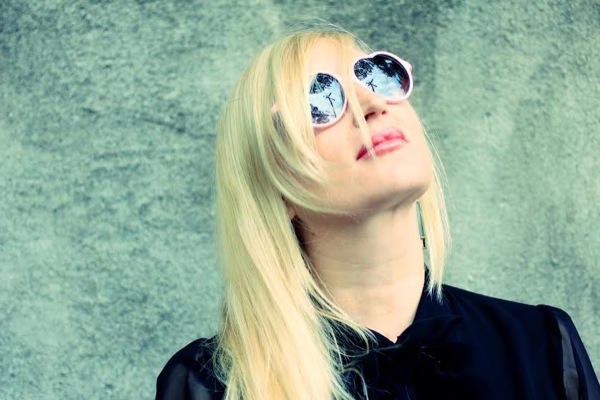 Milwaukee musician Liv Mueller keeps a low profile in an industry that trends otherwise. She is nonetheless and perhaps more the better for it, as to hear her music is to discover something special, something so good. She cuts a classic figure in an era that while not indifferent, is less appreciative of magic and the power of evocation. Make no mistake, Liv Mueller might be my favorite Milwaukee musician and her sound is evocative of an era I never really knew but feel kinship to. Her sound is like finding a lost Peggy Lee single with Nancy Sinatra on the B-side. Don’t believe me? Check her out Friday night in Riverwest!

Marbin is a progressive jazz-rock band based in Chicago, IL, with a unique story that stands out in today’s music world. With a do-it-yourself approach, Marbin started touring extensively in 2011, bringing their original instrumental music to every part of the United States. Through word of mouth, Marbin has gained tens of thousands of devoted fans all over the world, and has sold tens of thousands of albums. Marbin has released six albums: Marbin (2009), Breaking the Cycle (2011), Last Chapter of Dreaming (2013), The Third Set (2014), Aggressive Hippies (2015), and Goatman and the House of the Dead (2016). Marbin regularly plays in clubs all over the US and in jam and jazz festivals around the world and this weekend they’ll see what Milwaukee’s East side has to say… 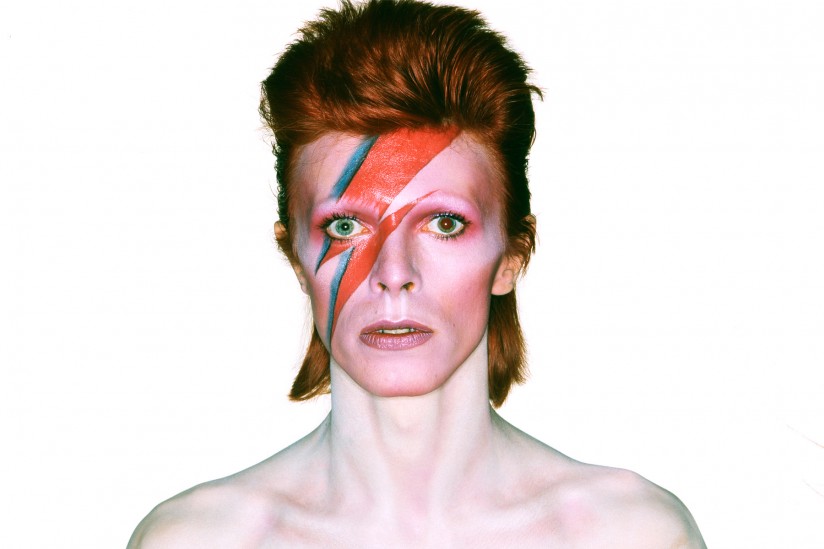 Frank Straka, DJ of singular sounds has found a vein so rich that there always seems to be more to mine—the one (and sometimes two or three) artist odyssey. From his Queen vs ABBA vs Blondie night to the Prince vs Michael Jackson dance parties and more recently, the Beyonce vs Rihanna NYE party – to say he’s found a niche in the scene is an understatement. It’s a great formula and one that’s been adapted by other DJ’s because it makes so much sense. This Friday he’ll be exploring the singular genius of David Bowie in a tribute dance party where he and Megan Minya will be selecting songs spanning his entire career.