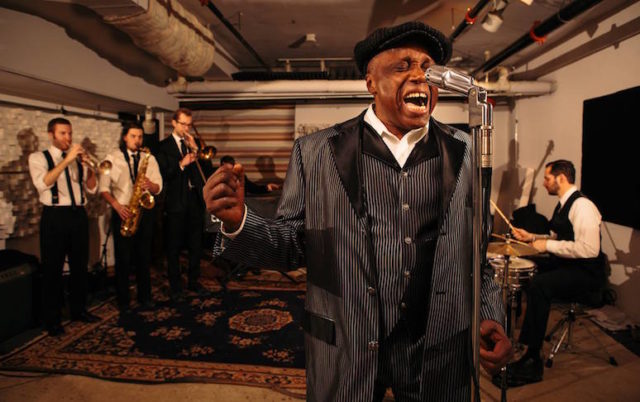 If you’re not a Thursday night out-er and Friday’s ‘go’ night,  you might check out what’s cookin at other hot spots. Sam Beam (of Iron & Wine)& Jessca Hoop are in town Friday night and they’ll bring their sweetly somber sound to Turner Hall. The pair’s new album Love Letters For Fire sounds like the sum of its creative parts in some senses, with Hoop bringing that intuitivey natural hooky-ness to the innate sobriety of Sam Beam’s sound (think Iron & Wine, but sweeter and easier to approach). A collaboration that plays really nice and we’ll see what their deal is when Sumka interviews them on Friday.

That the pair will also be in for a session on our airwaves should come as no surprise considering how much we play “Every Songbird Says.” You can catch it at noon on Friday if you want a preview of the show…

Festival season in Milwaukee begins in earnest this weekend but there are also some good shows in town that may tilt the plan-scape a bit. The fests this weekend bookend this post; a sort of festival sandwich with some meaty shows in the middle.  Either way, I did some work putting this list together so you can just chill and have a good time (thank me later)…

Jazz in the Park + Sonny Knight & the Lakers

Why wait till Friday to get your weekend in gear when tonight is a perfect chance to get up and dance. That’s because Minneapolis funk and soul outfit Sonny Knight & the Lakers is in for what looks like a gem of a Jazz In The Park guest. Sonny is one of those old-school soul singers whose career got dashed early only to be given new life by some faithful record diggers and labels in his hometown. Though the story is neat, the music is authentic and awesome and if you noggin starts a noddin’ when old-school soul is the sound you’ll not wanna miss this cat at a free show.

Because JITP is on most people’s radar already, you’ll wanna get there early to claim a parcel of prime real estate. But really, this might be the best of this year’s lineup (in one biased opinion) and the weather should cooperate for what is always a good looking good time in the heart of the ville. 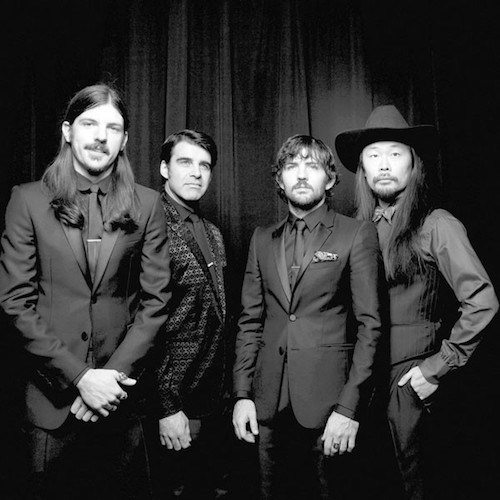 Friday night has options and if the soft sweetness of Sam Beam & Jessca Hoop isn’t your cup of coffee then perhaps you’d prefer a spot by the lake. Also in town on Friday night, the Grammy-nominated Avett Brothers bring their narrative-driven folk-rock to Milwaukee’s BMO Harris Pavilion for a show that if reputation serves right, should be pretty electric and uplifting. They’re touring for the new album True Sadness, which hits streets June 24 and was influenced by the likes of Queen, Tom Petty, Rosetta Tharpe, Nine Inch Nails and Gillian Welch.

Special guest Victor DeLorenzo, founding member of The Violent Femmes, is bringing his dope, avant art rock project, Nineteen Thirteen with him. So don’t think about showing up late, Nineteen Thirteen has a spare, rhythmically seductive sound that’s worth seeing live as well.

Friday at 8pm @ BMO Harris Pavilion on the Summerfest Grounds 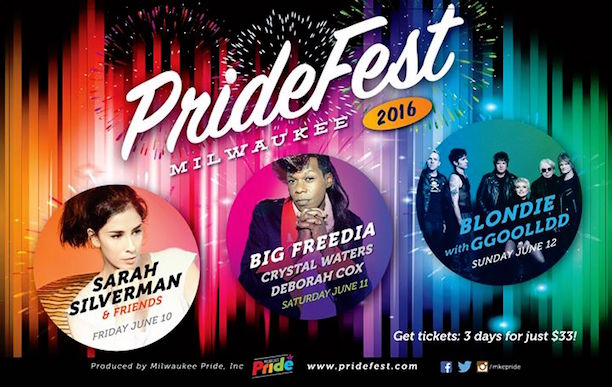 The City’s first big fest is rather fittingly, the volunteer-run Pridefest which kicks off the season of celebrations with a pretty fresh lineup of music and events at the Henry Maier Festival Grounds over the weekend. But you guys already know this, over 25 years of Pridefests in Milwaukee will do that and at this point it is synonymous with LGBT culture in our community.

Every year the music lineup has gotten stronger and more inclusive of a wider range of styles and sounds. With the passage of the Marriage Equality Act a couple of years ago and the ever increasing tenor in the nation towards acceptance and inclusion for all people be they lesbian gay, bi, trans or whatever, I feel people know by now that this is an event is more about creating a space for acceptance and really is for all people.

In fact, the past two years, Pridefest has set new records for attendance; whether that’s shifting attitudes or strong bookings, I don’t know. I do know this, that this year’s Pridefest is another to not miss; with a lineup like this, why wouldn’t you go? 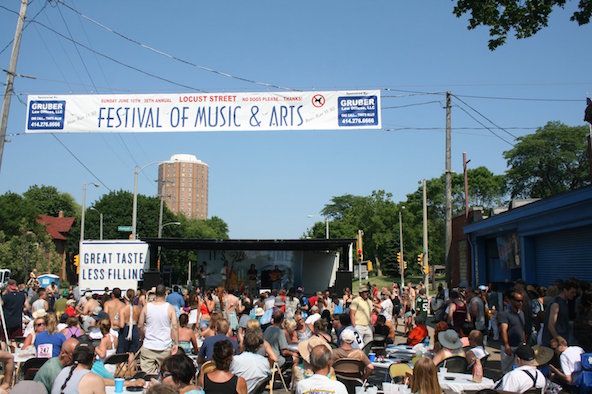 Make no mistake, I like all the festivals Milwaukee’s summer scene has to offer but my true love is for the street fests and this weekend has one of my absolute favorites, Locust Street Festival. Maybe it’s because I live in Riverwest and it’s just so dang easy to get to. Perhaps it’s that I know a great many of the folks that’ll be promenading their way to this show or that, showing out in whatever inimitable steez they might have. Or maybe it’s that the lineup is out of this world, a showcase of some of the best bands Milwaukee can claim as her own. Either way, Locust Street has a lot to offer and is also family friendly as well as the best way I can think of spending this Sunday’s afternoon before I head down to the Nomad for Sound Travels live.

But seriously, the 40th edition of this long-running festival looks like the best one I’ve been around to witness. With each successive year, the event seems better run (without the over-orchestration of bigger fests) and as the stature of these local acts continues to rise in the city (with notable assistance from stations like 88Nine and 91.7), some random -seeming street festival in the not so wealthy neighborhood of Riverwest is actually a premier sort of event that’s incredibly hip and for me, very fun. Just look at the lineup! Even if you’re not familiar with these bands as well as I, just take my word for it, you’ll dig it.