At long last, the Bucks are bringing back the purple uniforms

At long last, the Bucks are bringing back the purple uniforms 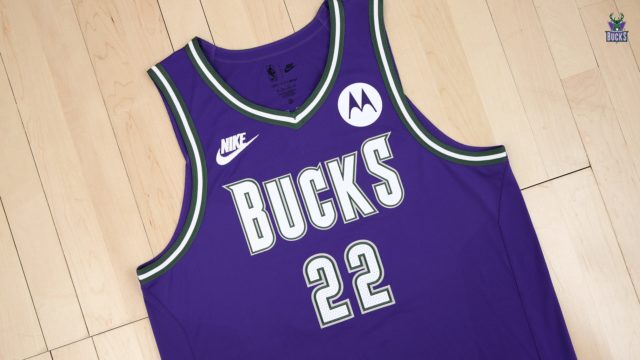 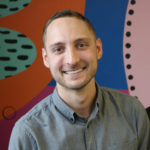 Growing up in the 1990s and early 2000s, there was nothing like watching Ray Allen, Glenn Robinson and Sam Cassell fill the stat sheet for the Milwaukee Bucks while sporting the team’s purple and green.

But as the stars departed, so did the team’s success, and the purple primaries followed suit, going away after the 2005-06 season. Now, after years of fans calling for a return of the classic look, the Bucks announced Thursday that the purple fits are back for the 2022-23 season.

The new “Light It Up” Classic Edition uniforms are the latest addition to the fold of slick uniforms for the 2021 NBA Champions. Last month, the Bucks unveiled updated black “Fear the Dear” Statement uniforms. There’s also a new City Edition uniform in the pipeline, which the team will reveal later this year.

The purple threads are a near-identical replica of the ones worn from 1993-2006, with the Bucks wordmark and numbers in silver, and white and green trim around the sleeves, neck and shorts. The shorts also include a thick green stripe on the side and notably feature the team’s primary triangular deer logo used until the 2016 rebranding. Finally, the jersey is topped off with the classic Nike wordmark and swoosh.

Fans can pre-order their “Light It Up” Classic Edition jerseys now at shop.bucks.com, with a full collection available close to the start of the season in October.