Are headphones at the end of an era?

Are headphones at the end of an era? 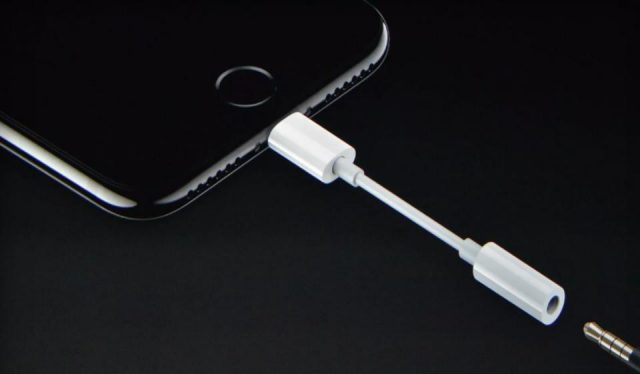 It seems a bit odd that a decision by one company to change a piece of their hardware could have such a wide-ranging effect. However, Apple’s decision to pull the cord on the aux jack could change the future of headphones as we know it. 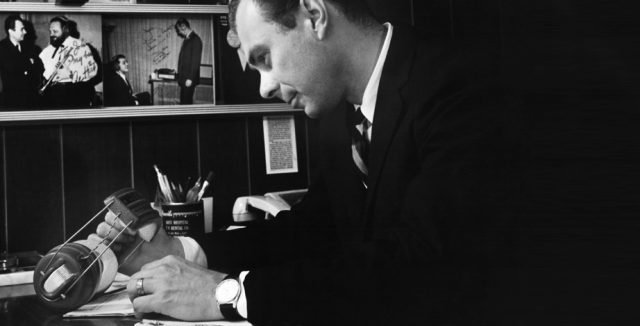 “In reality my grandfather is the one responsible for standardizing the aux headphone jacks on hardware,” says Michael Koss, Vice President of Marketing and Product at Koss Corporation. “When he introduced the world first SP3 Stereo-phone in 1958, zero record players had a headphone jack. People had to take the thing apart if they wanted to connect them. So that was one of the biggest challenges early on. He got the headphone jack to be standardized. So it’s something the goes down with the history of our brand.”

Koss has been a worldwide manufacturer of headphones since 1958, almost 20 years before Apple was founded. Seeing it’s industry changing due to Apple’s decision may seem a bit like the tail wagging the dog.

In September, Apple announced that the iPhone 7 would not include the standard headphone jack. This got us thinking, what is the future of headphones?

Koss’ analysis of the switch to Bluetooth is, what he calls, “planned obsolesce” on the part of the tech industry. Planned obsolesce is a policy of producing goods that rapidly become obsolete in order force people to buy new products. Koss voiced environmental concerns about the future of unused products, but also said that the switch to Bluetooth is one that has been slowly occurring for years and is also a switch that Koss, and other headphone manufacturers have seen coming for several years. “We’ve been ready for it,” says Koss.

Shortly after Apple’s announcement to cut the cord Koss announced the BT539i, and the BT540i, two over the ear Bluetooth headphones. Seemingly marking a concerted effort towards a future of wireless headphones. 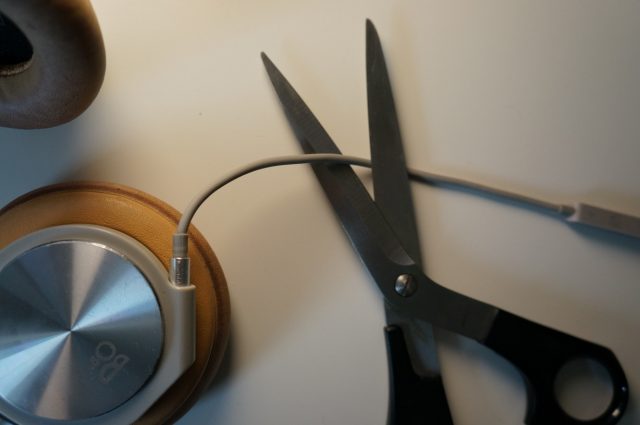 Is there is difference in audio quality between the hard line and Bluetooth? When we asked Michael Koss he said, “There is always going to be compression, but it’s getting better and better.”

And if you still not ready to pull the plug, Koss says fear not. They are looking into to the possibility of swapping the 3.5mm plug for a USB, or even a lightning stick. And, of course they will be continuing to make headphones with cords as long as there is a demand for them.

Let us remind you here that the change from wire-in to wireless is neither good nor bad, it’s simply a change in industry and in consumer habits. After all, the headphone itself, with it’s long cord and over ear stereophones started as an innovation as well. Wireless may not just the end of one era, but the beginning of a new one.