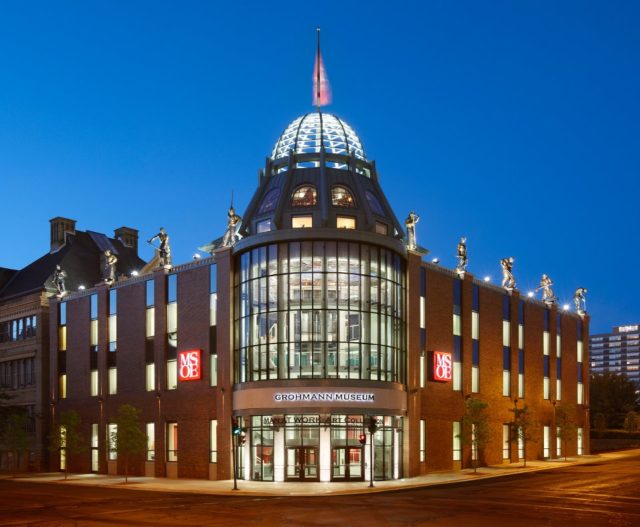 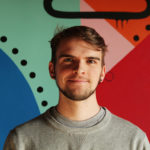 Museums like the Milwaukee Art Museum and the Milwaukee Public Museum are reliably popular destinations. But there are several other lesser known museums that deserve some special attention. So now that Summerfest is over and you need something to do, check out a few of these hidden gem museums located right in our very own city.

This museum is actually a house. But it’s not just a house of course. It was home to a few different families in the early 1900s before eventually being purchased by Avrum Chudnow in 1966. Chudnow was an avid antique collector and after his passing in 2005, the house was turned into a museum which now holds hundreds of Chudnow’s original antiques. The museum even has a replica doctor’s office where a Dr. Joseph J. Eisenberg (another former owner of the house) once ran his clinic. Each room in the museum is now devoted to a different historical exhibit. One room upstairs is a replica of an old Milwaukee Saxe Brothers Theater, paying homage to the old cinematic tradition in Milwaukee.

Open since 1984, this museum is located in the center of Marquette’s campus. The Haggerty cycles different exhibits in and out throughout the year and averages about eight or nine different exhibitions each year. The museum strives for diversity in content and has featured exhibits in the past on the Italian Renaissance, American self-taught artists, works addressing social change issues, modern American printmaking and photography, and contemporary art from Europe, Asia, Africa, Latin America and Wisconsin. It is often used as a teaching mechanism for Marquette students and professors will work visits to the museum into the curriculum of certain classes. The museum also partners with other middle schools, elementary schools and high schools to collaborate and design engaging programs for students to view art.

The National Bobblehead Hall of Fame and Museum is home to the largest collection of bobbleheads in the world and features several exhibits pertaining to the history of bobbleheads as well as the making of bobbleheads. This unique museum has a lot of history behind it and the website even provides a comprehensive timeline of how the collection began and eventually grew into what it is today. Despite the bobblehead collection beginning in 2002, the museum has only been open to the public at its permanent location since February 2019. The collection, which is still growing, is estimated to have around 6,500 unique bobbleheads currently.

Located inside Milwaukee’s General Mitchell International Airport, this museum seeks to showcase and preserve the flight history of southeast Wisconsin. The museum has both permanent and changing exhibits for airport goers to view. Much of the exhibits feature information about prominent pilots and other aviation professionals from past decades in Wisconsin. One exhibit is of course about General William “Billy” Mitchell and even features some medals he was awarded as well as a model of his plane and some photos of him. Other exhibits feature pilots such as General Thomas A. Benes, a combat fighter pilot and Marine Corps leader, Major Dick Bong, America’s leading fighter ace, and several others.

This museum, located on the campus of Milwaukee School of Engineering (MSOE) boasts the most comprehensive art collection dedicated to the evolution of human work. Grohmann fatures more than 1,400 paintings, sculptures, and works on paper from 1580 to present day. These art pieces represent different art styles and subjects that depict the evolution of organized work from farming and mining to other trades such as glassblowing and seaweed gathering. There is also artwork dedicated to more modern machinery work. The museum is named after Dr. Eckhart Grohmann, an MSOE Regent, Milwaukee businessman and avid art collector, who donated the collection of art to MSOE in 2001 as well as the funds to purchase, renovate and operate the museum.