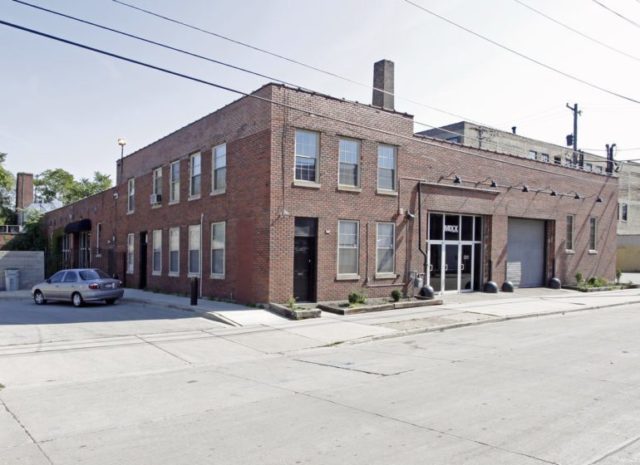 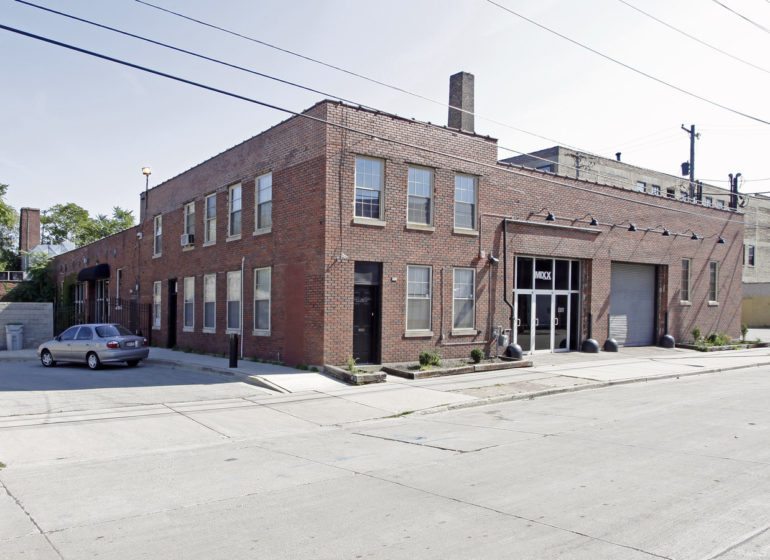 The indoor space, which will be named The Ivy House, is being redesigned to expose the cream city brick walls and windows that were covered up by the building’s previous owners. They said it will feature a modern and industrial aesthetic mixed with greenery, including ivy growing up the walls, and natural lighting to create a contemporary atmosphere. 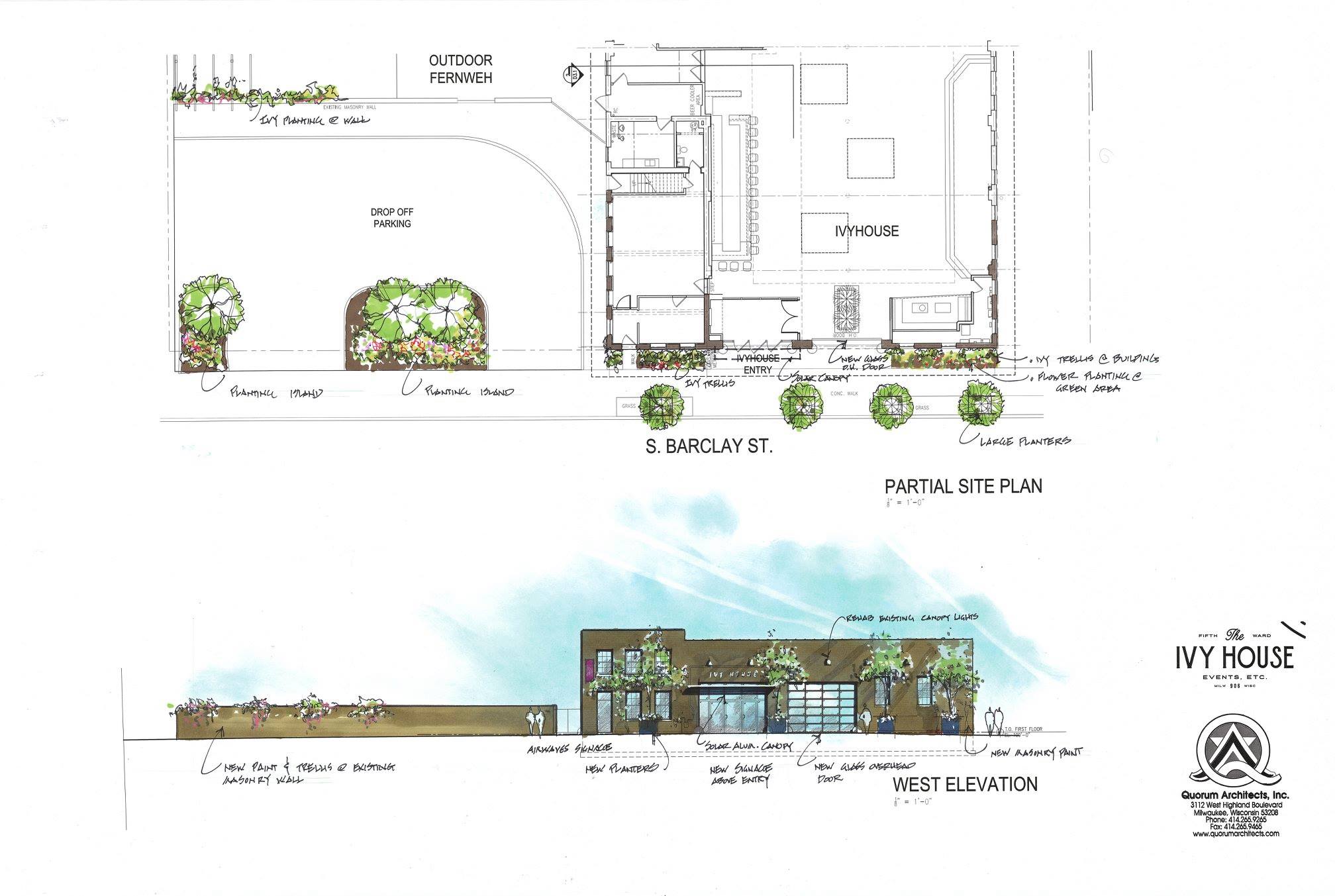 The venue will also feature an outdoor space with a bar area, called Fernweh, that will be open to the public during summer months. Fernweh– a German word for wanderlust, or the urge to travel– will feature live performances by local artists and bands. It will remain open for the public even during private events in the venue’s main room.

They’ll also be working with food trucks and caterers for the events, since they won’t be offering house-made food.

Stay tuned for more info about events happening at this new space. 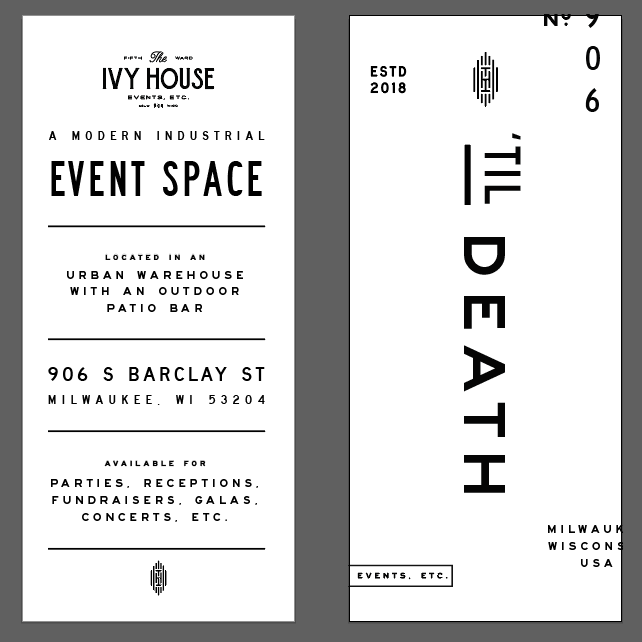 It's coming to Walker's Point this summer

Formerly known as The Point and The Sangria Bar, the building at 906 S. Barclay St. in Walker’s Point is becoming The Ivy House, a new event venue for weddings and events from corporate to non-profit to comedy and concerts.

DJs Ramsey Renno and Tyler Curran of Milwaukee Airwaves are renovating the building and it’s outdoor patio to be open around July 4.