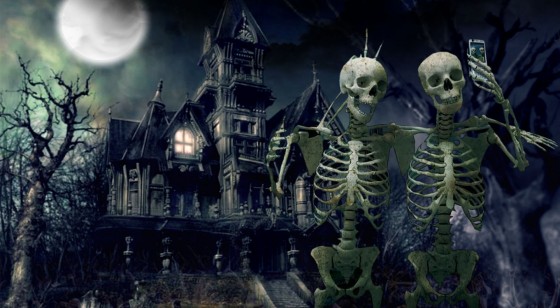 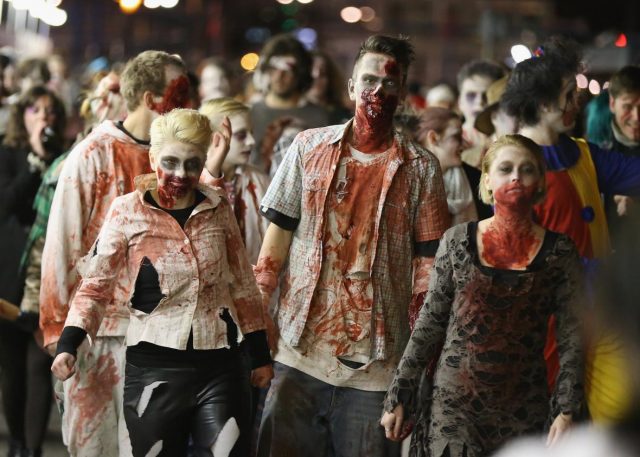 Spooky things to do during the Halloween season

I’m going to be a zombie this year. I recently bought gray face paint, fake blood capsules, and stick-on stitches. Yes, gross. Yes, Halloween! Read below for Halloween events in Milwaukee where you can flaunt your spooky selves this October. (These are in no particular order.) 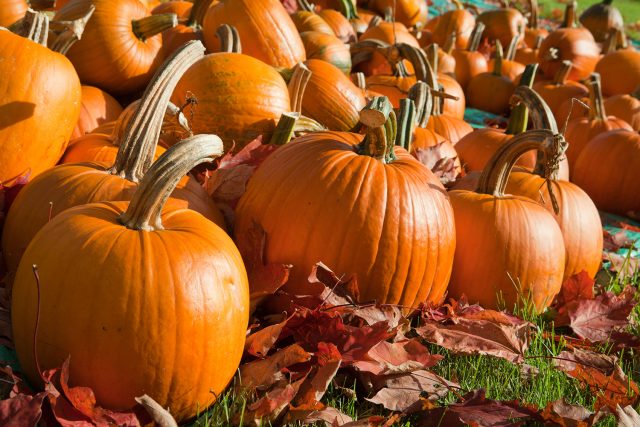 Back at it again this year, Whitefish Bay Civic Foundation is hosting their Great Pumpkin Festival which invites people to pick a pumpkin and carve it on-site. Carving tools and Jack-O-Lantern inspirations are included in the experience. Local music and food provided each night!

This party is in its second year. It’s a multi-venued Halloween event that includes costume contents ($300 to the first-prize winner), face painting, photo booths, and bonfires with warm alcoholic beverages served on the patio. There’s a special Halloween raffle with the purchase of a $15 wristband and tons of local music. At 7pm, there is a screening of “Alice and Wonderland” with a musical accompaniment of the live soundtrack by the DIY Chamber Music Presents. 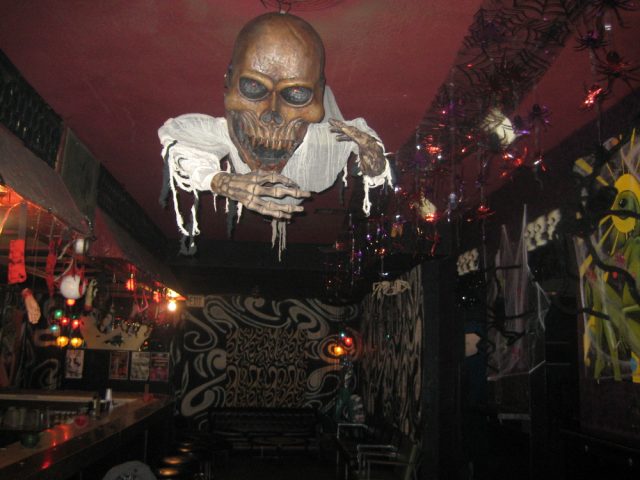 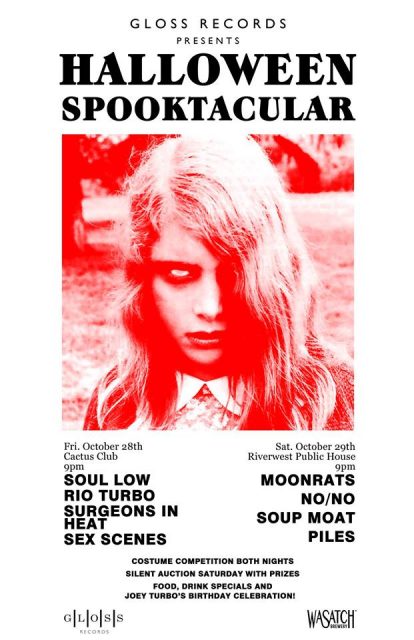 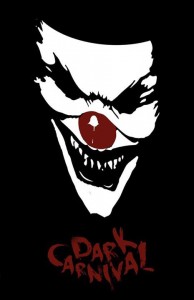 Considered one of the top haunted houses in Southeast Wisconsin, the Dark Carnival features fear-inducing actors, special effects, blacked out rooms and confusing mazes! Average time to get through is about 30 minutes unless you get lost… 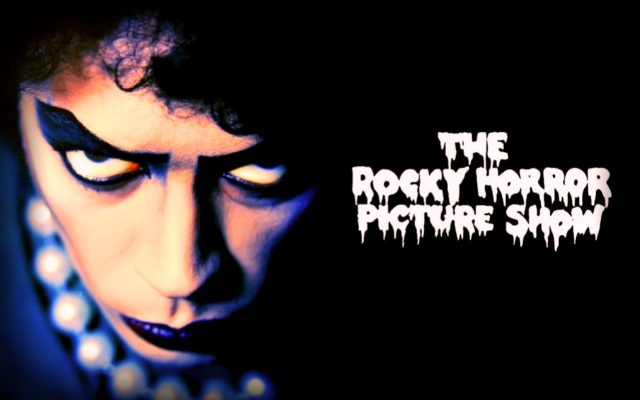 This is a classic. I went two years ago and I’m going again this year. It’s  insane. Dress up in whatever you want. Get in line. File into Screen 1 at the Oriental and try to keep up. Rocky Horror Picture Show is a 1975 cult film about newly weds whose broken car forces them to seek shelter in a cryptic mansion filled with characters. The screening is accompanied by a live theater performance as well as constant dancing, screaming, singing, throwing things. In 2014, they had RHPS “virgins” crawl through a spank-train. Leave your expectations on the sidewalk outside. 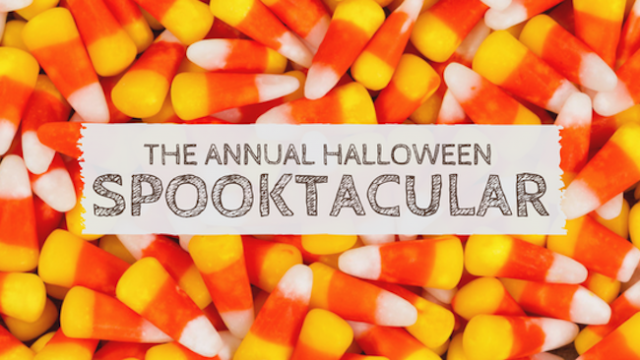 Feeling like a good witch cackle? Watch some fantastic Milwaukee comedians do stand-up in their chosen Halloween getups.  Mojo Dojo Comedy brings back this October classic. 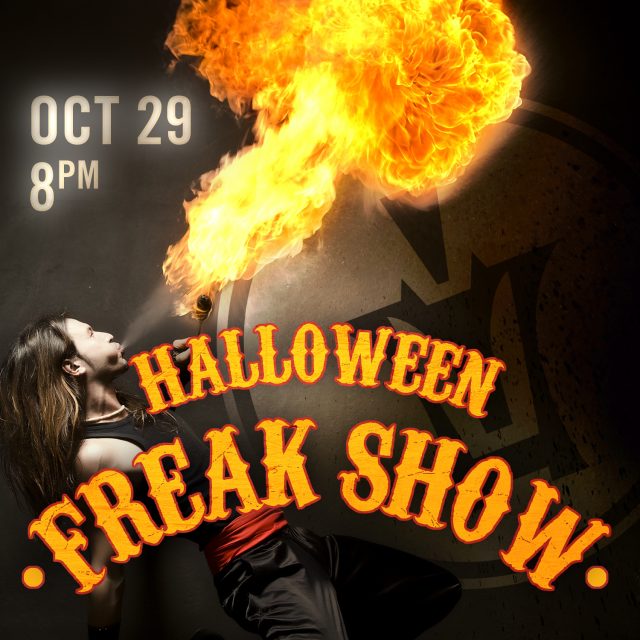 Boasting as the “spookiest Halloween party in the city,” Iron Horse is hosting a freak-show-themed costume party featuring Milwaukee DJs, The Kiings. They’ll have a costume contest and events throughout the hotel and the Yard. Also, there’s an exclusive show with The Human Pincushion and Sword Swallower Sally Marvel. Details in the hyperlinked headline!

A massive pub-crawl that will be crawling with creepy characters. There is a collective costume contest between 14 different bars on Brady. Grand prize for the best costume is $1,000!!! *Googles how to become a real-life werewolf* Throughout the night, each bar will peruse potential outfits and choose their representative. The ultimate winner will be chosen at the Nomad Pub at midnight. 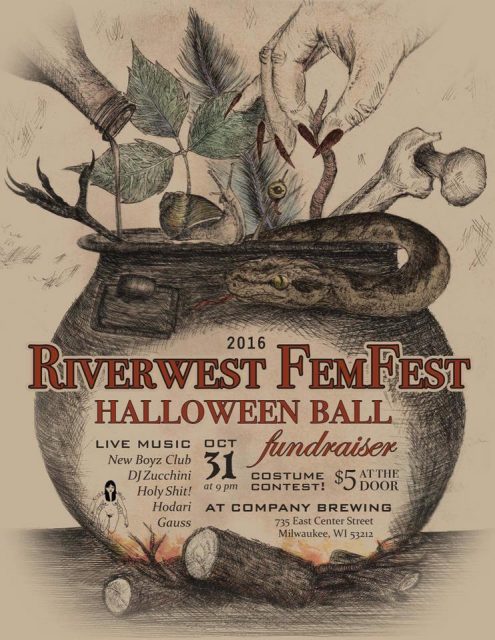 In anticipation for FemFest 2017, the people at Riverwest FemFest will be throwing a Halloween Ball. FemFest began two years ago to be a beacon of empowerment and support to “celebrate women, femmes and feminine identifying groups, as well as those who support them.” Their Halloween Ball will include a costume contest and tons of local music!