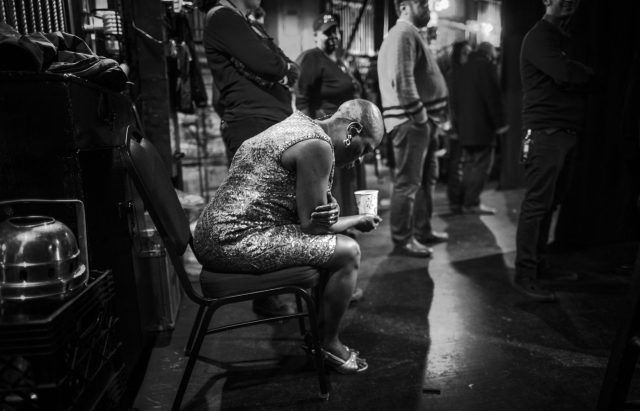 See the picks below.

Skip work and see Sharon Jones. She’s worked hard enough for the both of you.

An Uber driver in NYC picks up customers on NY Eve in the city. Sounds like a series of short films under one larger narrative. All shot on an iPhone 6. Part of the Black Lens program.

The Milwaukee Music Video Show (9:45PM at the Oriental Theater)

The film fest brings music and film together in showing 17 music videos from Milwaukee’s most talented artists in both respects. Feel the pride in this one.

Can you Dig This (10:30AM at The Oriental Theater)

In the middle of South Central Los Angeles,  “home of the drive through and the drive by” four people are doing something radical…they are farming.

State of Cinema Keynote with John Ridley (1:30PM at the Downer)

Teeeeechnically this isn’t a film, it’s a speech, but that makes it even cooler. John Ridley, is an Oscar winning for producer (for 12 Years a Slave) an actor, director, and Milwaukee native. He will be speaking on his ideas on the state of cinema and where he sees it going. This should be good. 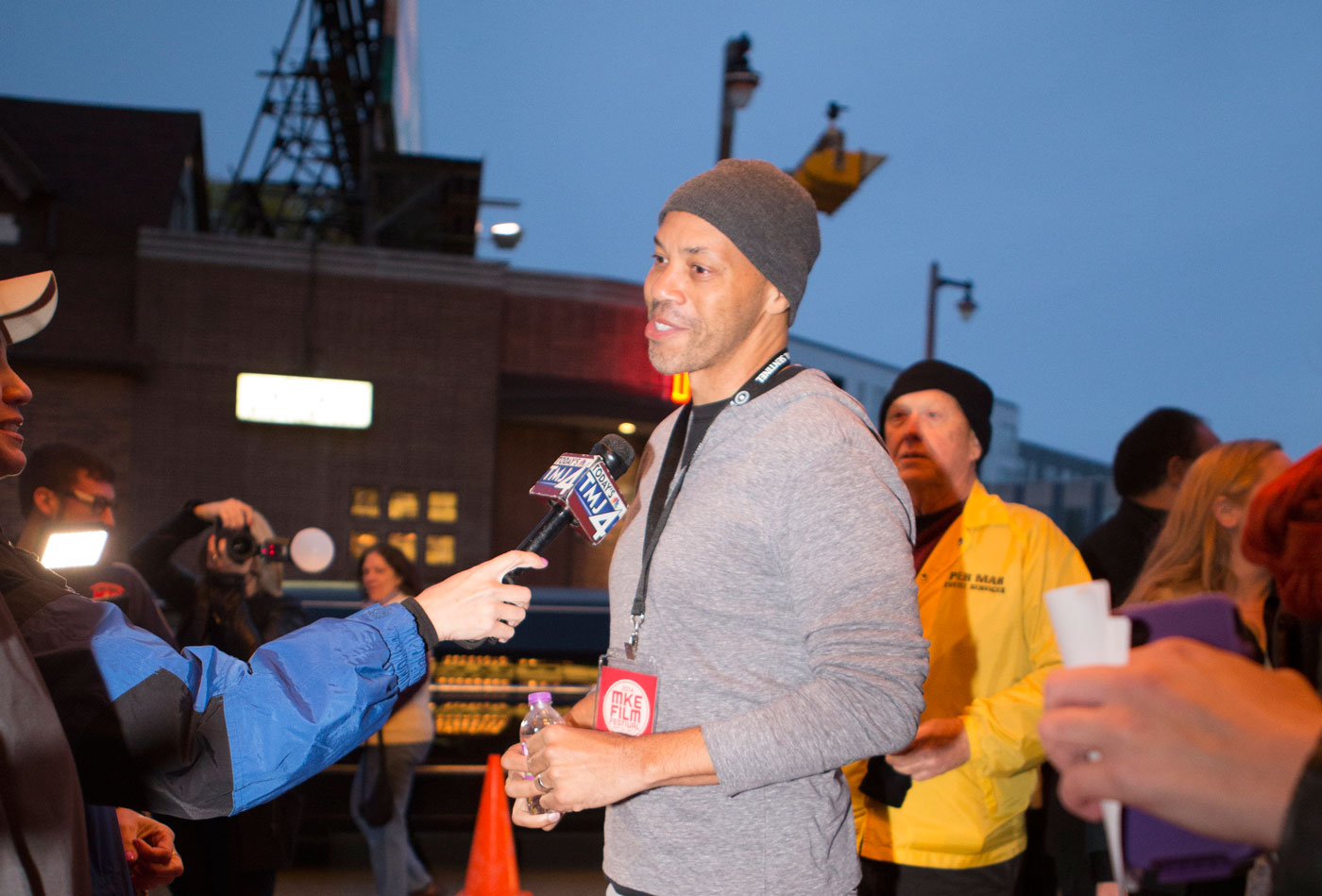 A black and white art house absurdist comedy in French with English subtitles? This is what the film festival is all about. Bring it on!

Shorts: The Best Damn F*#@ing Midnight Program Ever. Sh*t. (Midnight at The Avalon)

Peggy Guggenheim was a collector of art and artists. A role model for the liberated woman, and one of the most revered art collectors of all time. We can’t wait to learn more about her.

The world renowned journalist and Marquette graduate killed by ISIS in 2012 gets his story shared in the city he loved.

Don’t take everything at the festival too seriously. Klown Forever is a “raunchy journey to the boundaries of good taste.”