Celebrating and lamenting the worst movies of 2020

Celebrating and lamenting the worst movies of 2020 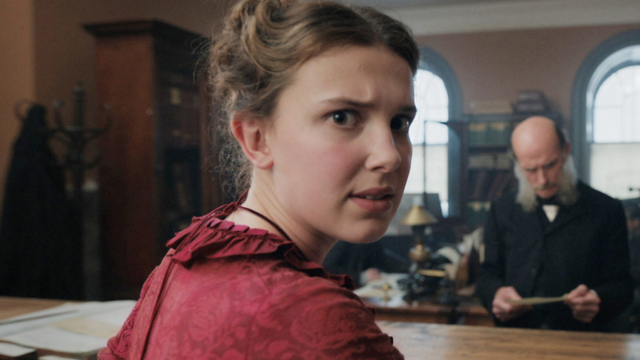 Kpolly here. Last week the Cinebuds talked about their favorite films of the year. Well, it’s time to turn down the lights a little bit and get into the Worst Films. Don’t worry, we’re not getting too negative this week. It’s more of a celebration of bad films. As Mrs. Garrett says, “You take the good… You take the bad… You take them both, and then you have… the facts of life.”

Oh Mrs. Garret. The sage of ’80s television. (What’s our demographic?  Who’s going to get this reference?)

Inspired by the sassiest of awards shows, The Razzies, which celebrate the worst films and performances of the year, we are digging into those films that didn’t do it for us. And yes, we WILL be talking about the feline film fantasy, “CATS,” once again. I know it was last year! But it’s still relevant!

We’re going to sneak in some chat about some good movies we’ve seen recently too. “You take them both… and then you have… the facts of life.”  Mrs. G? We need you now more than ever.