Cinebuds’ Milwaukee Film Festival closing-day picks: ‘The Apollo” and ‘Everything is Terrible’

Cinebuds’ Milwaukee Film Festival closing-day picks: ‘The Apollo” and ‘Everything is Terrible’ 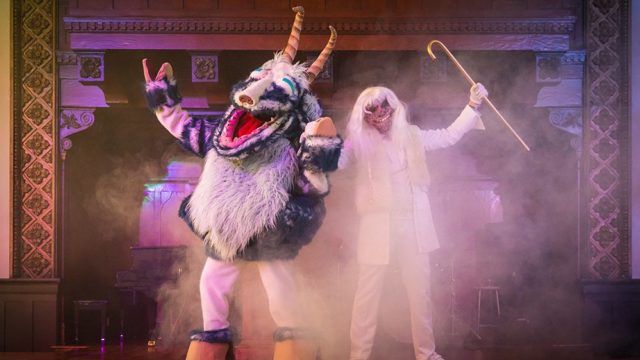 On today’s episode, they’re cheating a little bit by sharing two picks. There’s the official closing night film, “The Apollo.” It’s a documentary about the iconic theater in Harlem, which hosted some of the most legendary performances ever. It plays at the Oriental Theatre’s main house at 7 p.m.

But if you want something a little wilder, since it’s Halloween, there’s also “Everything is Terrible: LIVE.” Expect a hybrid of puppets, VHS tapes and camp. Both promise very different experiences.