How A24 became the source for destination films

How A24 became the source for destination films 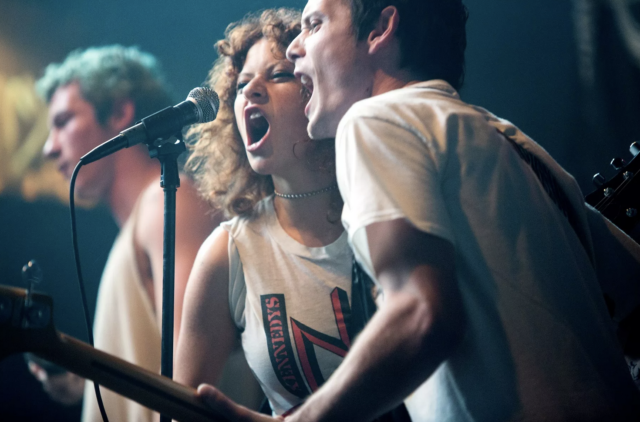 In the past couple years we have seen the rise of A24.

One time I was at Rush Mor Records in Bay View and Bill, one of the owners, said to me, “You wanna see a movie tonight? We are seeing ‘Green Room.’” And when I asked what it was about he said, “It’s gory and it’s about music and it’s produced by A24, I will see anything those guys make.”

In eight years A24 has become that kind of company. They’ve gone from making a couple cool films, to being the indicator of excellence when it comes to movies. You’ve probably seen the logo flash before the beginning of “Uncut Gems,” “Midsommer,” “Eighth Grade” or “Moonlight,” and known that you were in for something good.

But what exactly is A24?

What do they do? What role do they play? How did they start? And why are they so dominant?

That’s exactly what we talk about this week on Cinebuds.