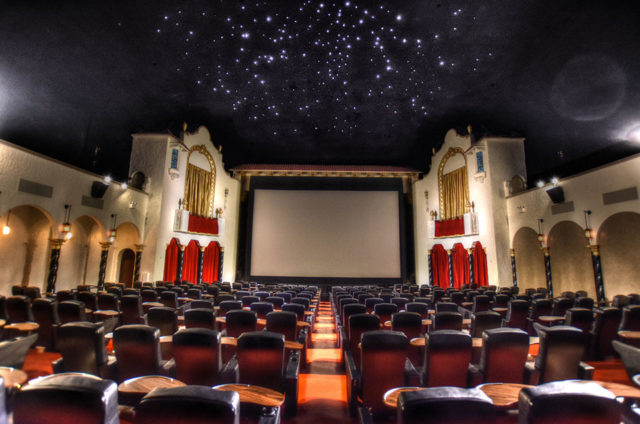 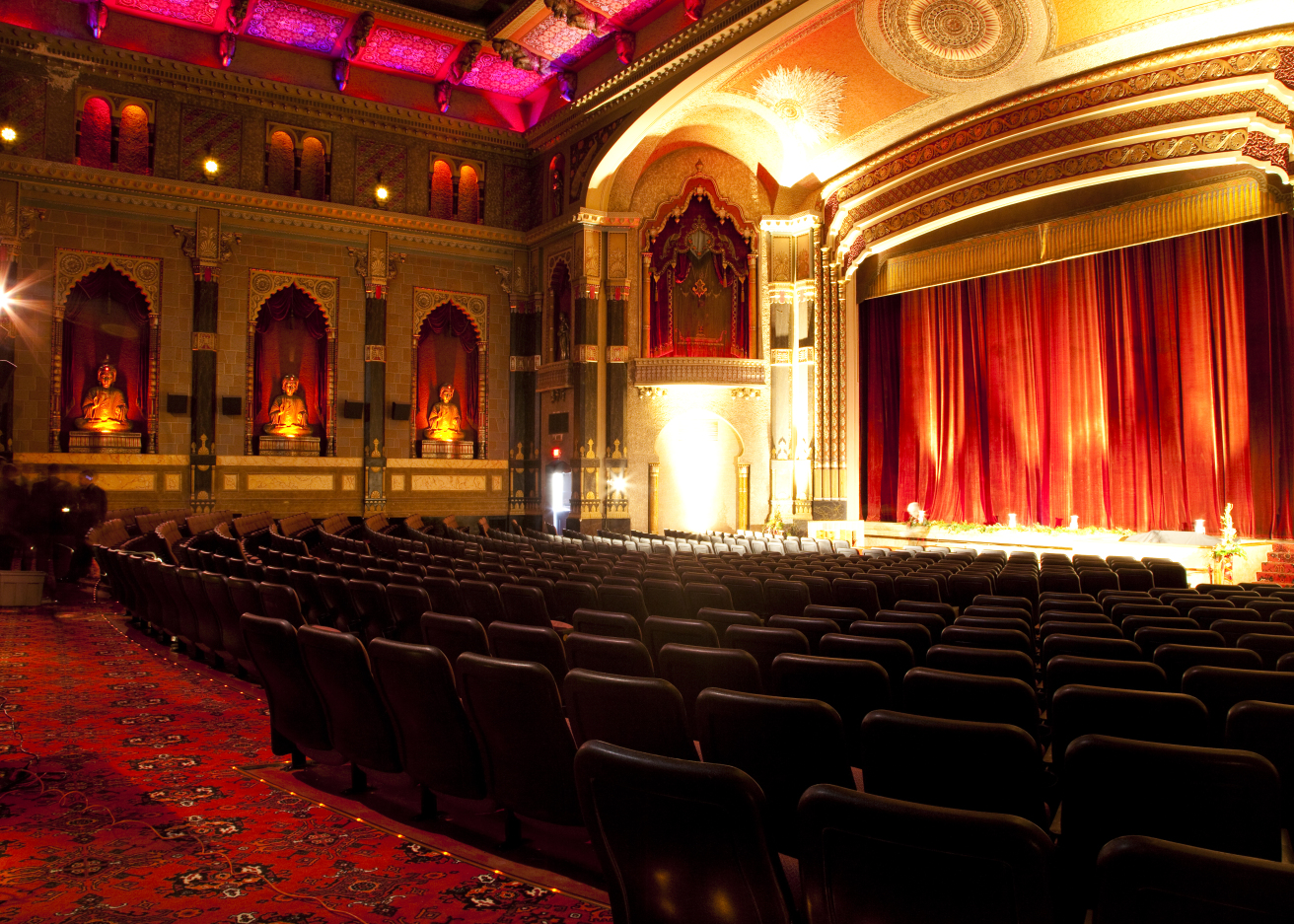 The Oriental Theater is arguably the most ornate and beautiful theater in all of Milwaukee. Children think princesses live in this castle-looking “movie palace” with East Indian decor. Adults feel the magic too. Walking into this cinema, it’s hard not to think, “Now, this is the way films were made to be seen.”

And, it’s not going anywhere. Milwaukee Film recently announced that they’re taking over the Oriental. With Landmark Theaters, it was already in great hands and lovingly maintained. But, the folks at Milwaukee Film have their own plans to spruce up the space and bring new programming to the box office while keeping traditions like the longest continual Rocky Horror Picture Show midnight showing and their popcorn toppings. Their most drastic plans so far are to add more women’s restrooms. (And, the ladies who have waited in line for a single stall on each floor know that’s much needed.)

Visit The Oriental Theater if you want to feel like royalty. 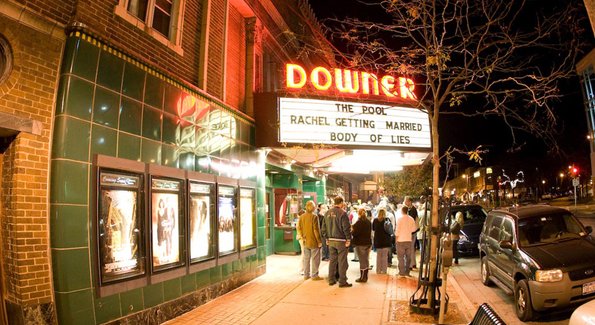 The Downer is the oldest theater in Milwaukee—over 100 years strong. It’s size is deceiving. What used to be one screen, is now three smaller rooms. The cinema feels small and cozy, but it’s largest room can actually seat up over 200.

Very popular during the Milwaukee Film Festival and throughout the year for it’s selection of indie films. Like a lot of older theaters, it used to feature an organ player before the feature. They’re looking to bring this back and are currently looking for “organ transplants.”

Visit the Downer Theater if you like Art Deco architecture and a cozy place to watch a movie. 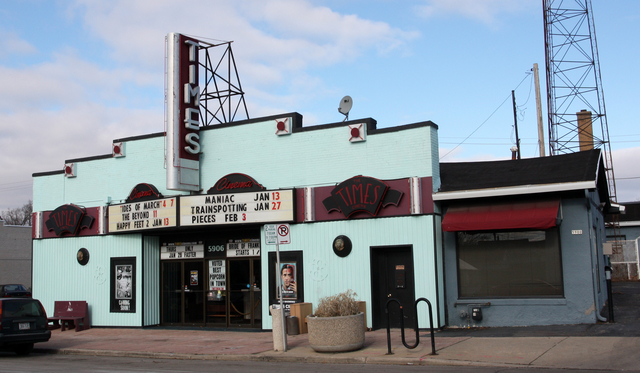 The Times Cinema in Wauwatosa is great place for a gathering of cult and art house cinema, along with blockbusters.

It’s a dark concrete box with a surprising amount of nostalgic style. Plus, they just replaced their theatre seats for optimum comfort.

If you’re the kind of person who needs to turn off every source of light and settle in before you watch a movie, this place is for you. 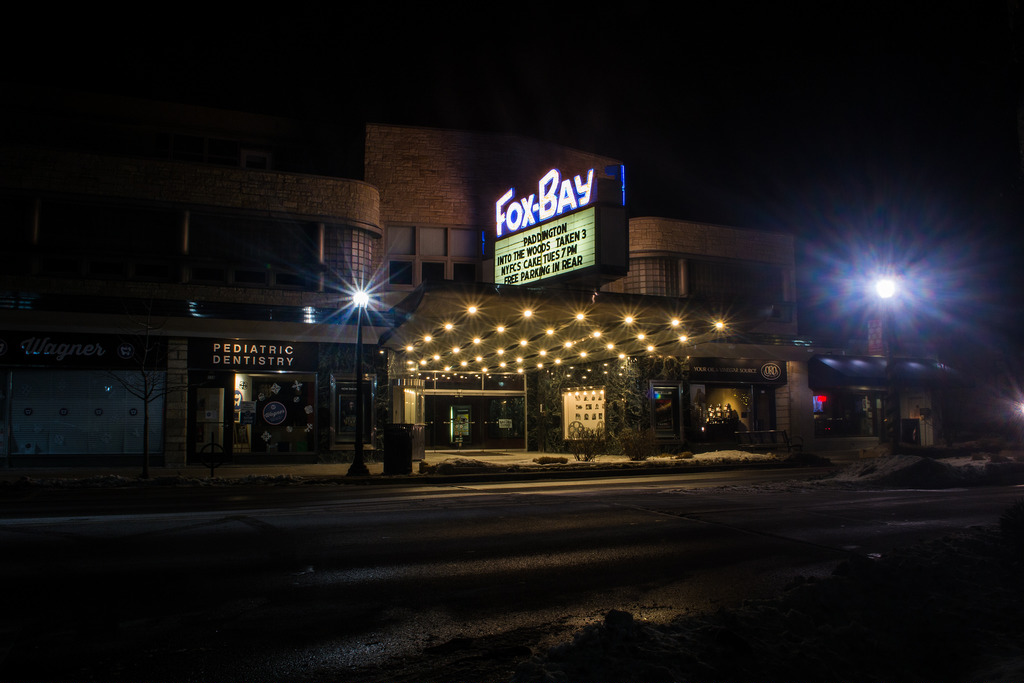 The Fox Bay Cinema (and grill) near Bayshore Mall is great for its marquee alone. It opened in the 50’s and it was the first “dinner and a movie” theater in Milwaukee.

This theater is best if you’re hungry. 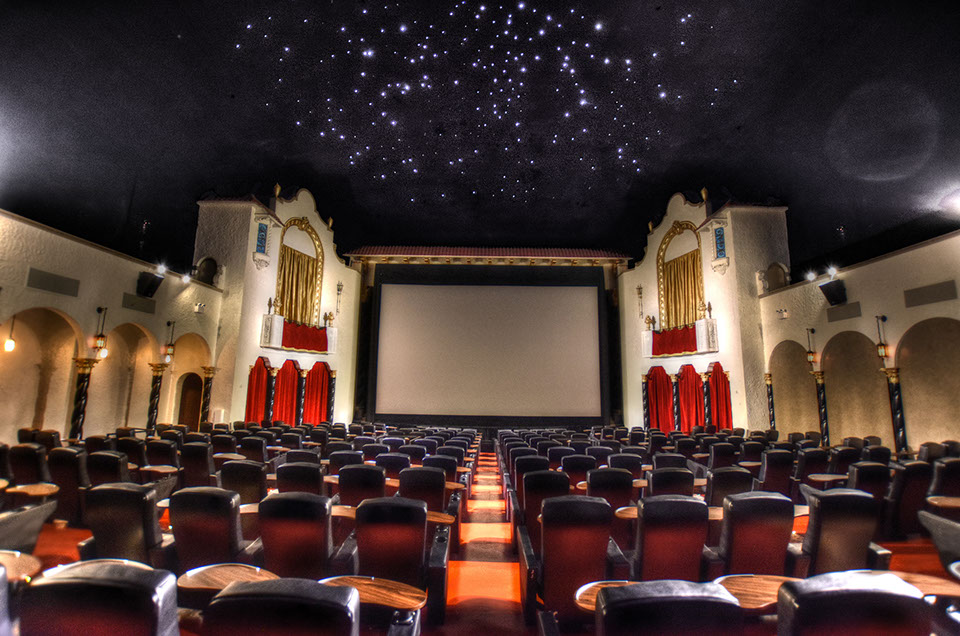 The Avalon is an “atmospheric lounge” that is a relaxing environment to see a movie. They also have food service, though their (very comfy) seats have small “desks” instead of the normal table and swivel chairs set up.

Their main theater’s architecture, made to look like an outdoor courtyard setting complete with twinkling stars, is spectacular. But, don’t get disappointed if you get seated in their smaller theater in the back, especially if you’re seeing a horror movie. The secret feel of this hidden and intimate room is a cool experience too.

Go here if you’re seeing a thriller, or if you want to see a blockbuster under the stars.

And, what makes going to these Milwaukee independent theaters different from going to big-name cineplexes? Listen to the full podcast above to hear the debate.

A theater for every mood

This week on the podcast, we’re talking about the unique personalities of all the best independent theaters in Milwaukee like the Oriental, Downer, Times Cinema and more.