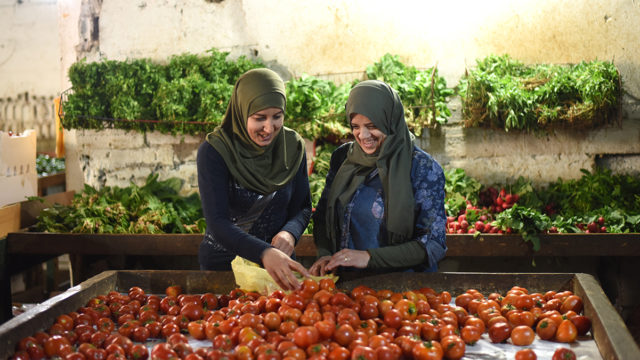 The acclaimed documentary “Same God” opens the festival at 7 p.m. on April 25. The film follows Dr. Larycia Hawkins, then a professor at a Christian university, about the firestorm that ensued following her social media post stating that Muslims and Christians worship the same God. The subject and the director of the film are scheduled to be in attendance.

In addition to seven film presentations, the festival will feature talkbacks after every screening, filmmaker Q&As and panel discussions.

Complete film and event information and tickets are available here.