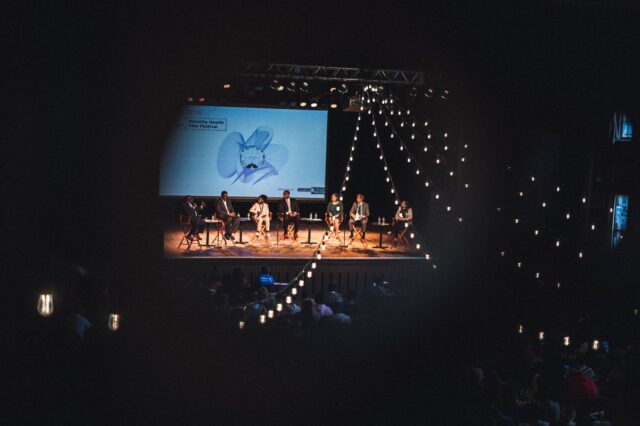 The response to this festival last year from the community was overwhelming, so Milwaukee Film decided it needed to return. But, they also have another two-week festival a month later?! Yeah, so? What else is there to do? Why not?!

The films are serious and important, and sometimes heart-breaking. But, just as much, they are inspiring and hopeful and a real call-to-arms for our community. And they’re just really, really good films!

You can find out more about the films, events and a DRIVE-IN? — yep! — at mkefilm.org/mhff! Passes on sale now. Individual tickets on sale starting Sept. 10.