More than films at the Milwaukee Film Festival

More than films at the Milwaukee Film Festival 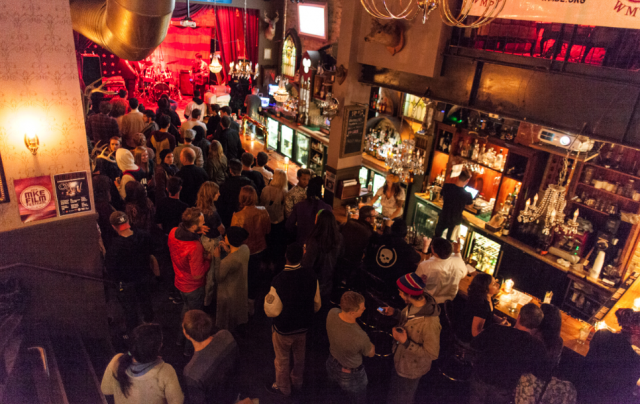 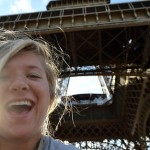 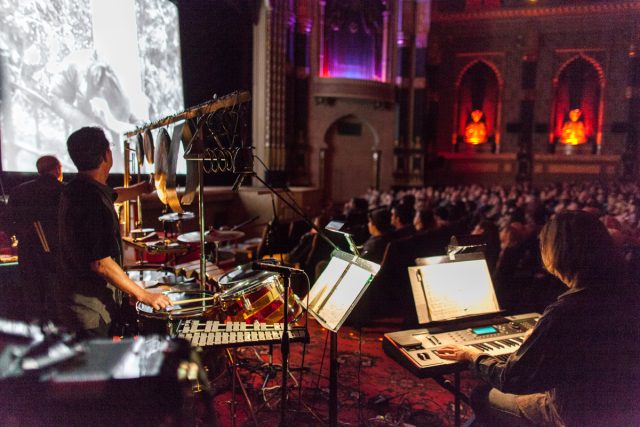 Perks of movie-going: buttery air in the theater, Reese’s Pieces on your tongue, stories on a screen. Perks of the Milwaukee Film Festival: all of the above plus a bunch of film-related events and parties. Read below for the full list of Milwaukee Film Fest events.

Emphasis on the word, “party.” Celebrate the 2016 Milwaukee Film Festival with eating, drinking, dancing and geeking-out about films. The Kenilworth Building is a great venue for the opening party because attendees are free to roam through three separate floors. General public tickets are $15. If you’re a Milwaukee Film Member, tickets are $13. It’s totally free if you have one of these two things: a Milwaukee Film Fest Pass or your ticket stub from the Opening Night Film, “Life, Animated.” Your first drink is free (thanks, film folks) and New Age Narcissism is performing at 9:30pm.

In the words of Justin Barney: “The Opening Night Party feels like some swanky, European party because it’s on three different levels and there’s all of this cool stuff going on. I love it.”

This is pretty sweet. If you’re heading to a festival film, you can use your same-day ticket stub or Festival Pass to get drink deals at these venues. Just remember the Official MFF Happy Hours listed above. (21+ only)

Come to an after-party at our place! This is to celebrate the launch of the Cine Sin Fronteras Program. The festival has released several programs that showcase films about specific themes or cultures. This program, Cine Sin Fronteras (in Spanish translates to “cinema without borders”), aims to promote diversity and inclusivity inside and outside the Latinx community. This party features an L.A.-based Colombian band Be Very Careful.

There Will Be Bowling

Landmark Lanes is a next-door neighbor to the Oriental Theater. Why not get some bowling in before or after a festival fest? It is known: movies and bowling are a great mix. It’s kind of like ketchup and grilled cheese. So, this is a movie-themed bowling tournament with teams named after well-known films. Click here to get more details from Milwaukee Record and register to join. (21+)

Milwaukee Film Fest has a wildly popular local filmmaker showcase, Cream City Cinema. This after-party is to celebrate everyone who contributes to this program. It’s also to celebrate the program’s fans and audience. The Official Milwaukee Film Festival Brewery, Good City Brewing, will host the shindig. Bring your ticket stub to get drink deals all night.

Get active and promote unity before the screening of Ovarian Psychos, a film from the  Cine Sin Fronteras program. There are two starting points, one on the North Side and the other on the South Side. After a short bike ride, the groups will come together and end their journey at the Oriental Theater, where the film is being played. You’ll have spare time to lock up your bikes and grab a ticket. And popcorn.

Almost Sunrise is a film about two Milwaukee veterans who embark on a journey to find solace in a life affected by war. This is Milwaukee Film Festival’s Centerpiece Film. Following the screening is an after-party at Good City Brewing to celebrate the film and veterans it portrays. Bring your ticket stub to get drink deals all night.