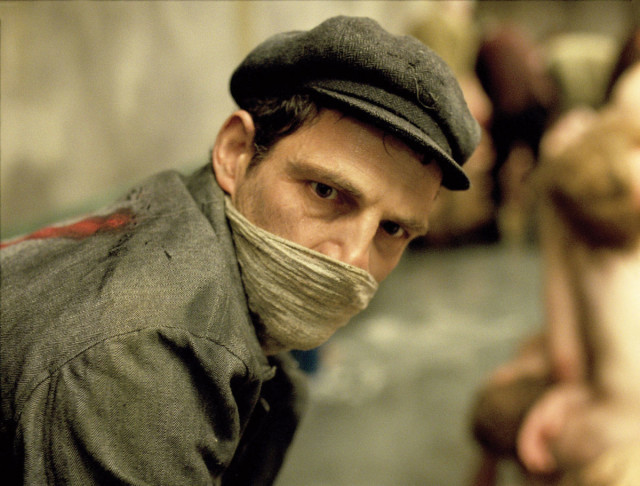 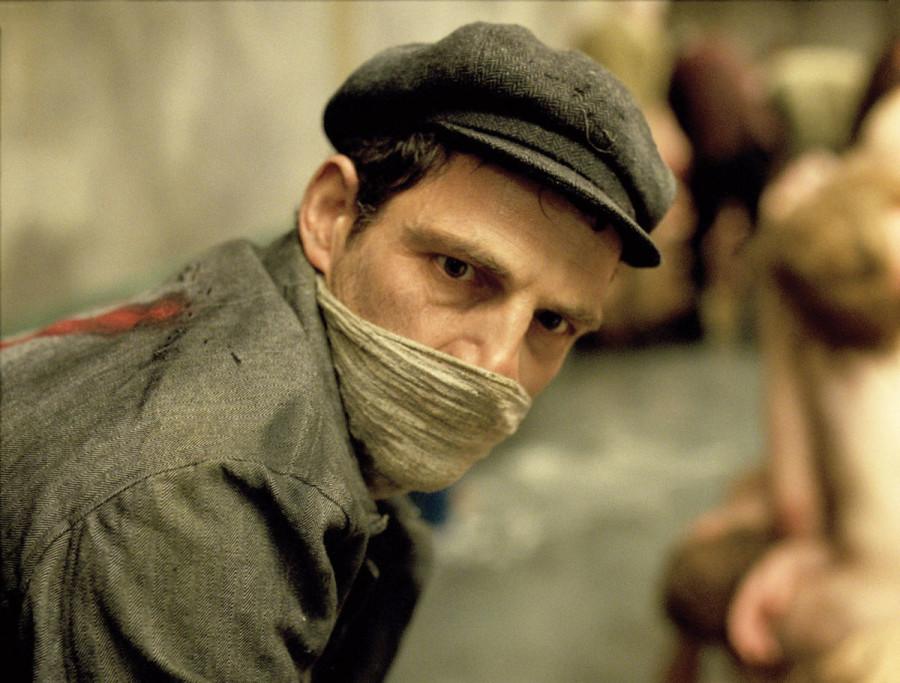 Scene from “Son of Saul.”

Early summer. In a village in northern Turkey, Lale and her four sisters are walking home from school, playing innocently with some boys. The immorality of their play sets off a scandal that has unexpected consequences. The family home is progressively transformed into a prison; instruction in homemaking replaces school and marriages start being arranged. The five sisters who share a common passion for freedom, find ways of getting around the constraints imposed on them.

In the Ottoman province of Hijaz during World War I, a young Bedouin boy experiences a greatly hastened coming of age as he embarks on a perilous desert journey to guide a British officer to his secret destination.

Playing at the Downer Theatre Feb. 19 and the Times Cinema starting March 4

In the horror of 1944 Auschwitz, a prisoner forced to burn the corpses of his own people finds moral survival upon trying to salvage from the flames the body of a boy he takes for his son.

Playing now at the Oriental Theatre

At the Oscars the U.S.A. gets unlimited categories and nominations and the rest of the world gets one category. So, by definition, the Best Foreign Film, is full of the best films the world has to offer. And every year it is a struggle to see these great films in a theater.

The truth is that foreign films don’t come around so often because it’s hard for theaters to fill seats. But, a representative at Times Cinema said, “If this does well enough, it may bend the Times towards more independent bookings year round.” So let’s get out there and make this happen.