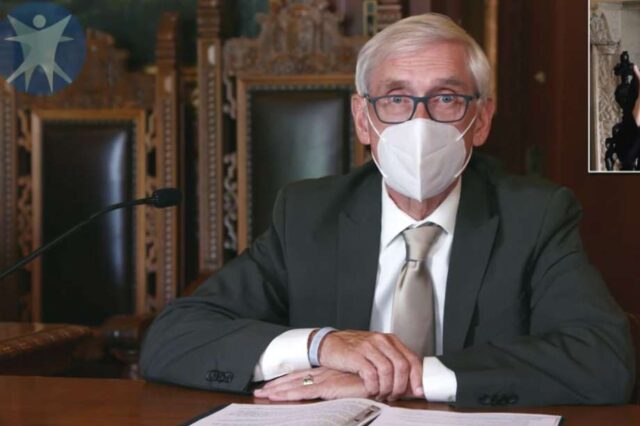 A judge has denied a motion that would have paused Gov. Tony Evers’ emergency order requiring Wisconsinites to wear face coverings in enclosed public spaces. Evers had extended the mask mandate last month through Nov. 21.

The conservative legal organization Wisconsin Institute for Law & Liberty had filed the motion, arguing that Evers did not have the power to issue successive executive orders addressing the same emergency. But Judge R. Michael Waterman rejected that argument, writing in his decision that “it is the governor’s power to declare a state emergency and the legislature’s power to end one.”

The judge noted that Wisconsin’s legislature could choose to end the state emergency, but has so far chosen not to. That inaction, he wrote, factored into his decision. “As the statewide representative body of the citizens of Wisconsin, the legislature’s inaction is relevant and it weighs against judicial intervention, especially when the requested intervention will have statewide impact,” he wrote.

Despite legal challenges to Evers’ mask mandate, it remains popular in the state. Nearly three out of four Wisconsin voters support the mandate, according to a Marquette University poll released last week.