Listen to 414 Music Live with Trolley

Listen to 414 Music Live with Trolley 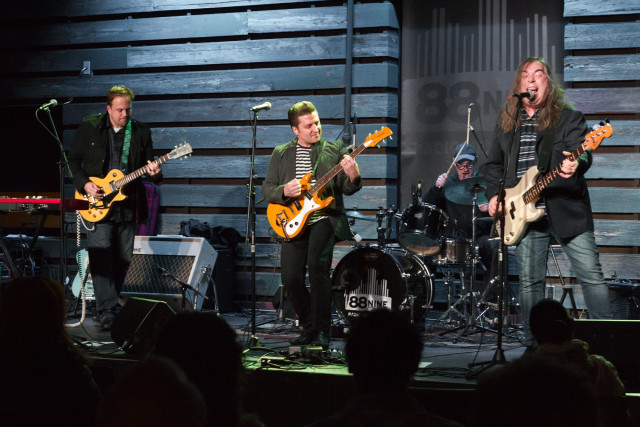 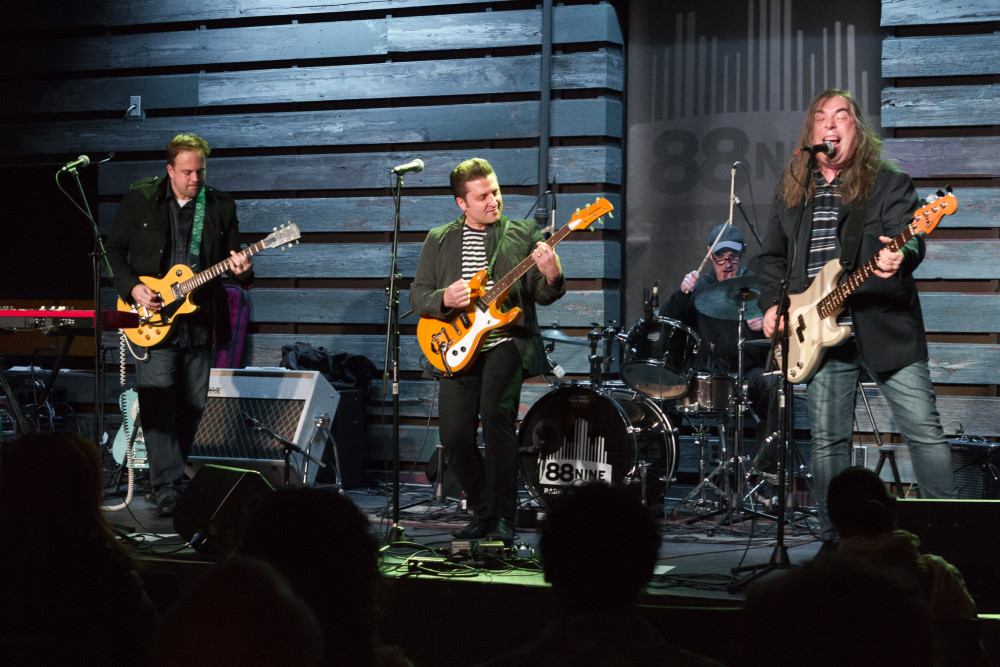 Every Thursday, 88Nine Radio Milwaukee welcomes a Milwaukee band into the studio for a live performance and interview.

This week featured a performance and interview with power pop group Trolley, in advance of the release of their new album “Caught in the Darkness.”

Click the player above ^ to stream the session and interview.

The band connects the creativity of the ’60s with the energy of today. Since its 1995 beginnings, Trolley has released a series of albums built from the best elements of psychedelic, punk, power pop and the hard driving beat of the Mod era. The band will celebrate the release of its latest album, “Caught in the Darkness,” Jan. 12, 2016.

#414MusicLive is presented by: