Watch dream-pop group Rose of the West on 414 Live

Watch dream-pop group Rose of the West on 414 Live 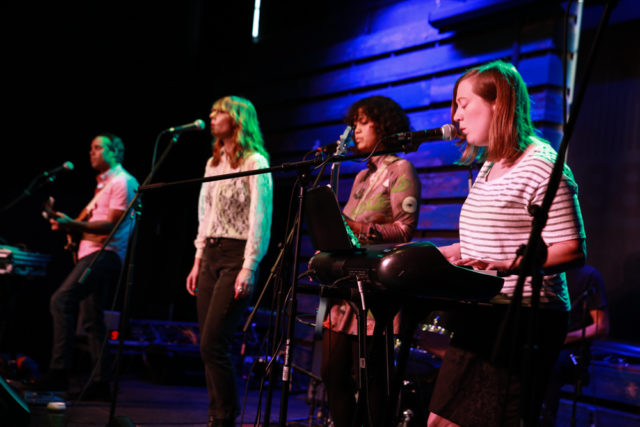 414 Live with Rose of the West

Founded by lead vocalist Gina Barrington, Rose of The West was born out of the ashes of her previous band, Nightgown which ended with the unraveling of a close relationship within the band.

After taking time to heal – and spontaneously getting married, Barrington started the new project by gathering close musician friends.

The group premiered single “Hunter’s Will” on Rhythm Lab Radio and has since release single “Love & War.” Both tunes were recorded at Milwaukee’s Wire & Vice studio.

Rose of the West performed on 414 Live after a jaunt down to Birmingham, Ala. to record new music and before their opening slot for Warpaint at Turner Hall Ballroom on August 29.

Watch 414 Live with Rose of the West below: 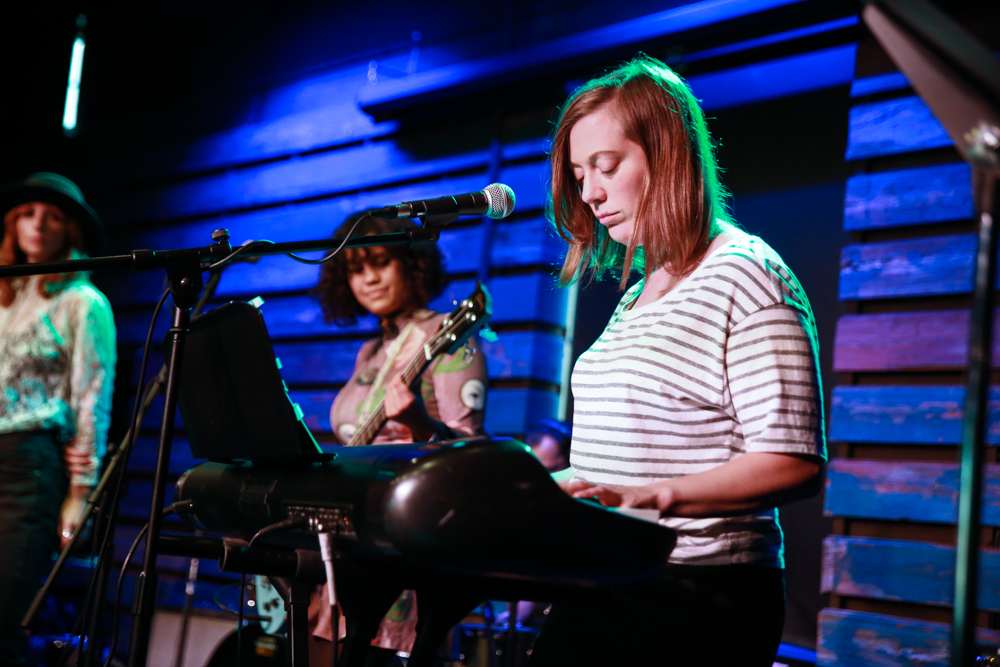 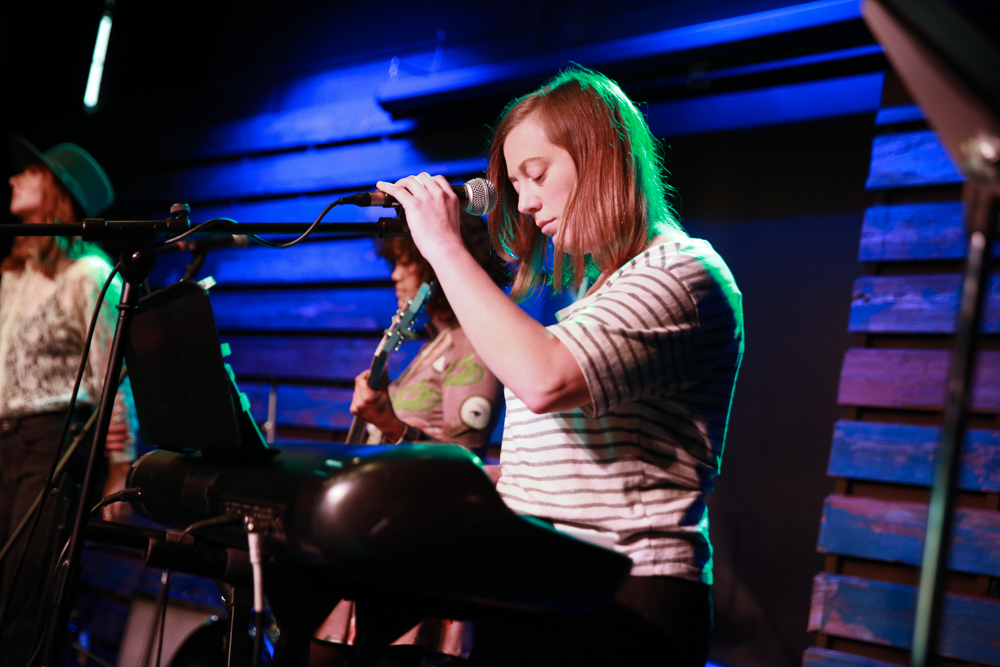 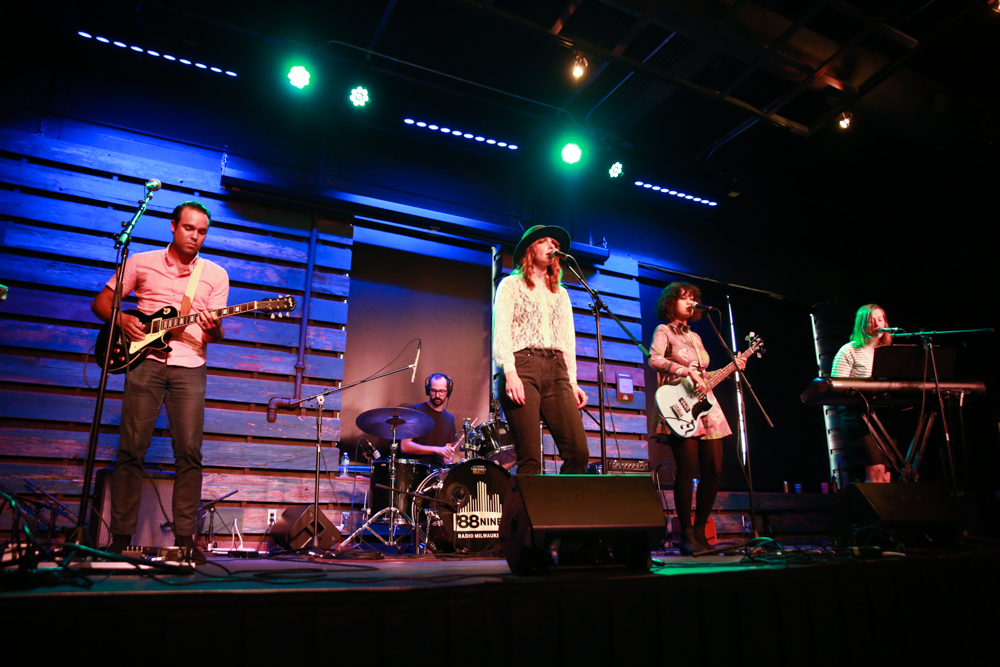 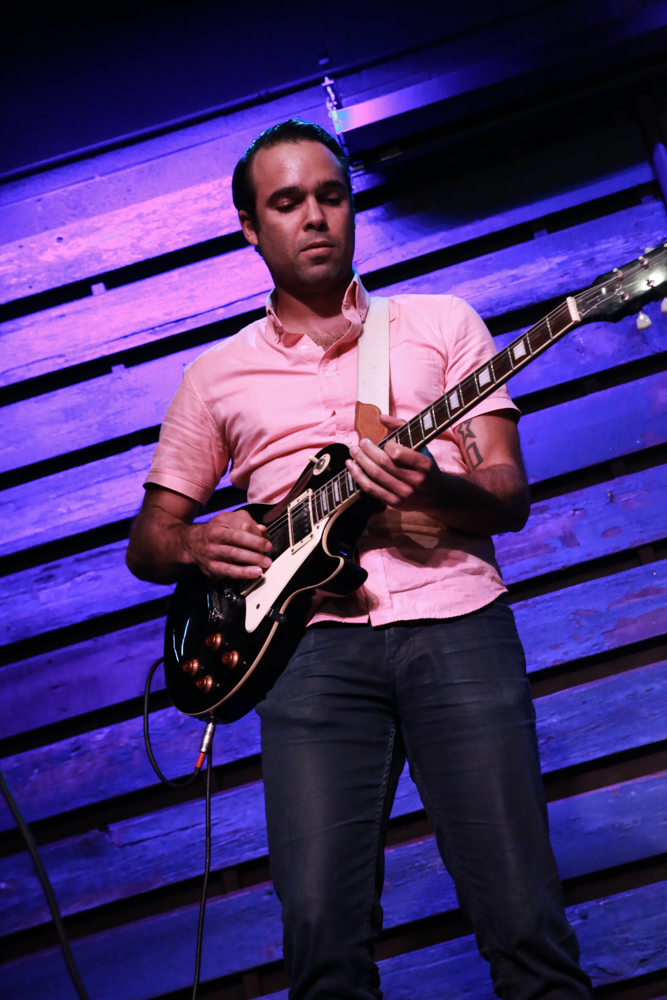 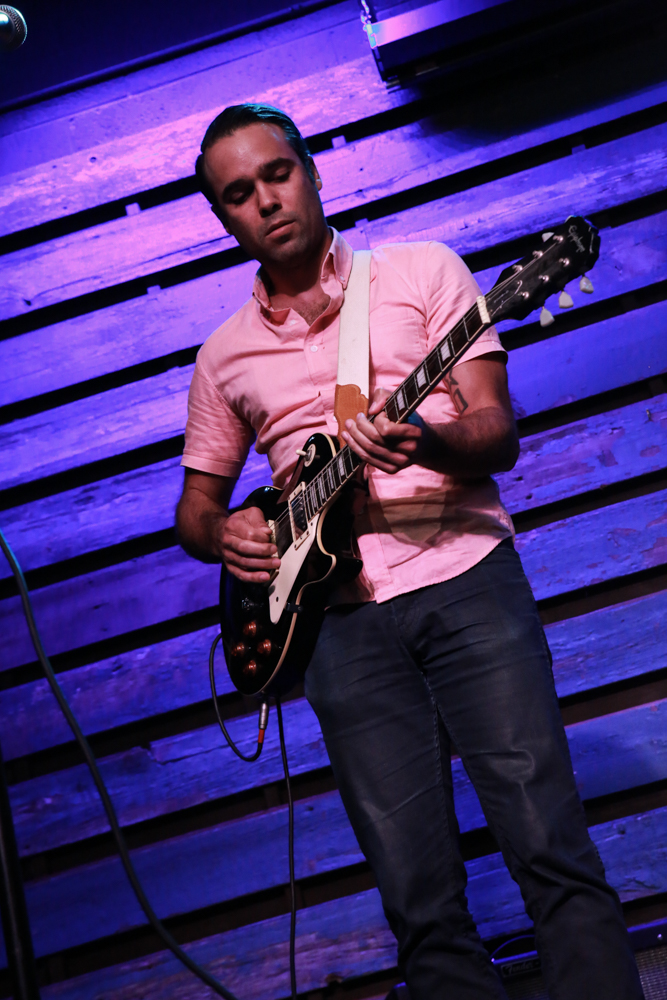 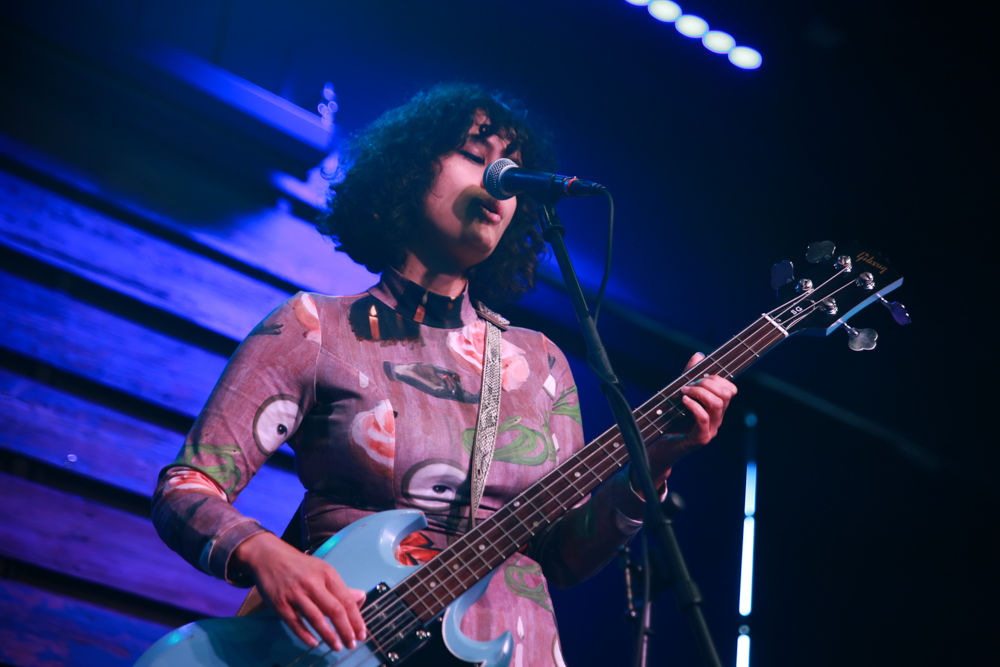 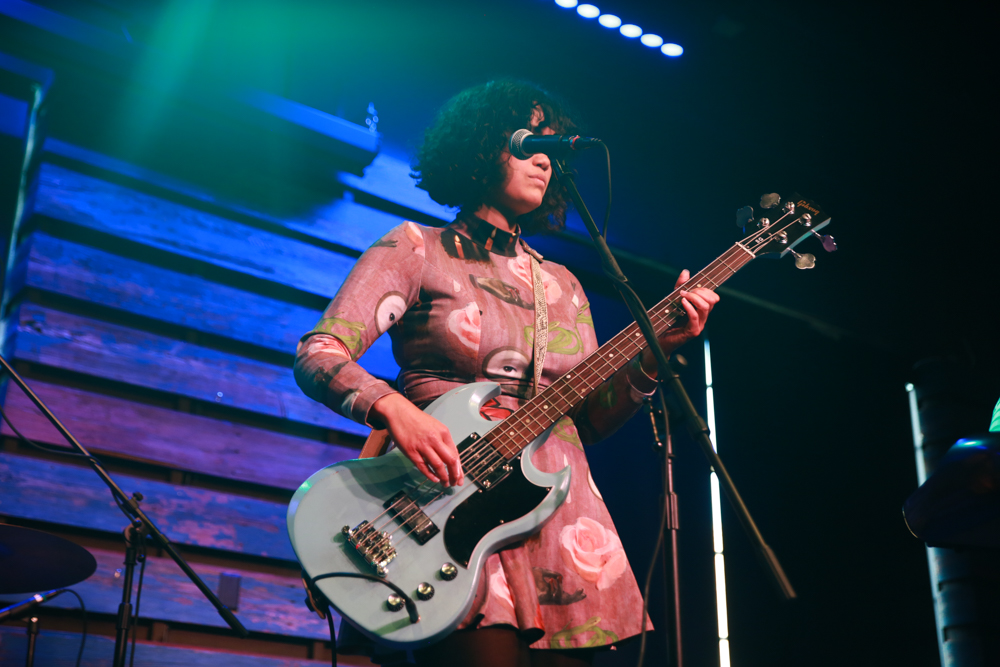 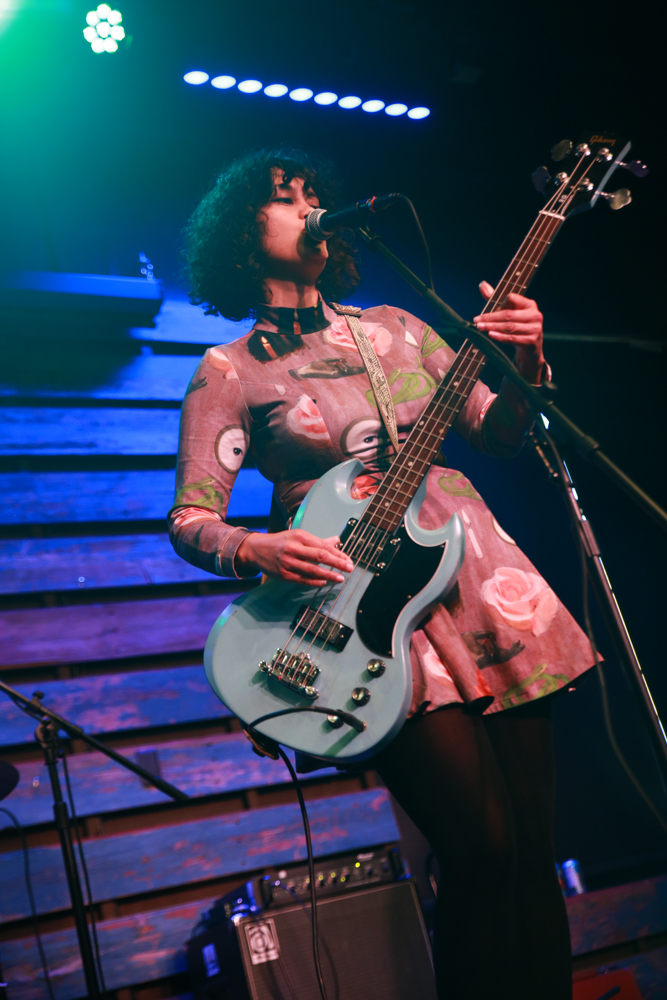 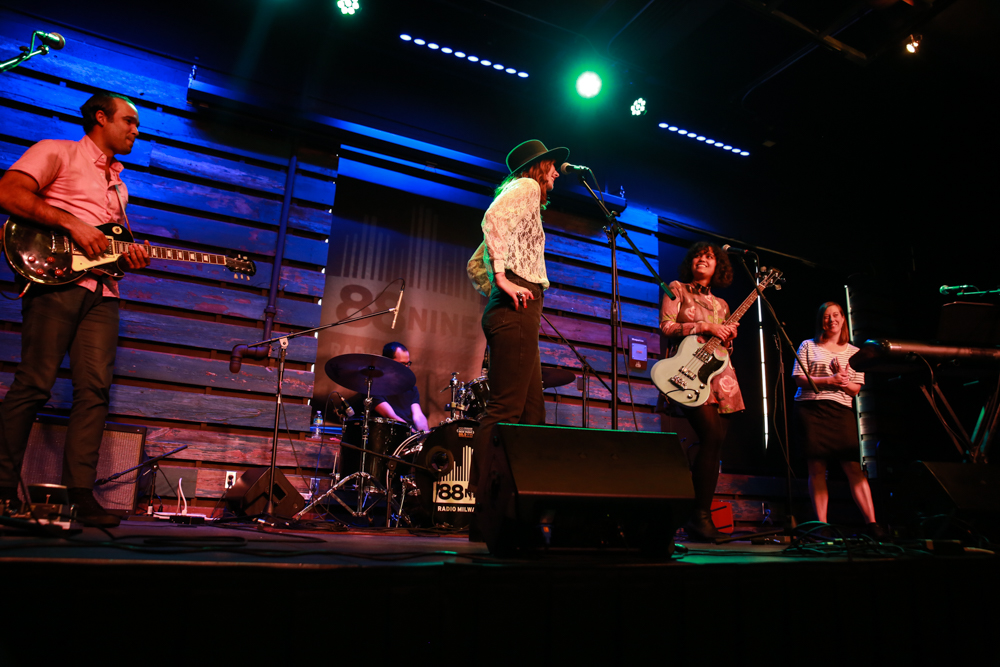 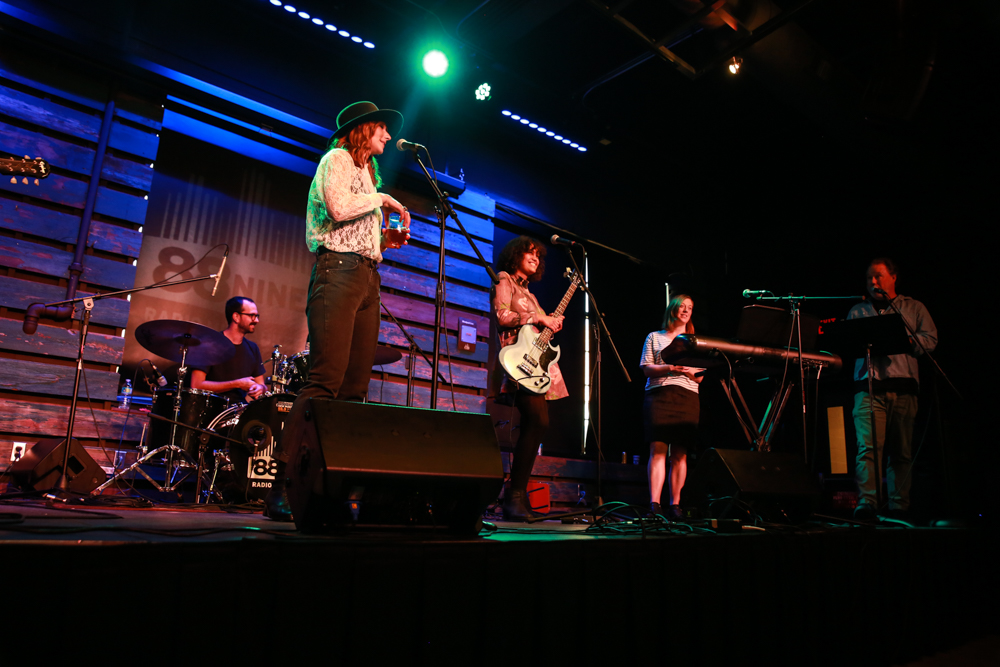 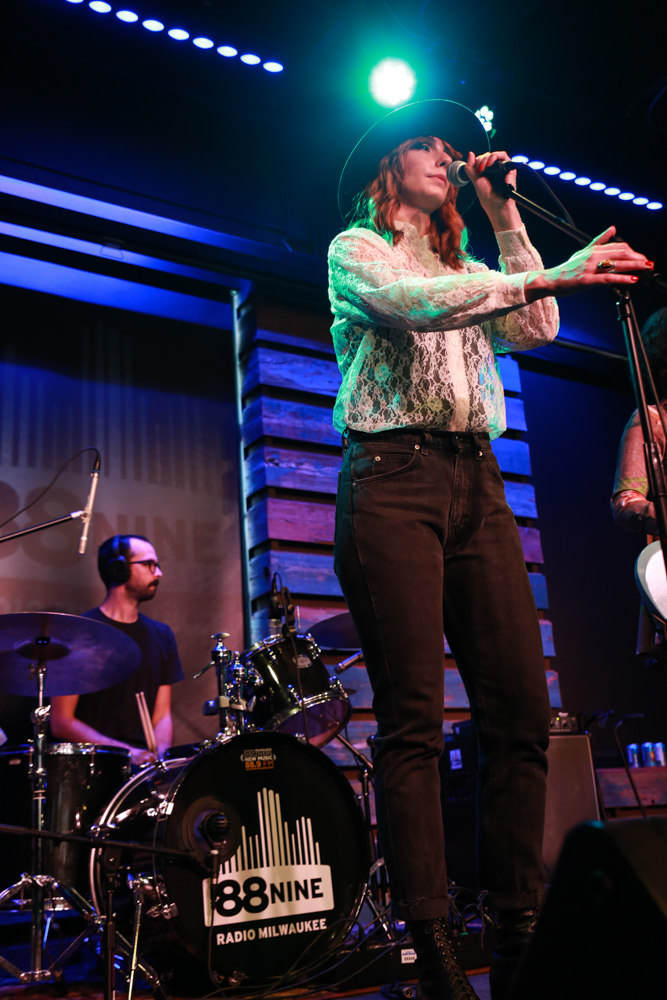 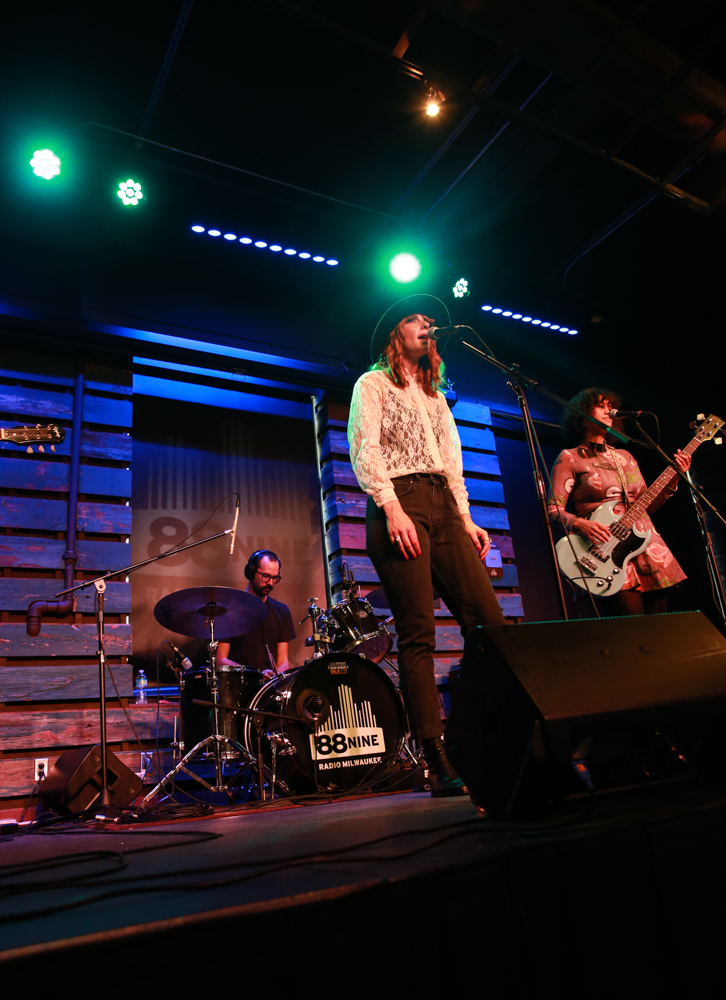 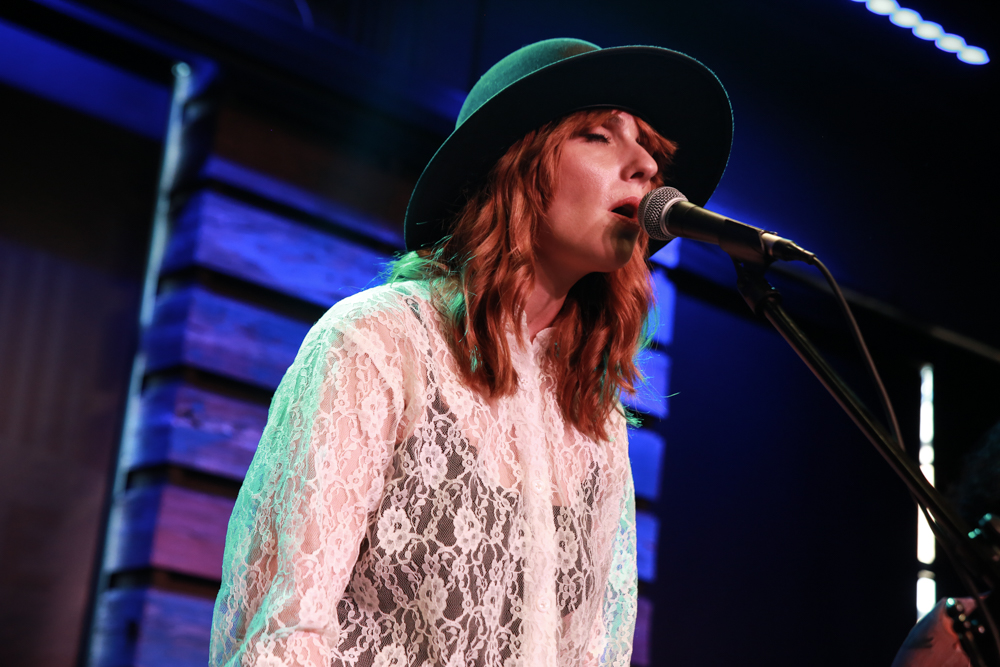 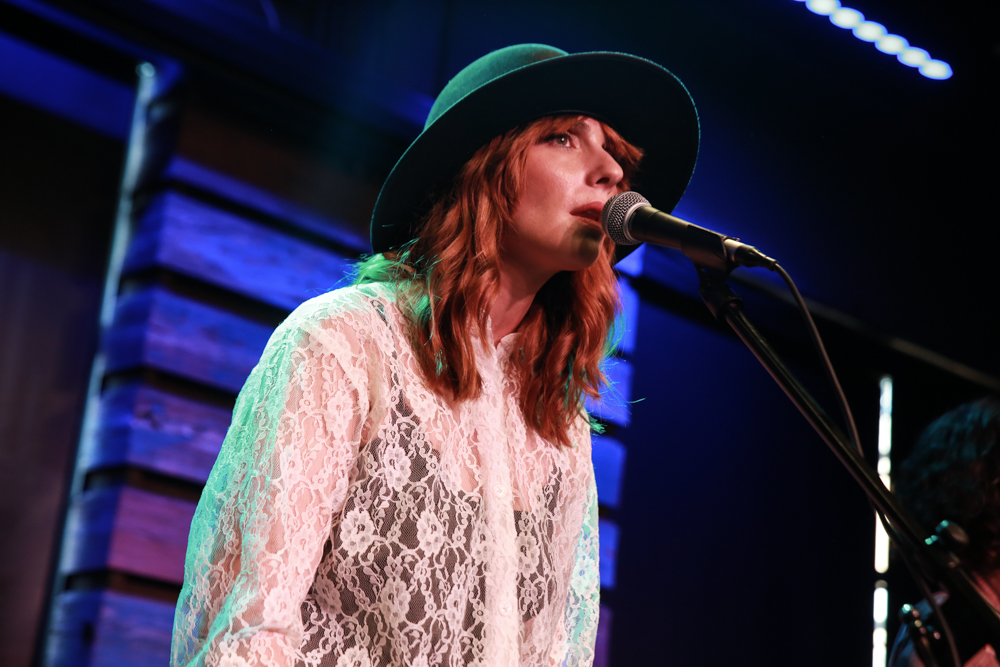 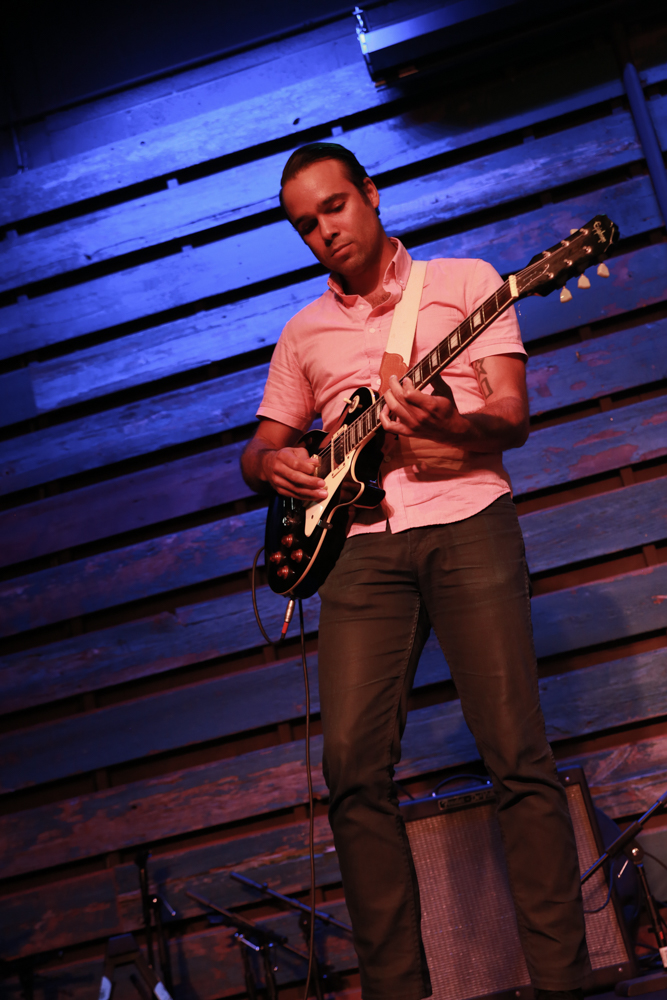 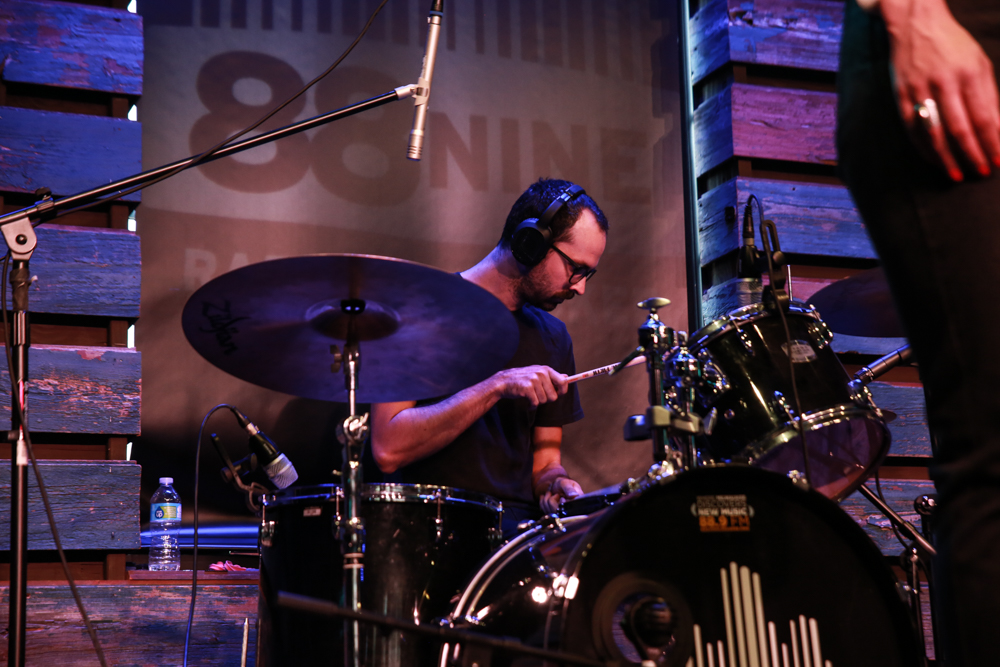 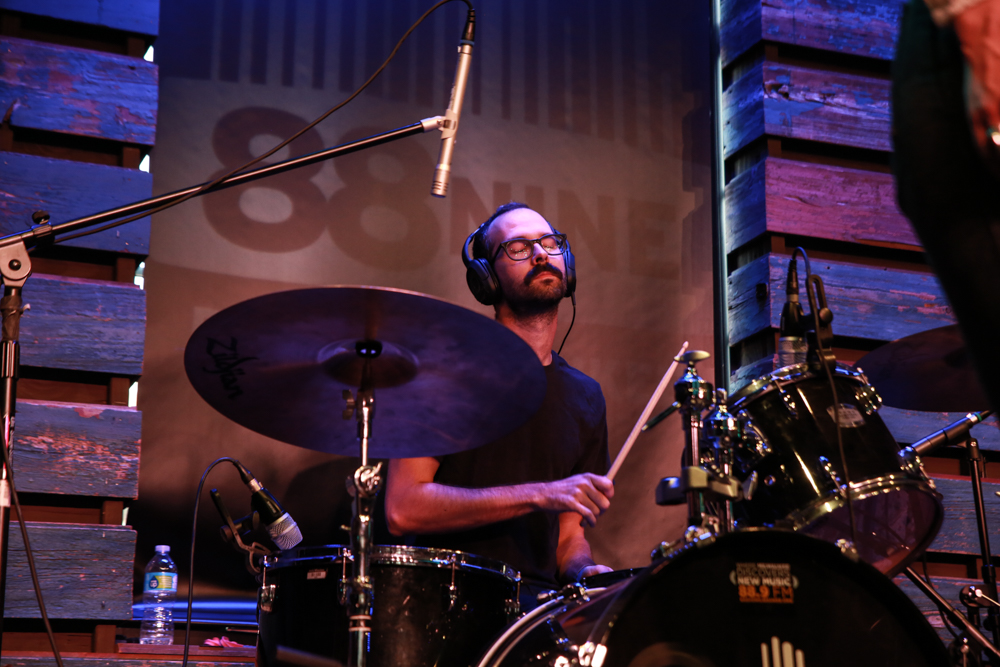 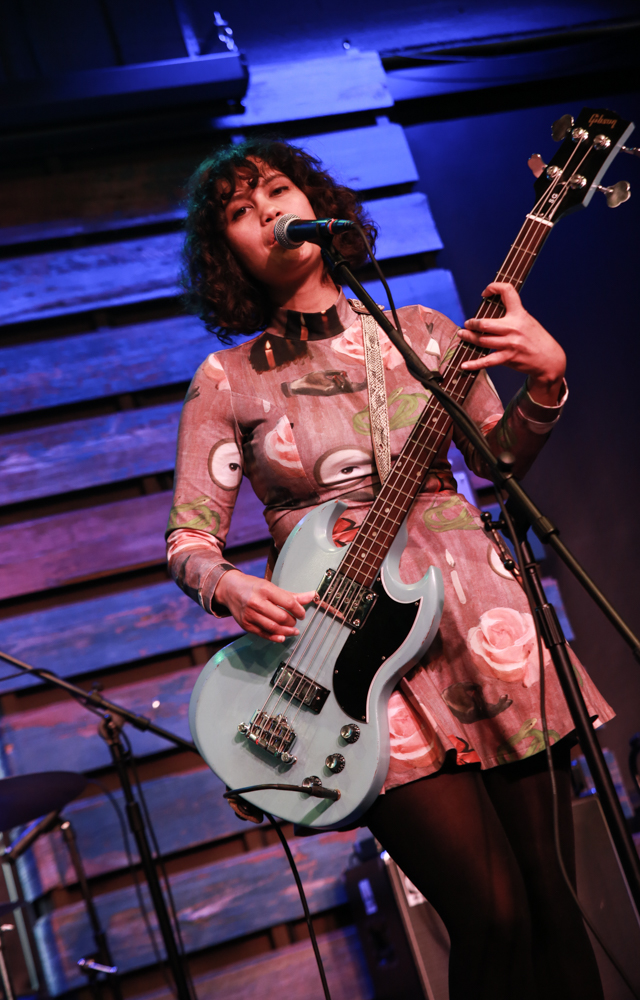 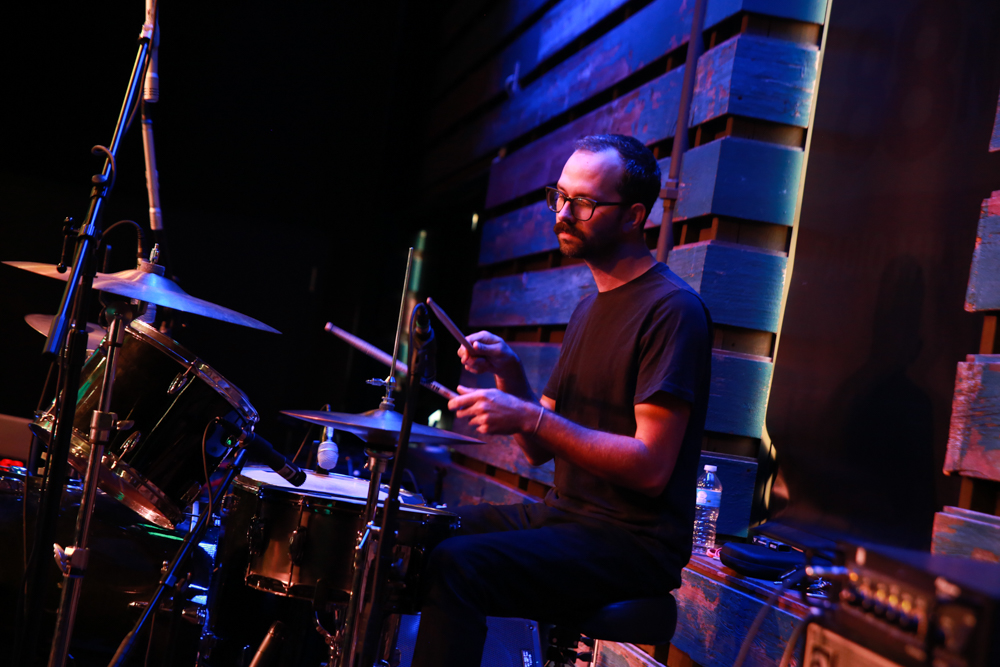 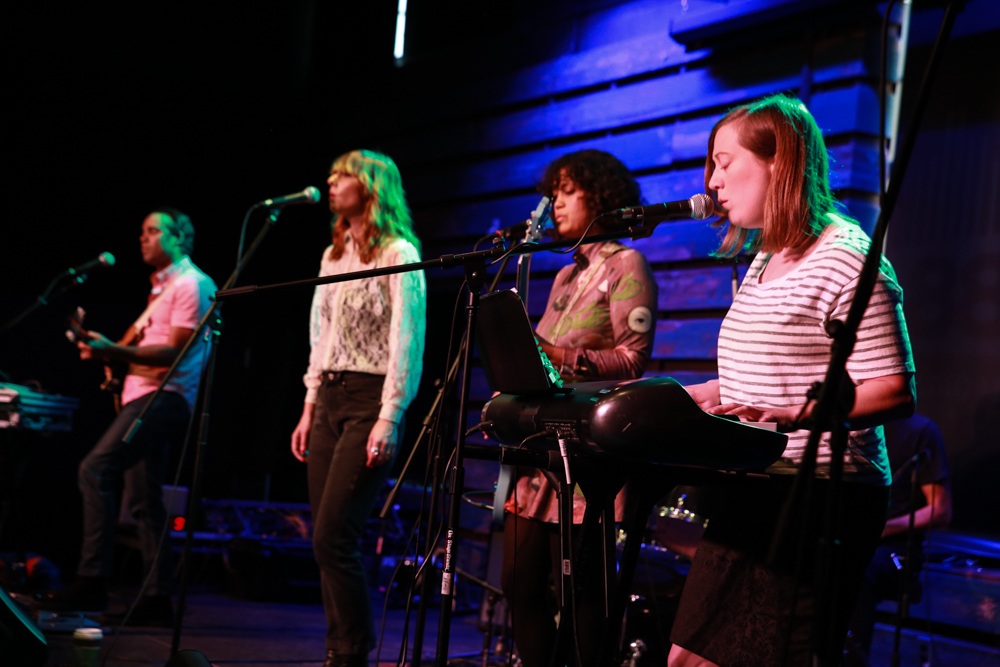