Hear the reinterpreted roots of Tangled Lines on 414 Live

Hear the reinterpreted roots of Tangled Lines on 414 Live 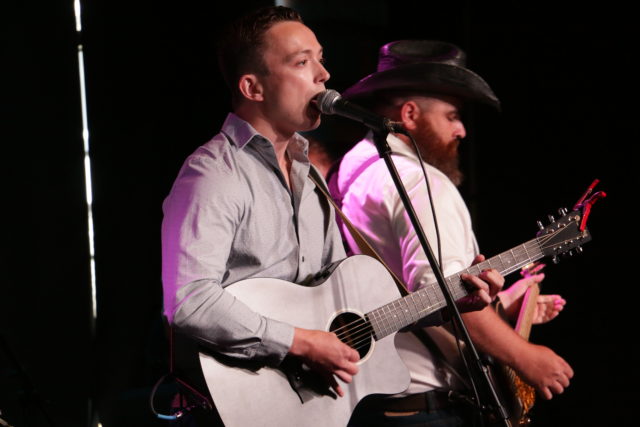 Tangled Lines’ instrumental approach may be what sets them apart furthest from country/Americana acts.

About the debut “History of Blue Eyes,” The Shepherd Express said, “The folk music of Great Britain was a building block of American country music. Milwaukee’s Tangled Lines reinterprets that root source for a fresh sound that at once threatens to be a genre unto itself.” 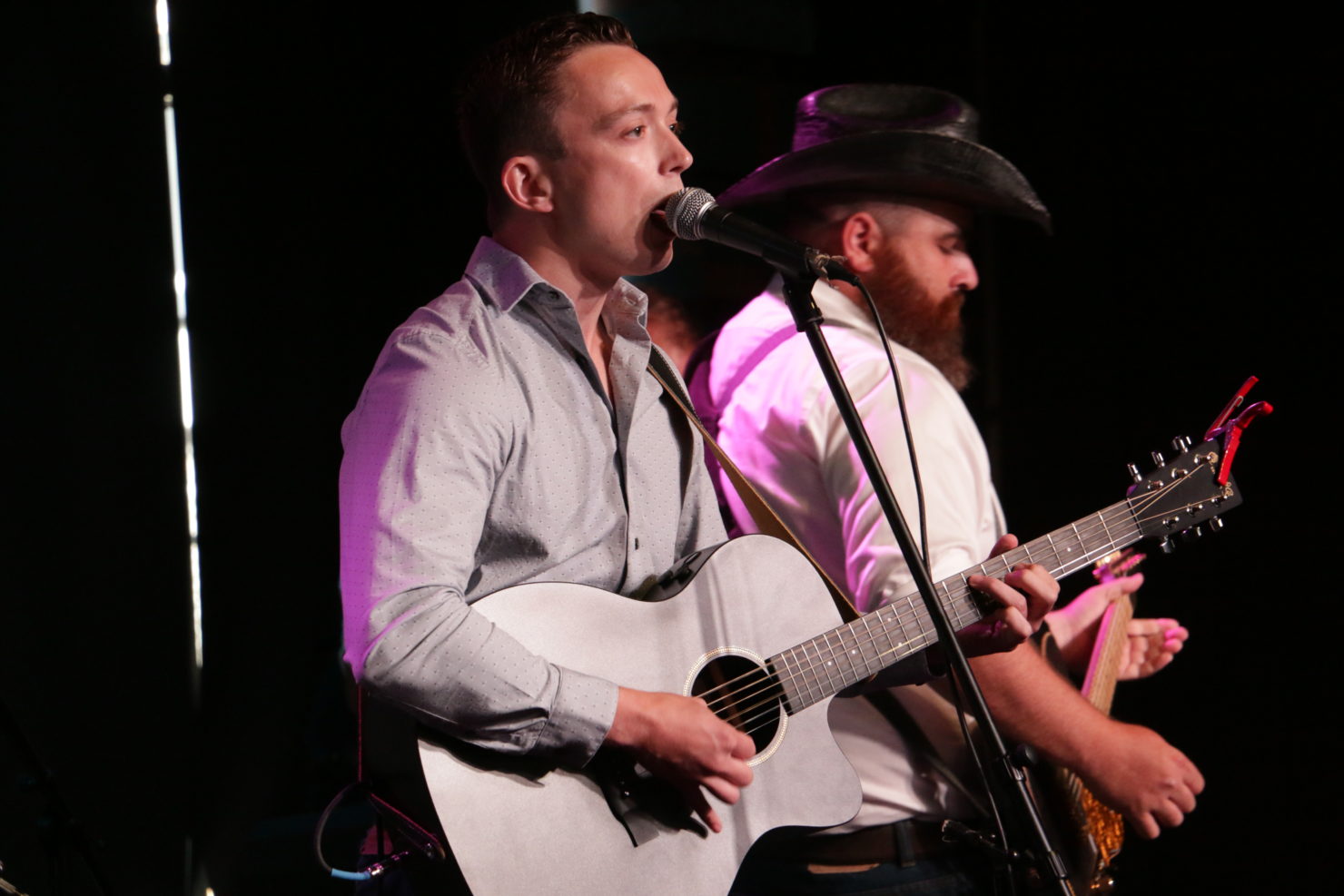 Hear it for yourself in the recording above or in one of their upcoming shows in Milwaukee. Tangled Lines will be at the Wisconsin State Fair on August 9 and 10 and Frank’s Power Plant on September 1.

Thursday, on 414 Live, we were excited to welcome the Americana and across-the-Atlantic influences of Tangled Lines to the Radio Milwaukee stage.

Hear their session and interview below. 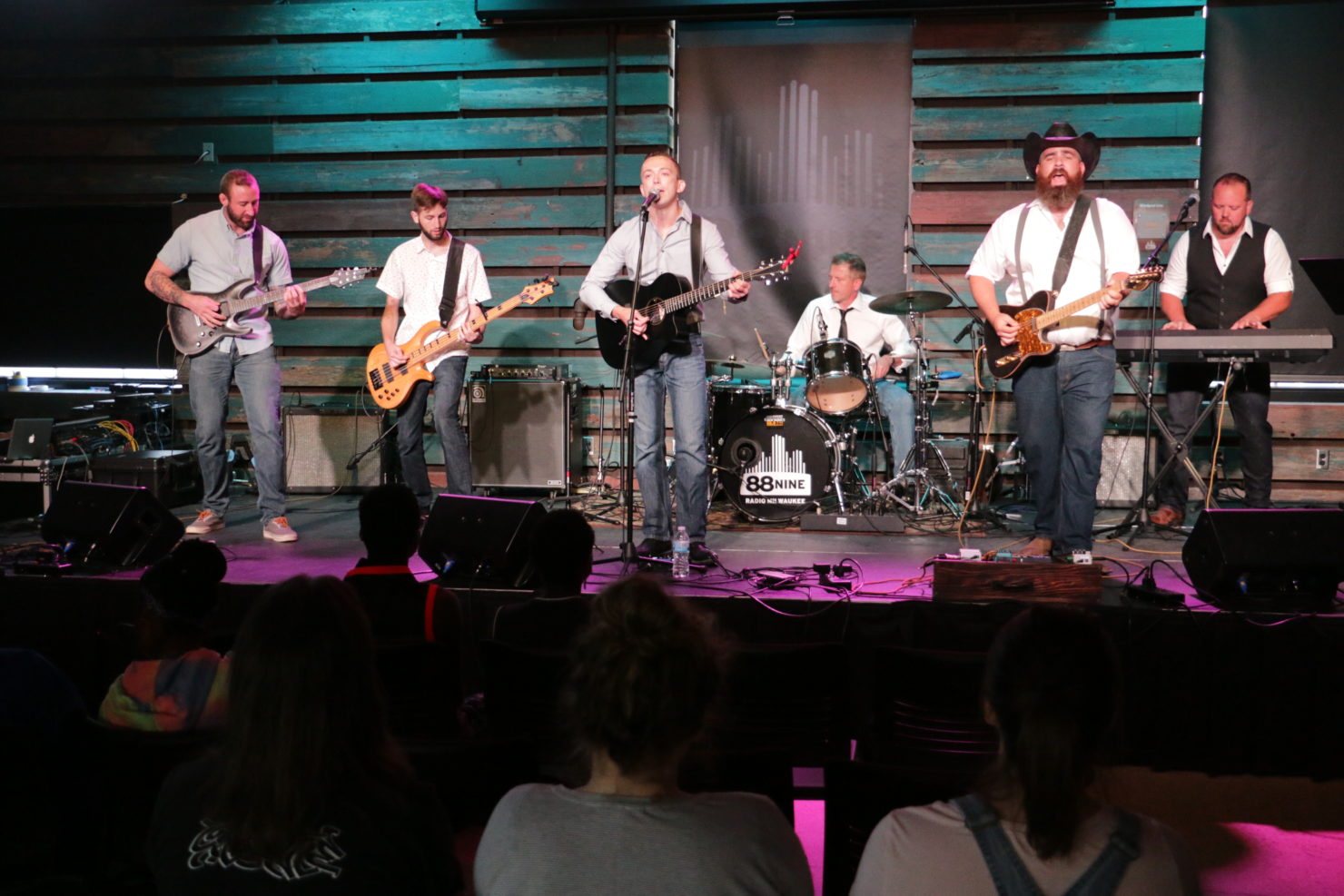 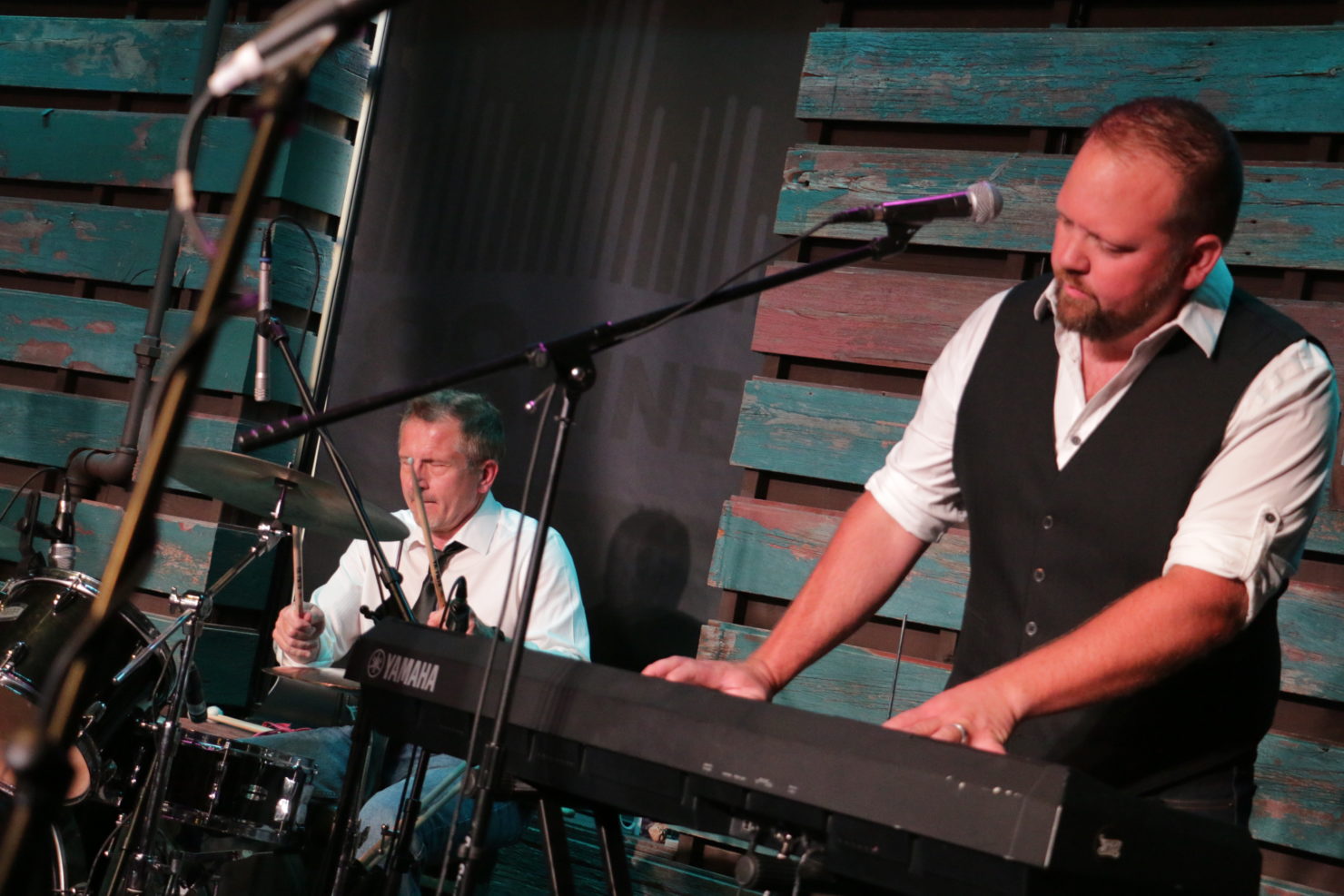 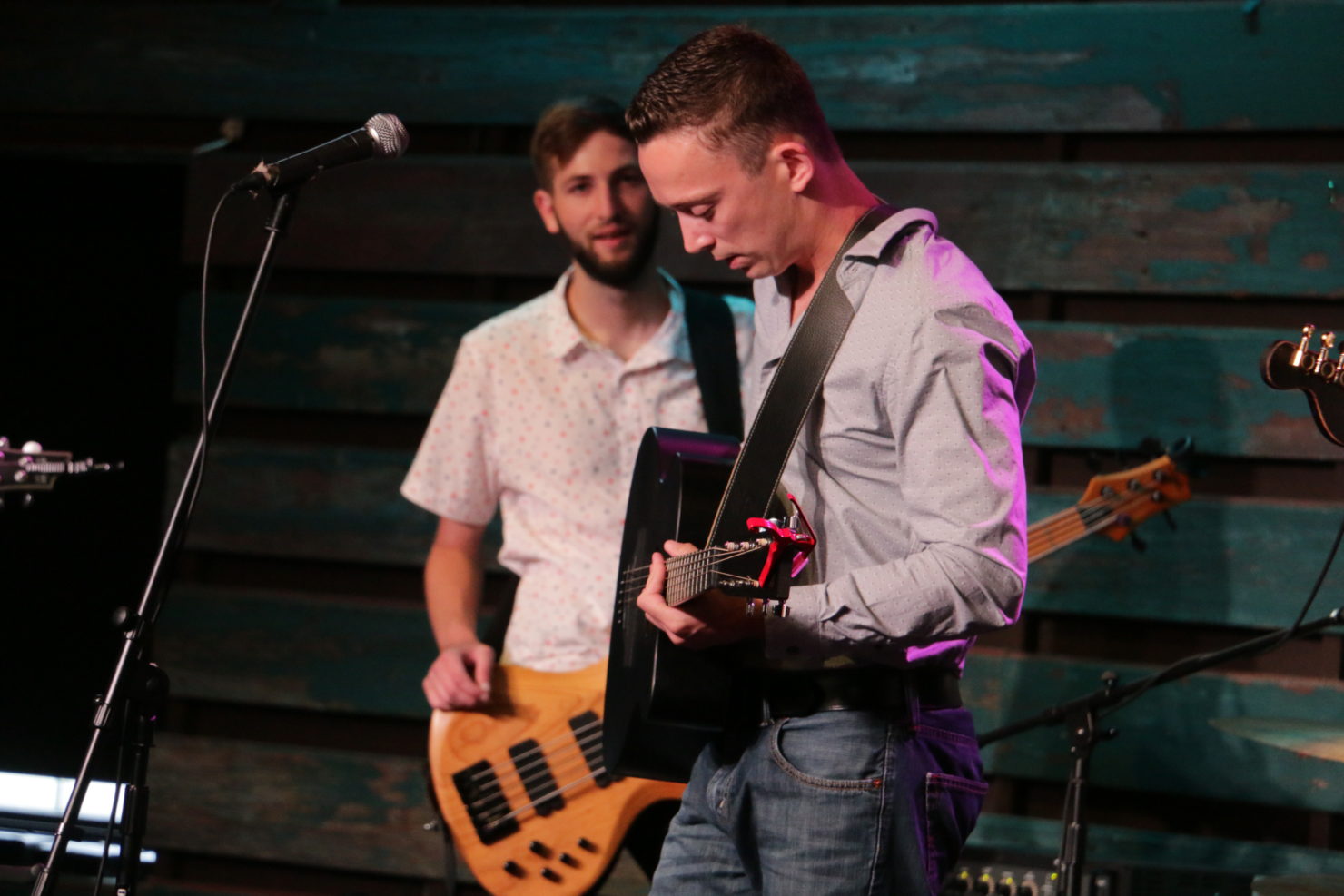 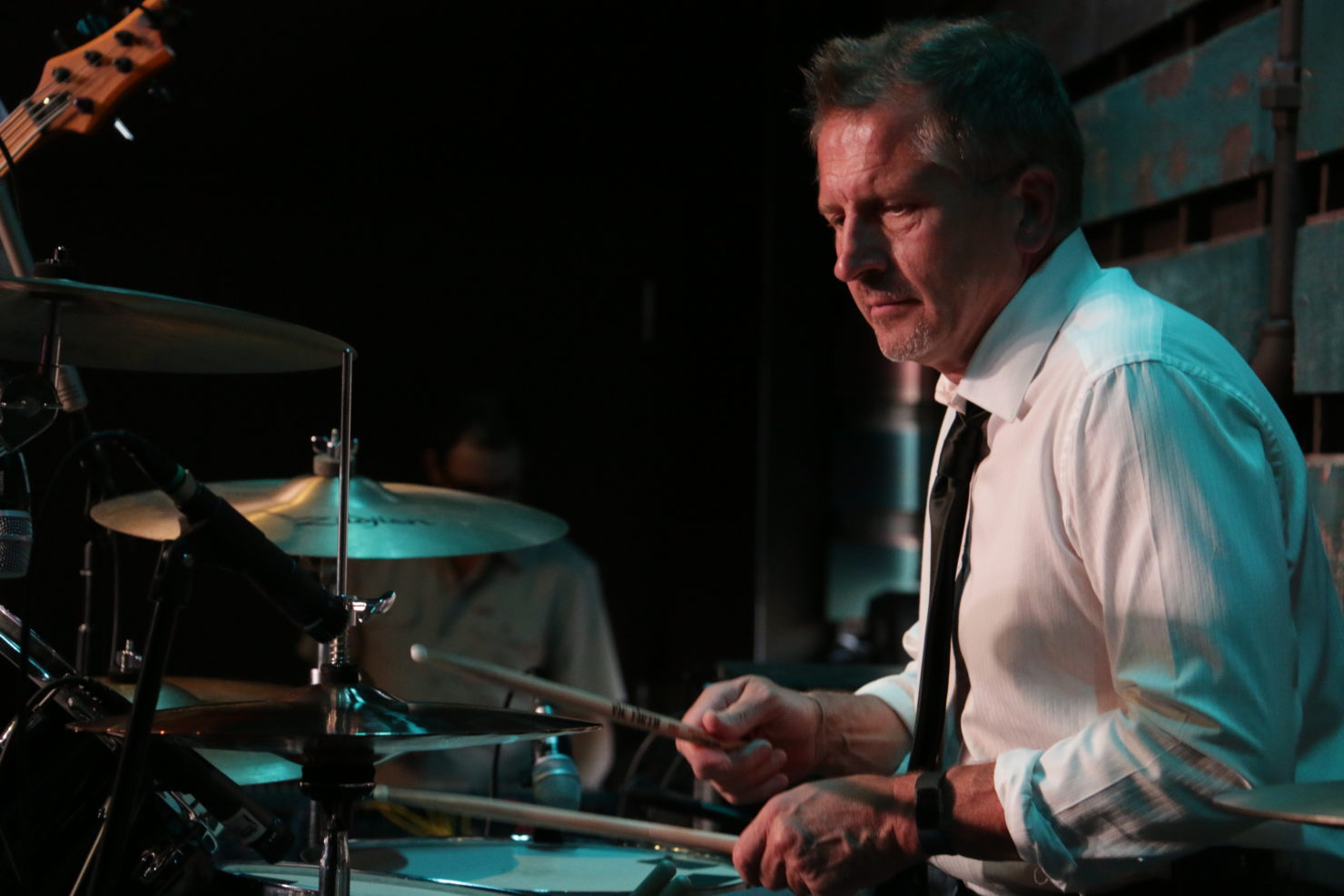 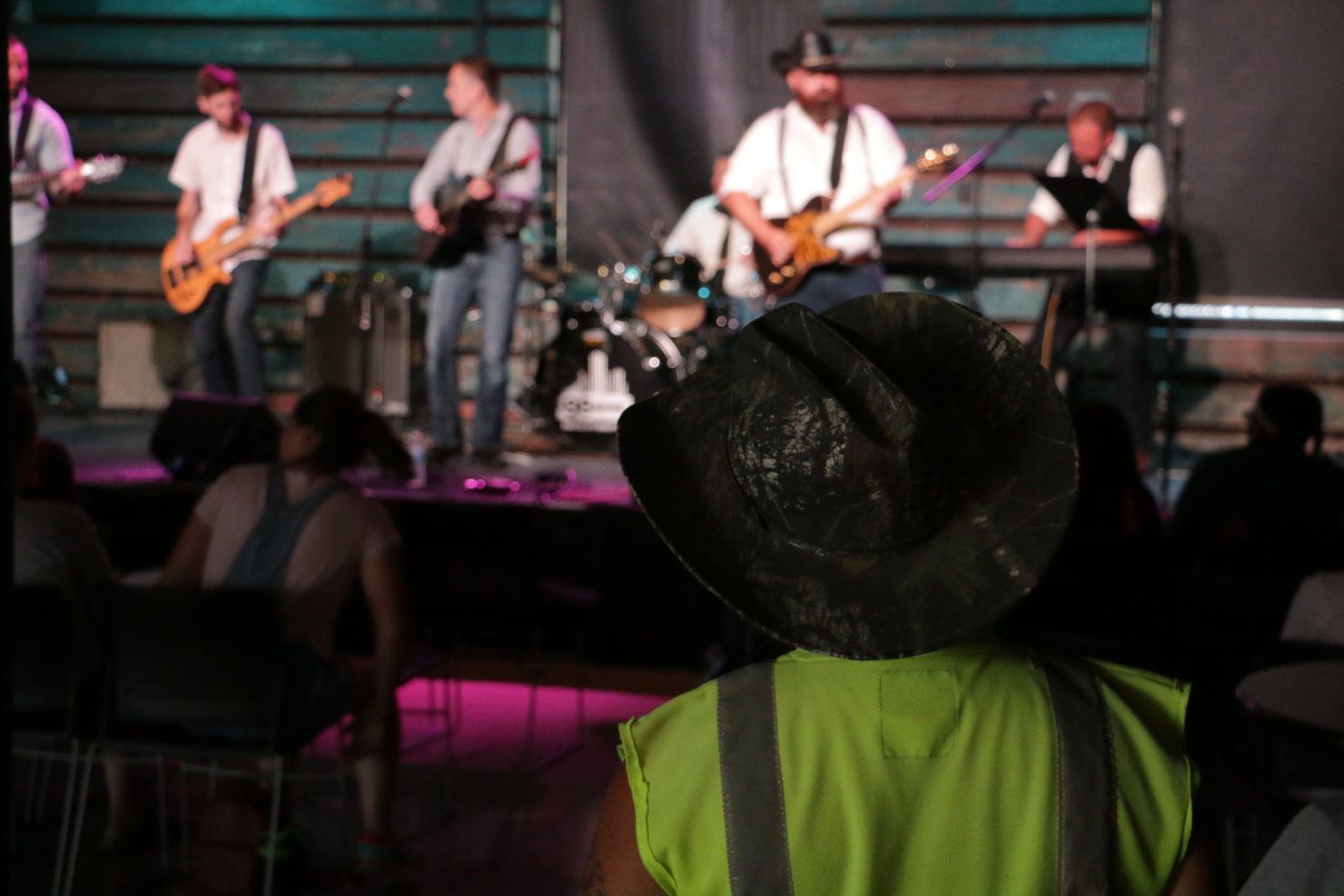 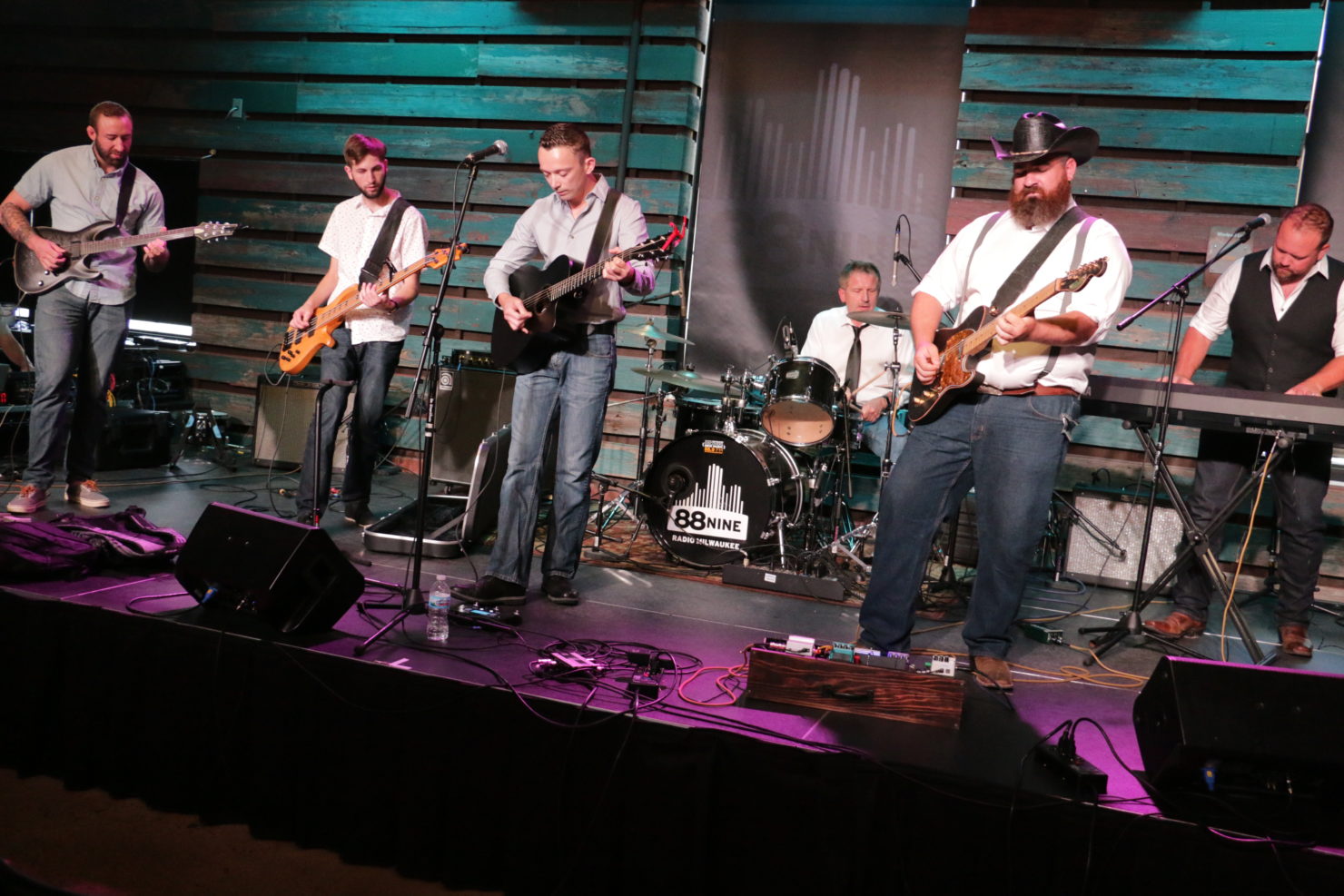 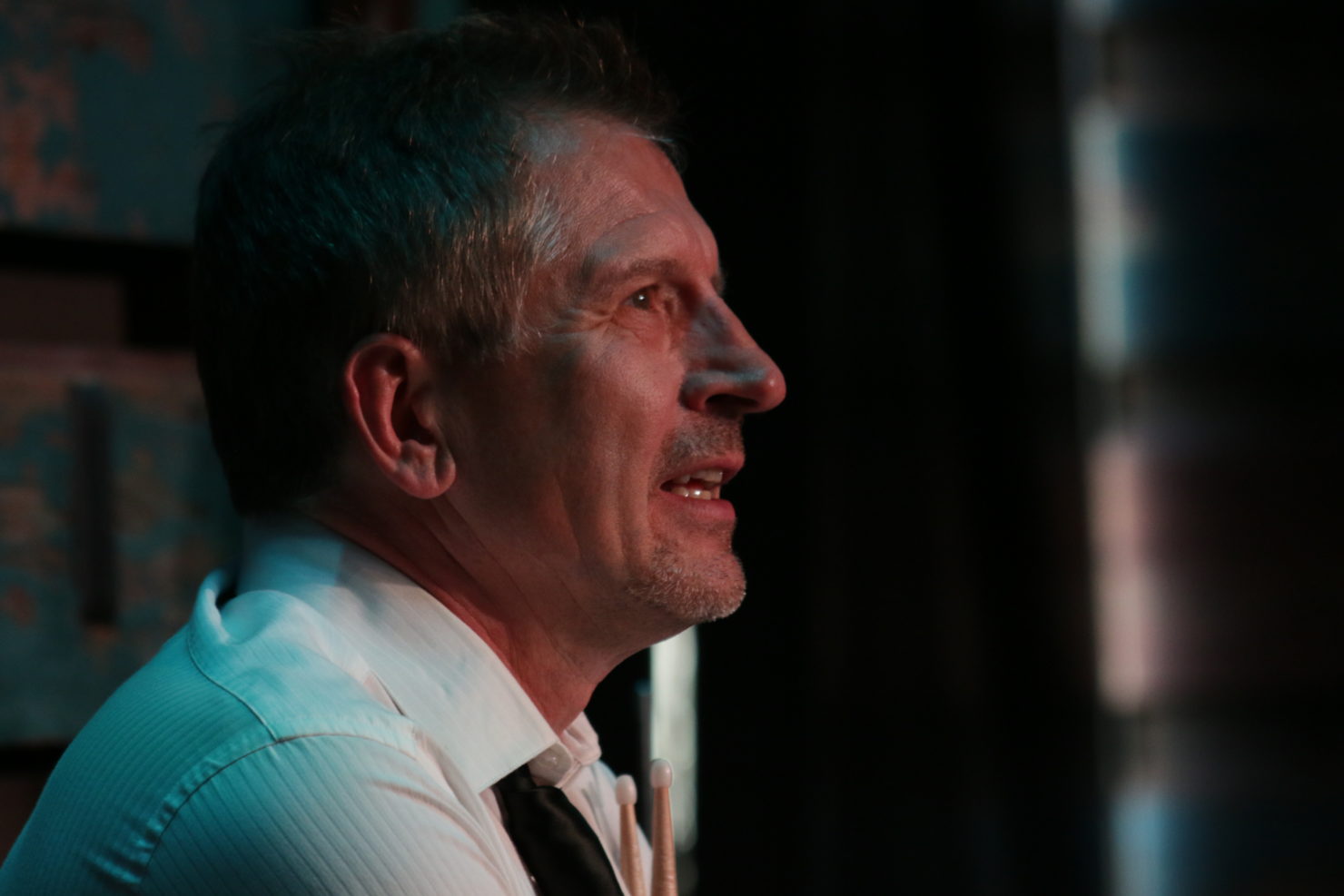 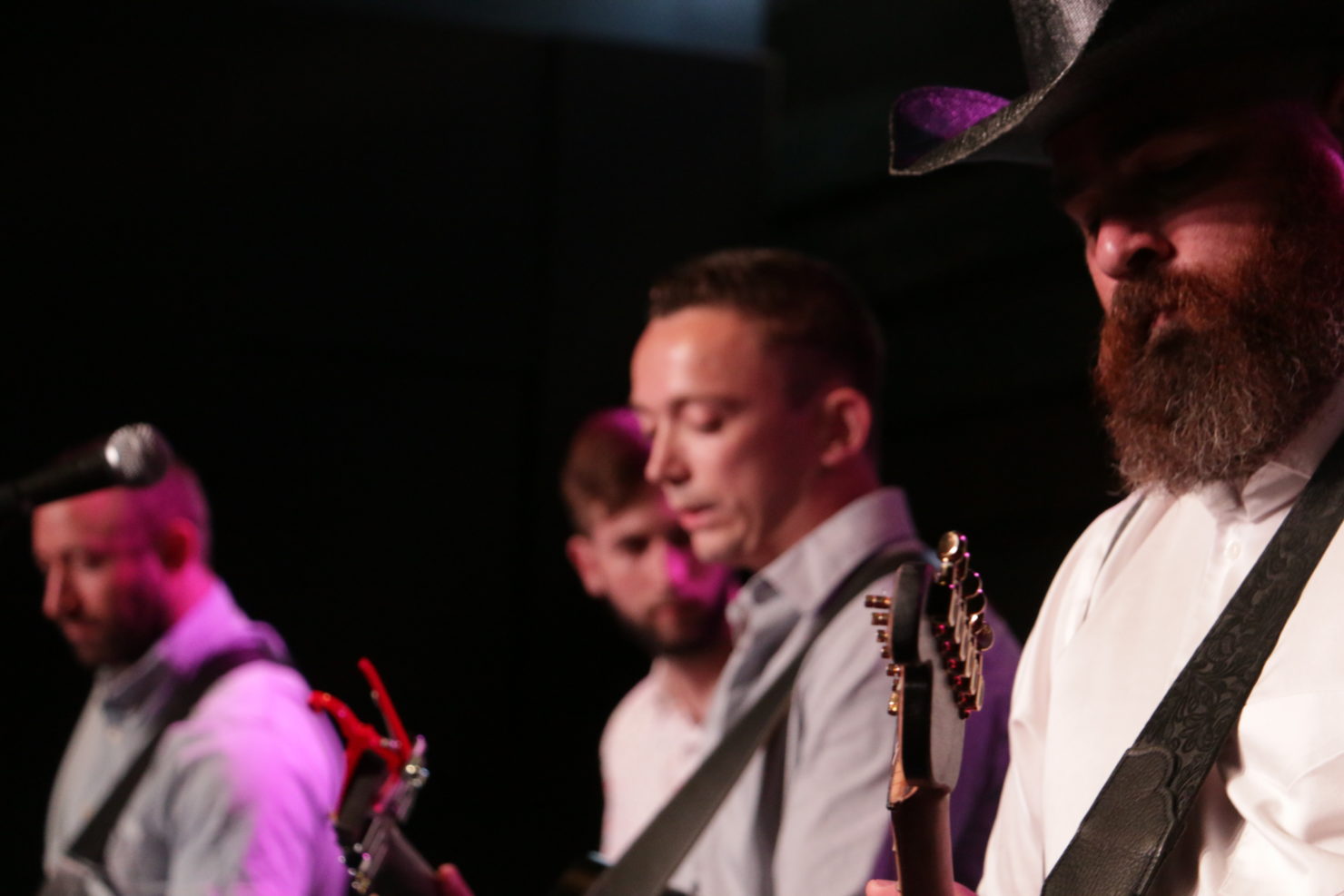 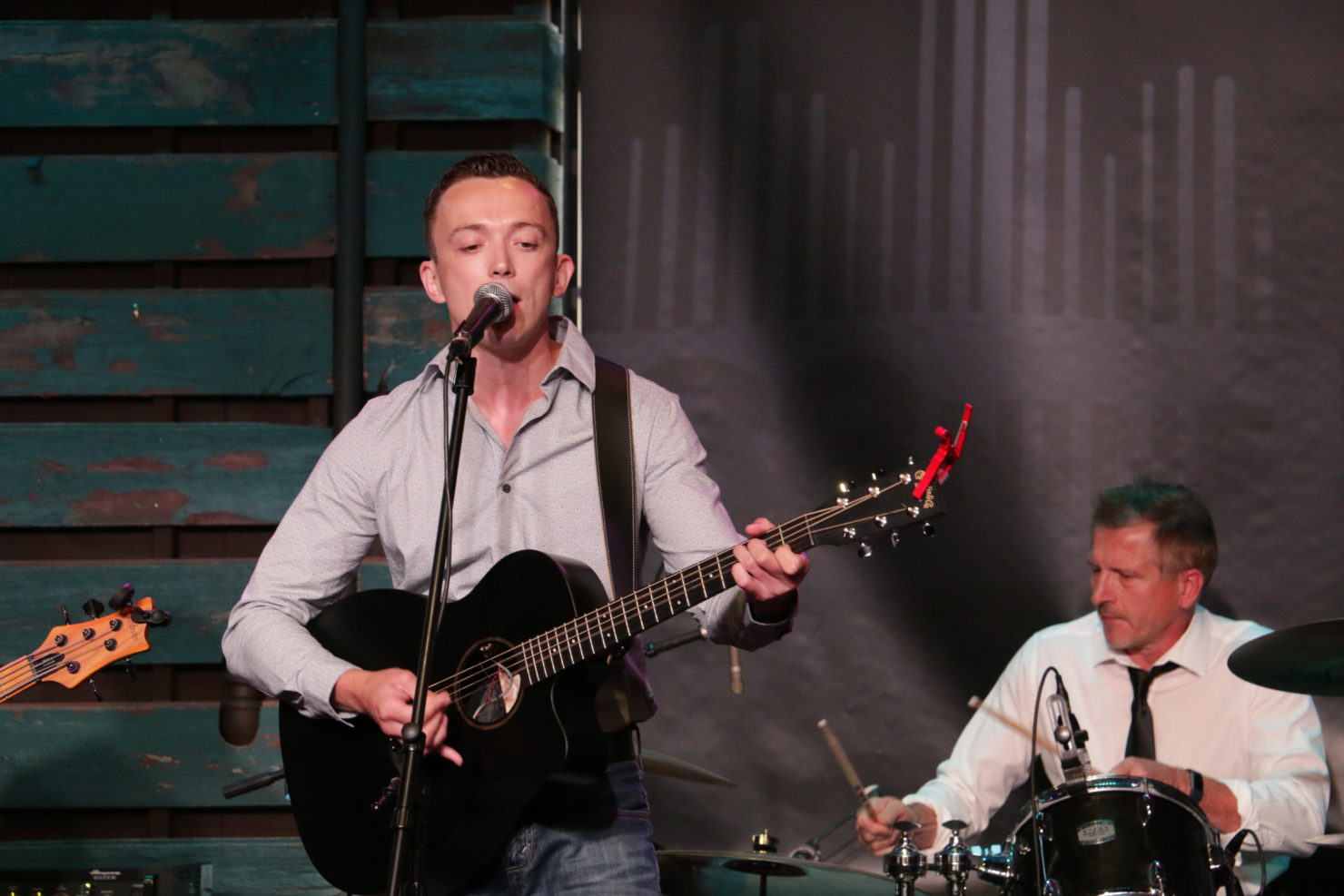 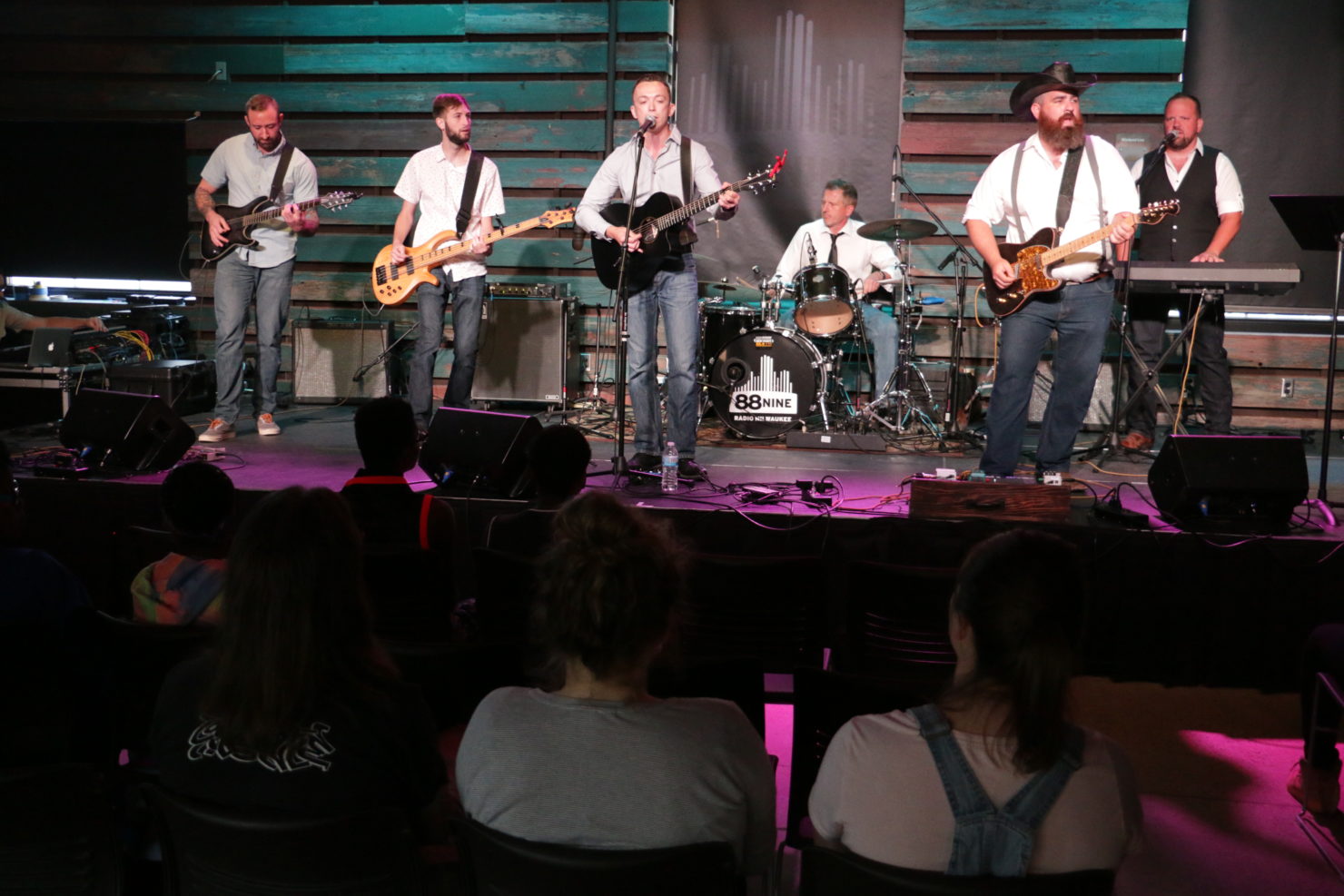 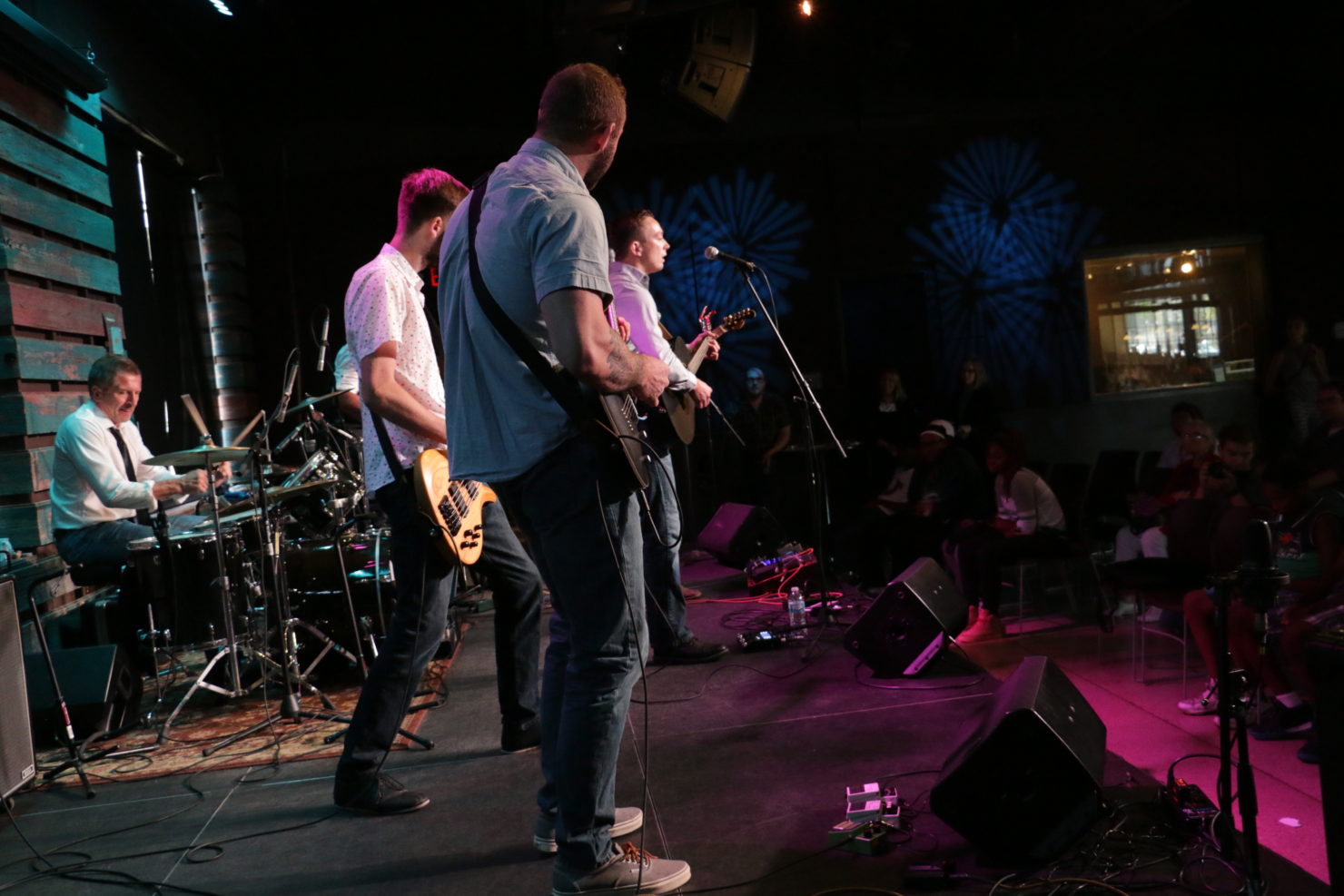 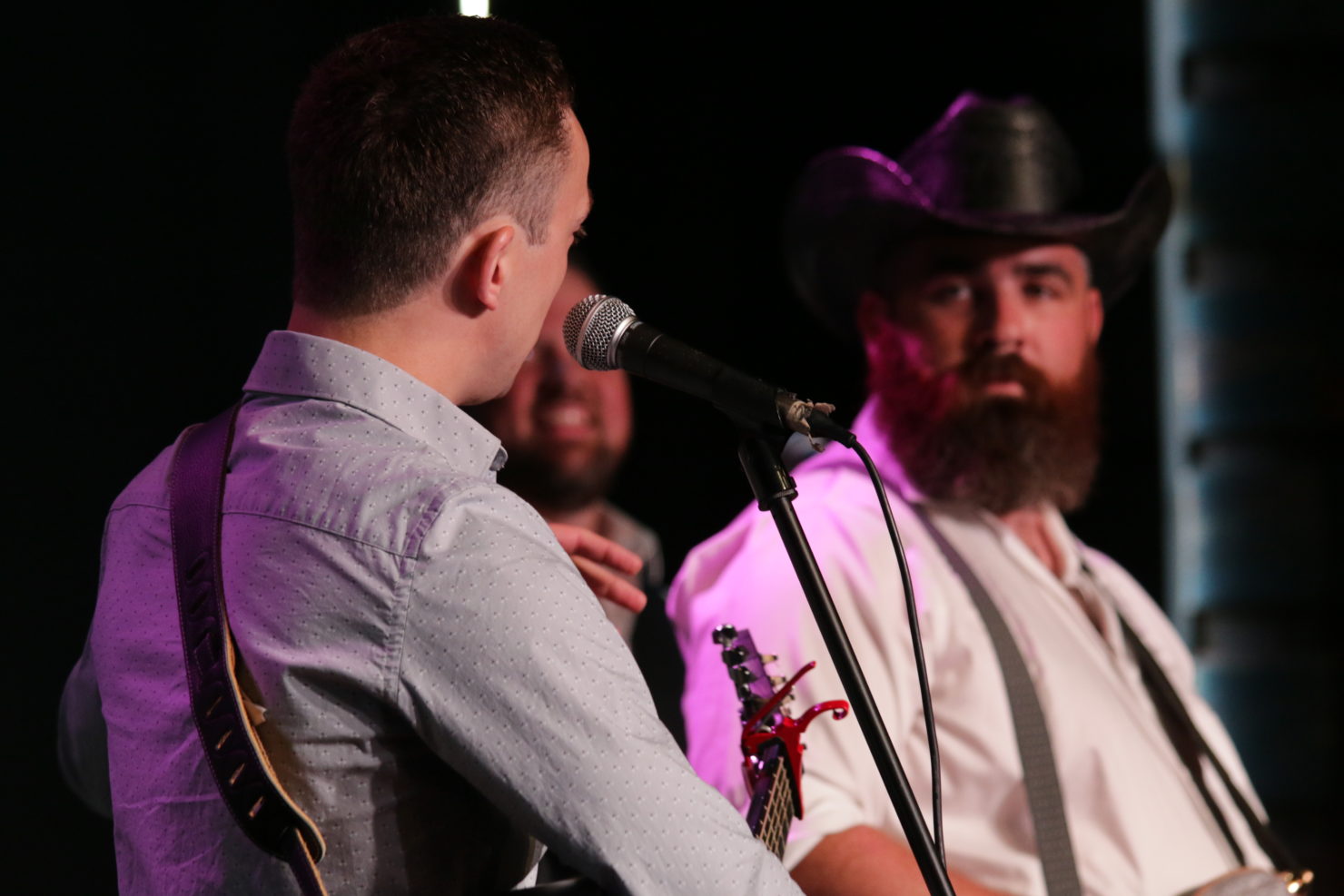 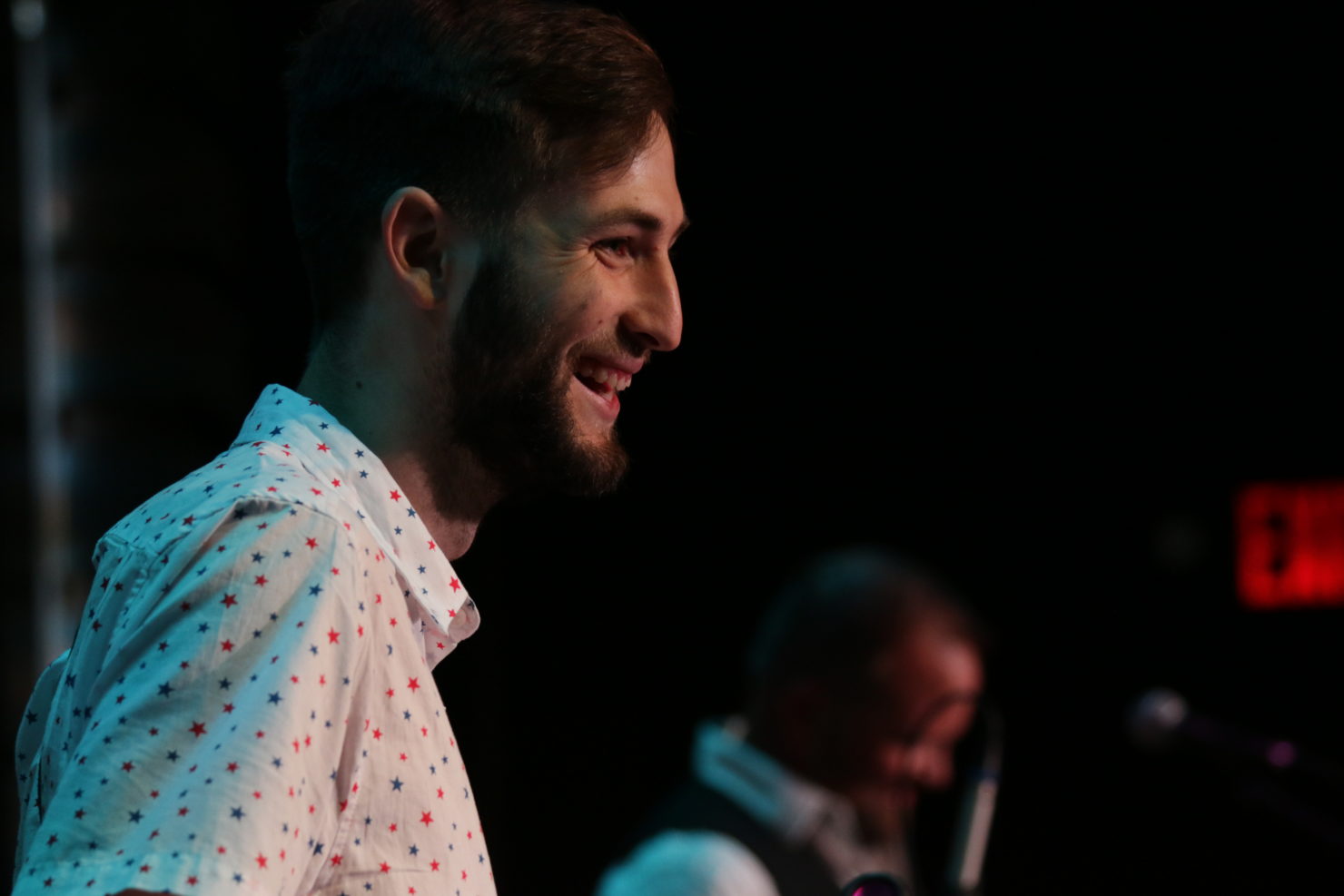 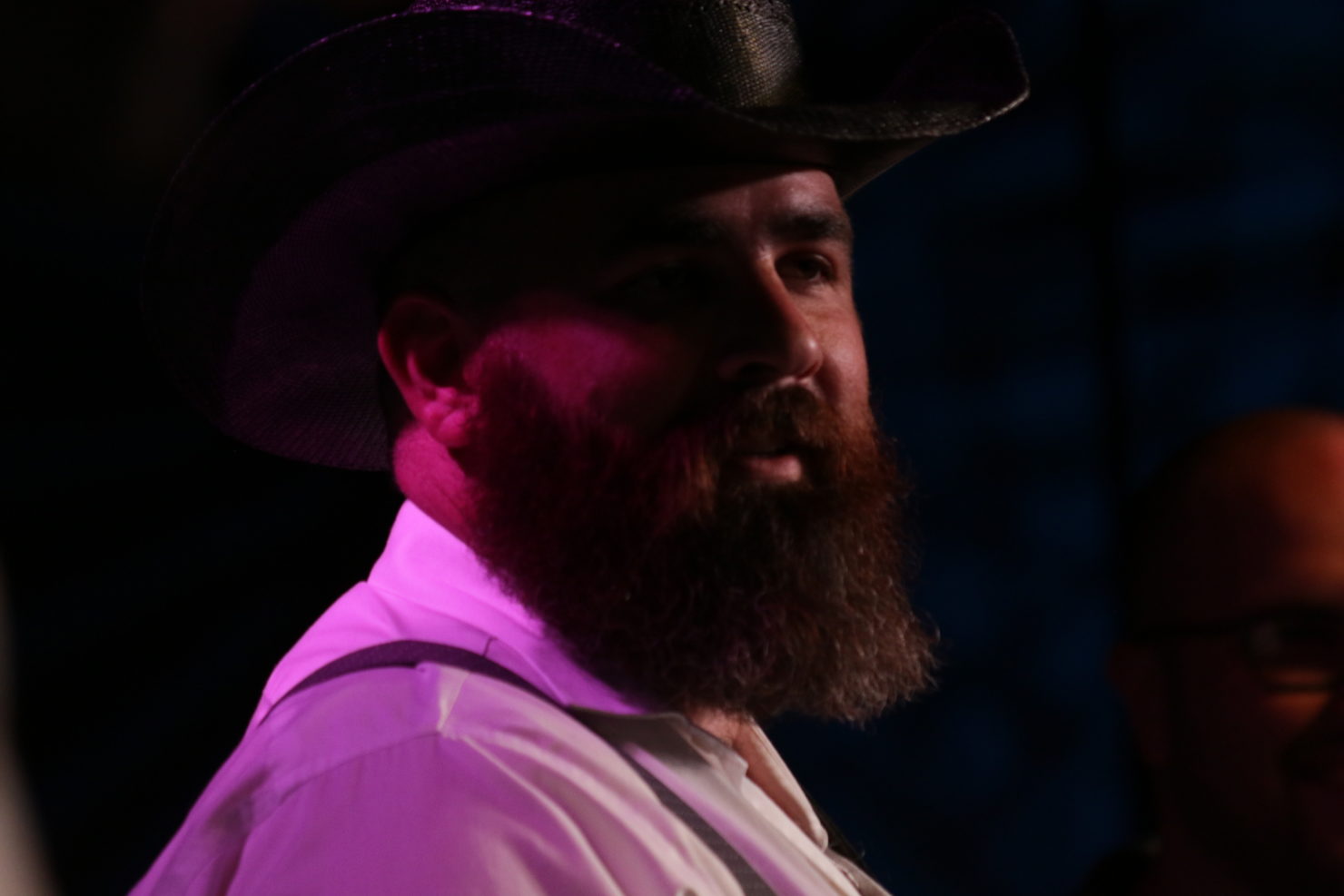 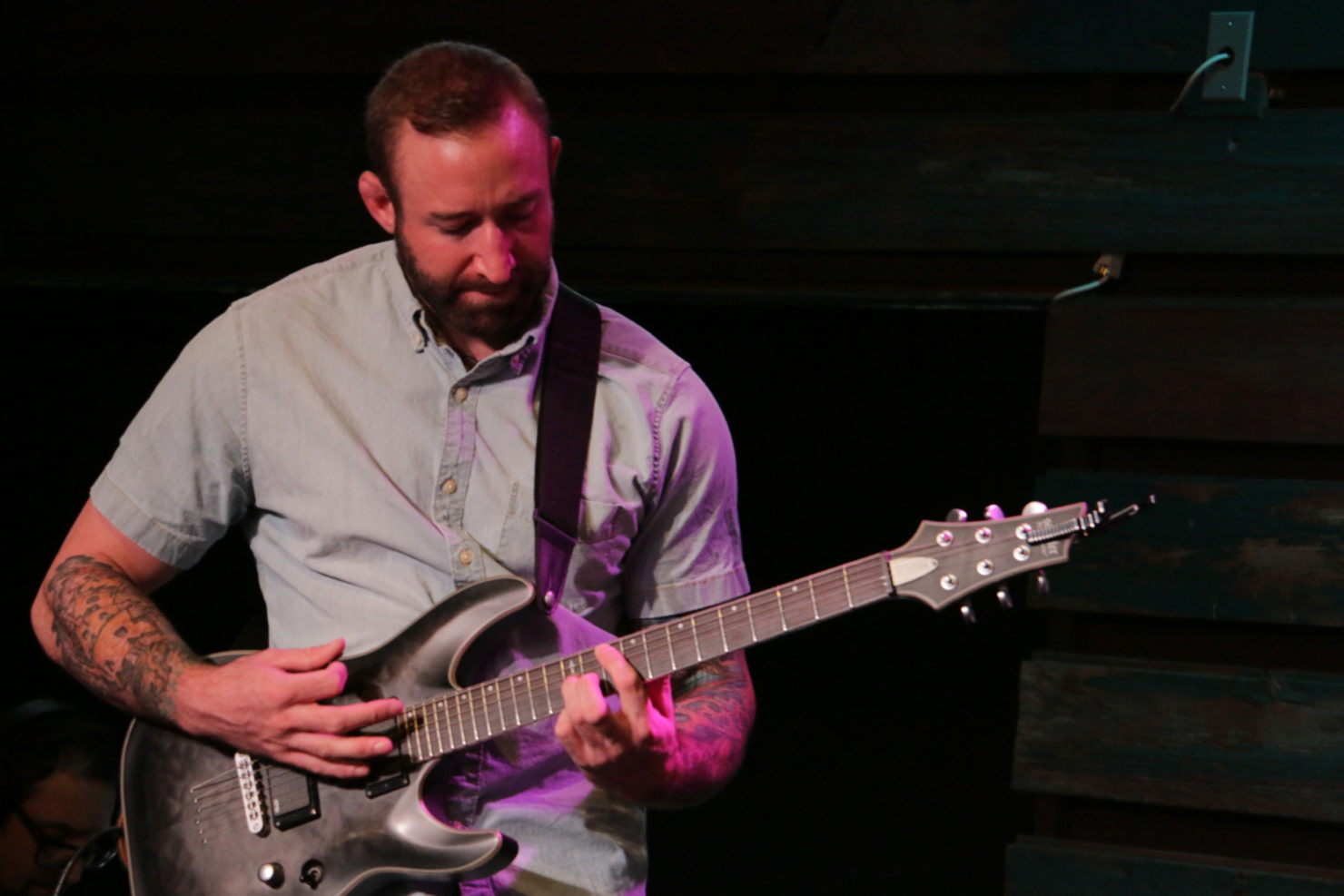 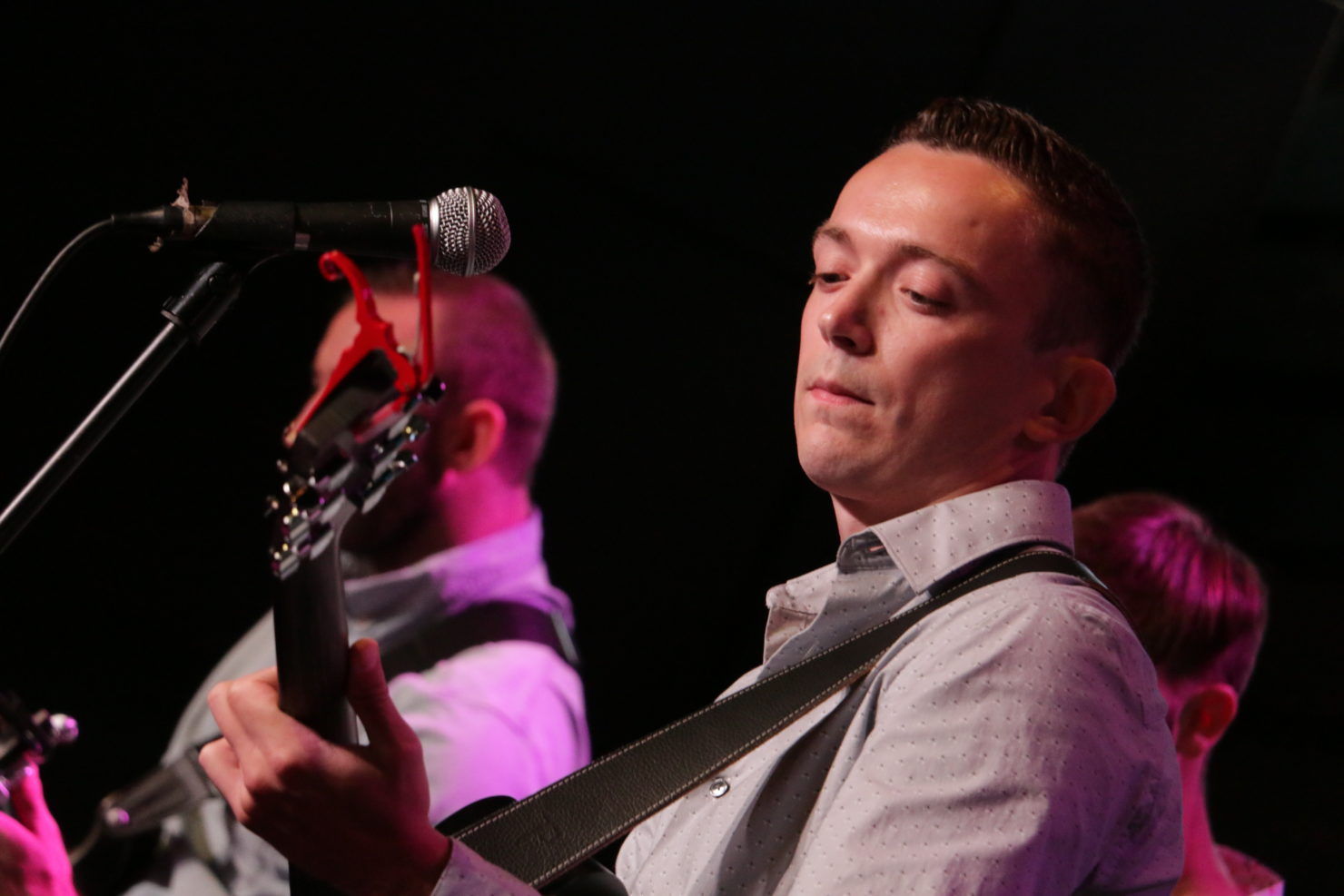