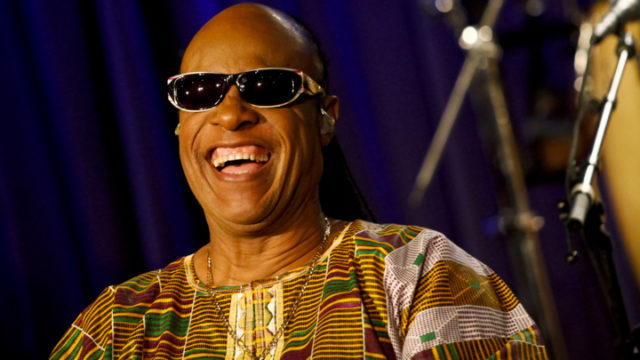 Happy Birthday to one of the all-time greats!

You know that old quote, “Ginger Rogers did everything Fred Astaire did, except backwards and in high heels.”? When you look at his amazing career, it’s an apt quote for Stevie Wonder, who accomplished so much more than nearly anyone in popular music, as a blind person. We celebrate his birthday on The 5 O’Clock Shadow with “Don’t You Worry ‘Bout A Thing” and John Legend’s cover.