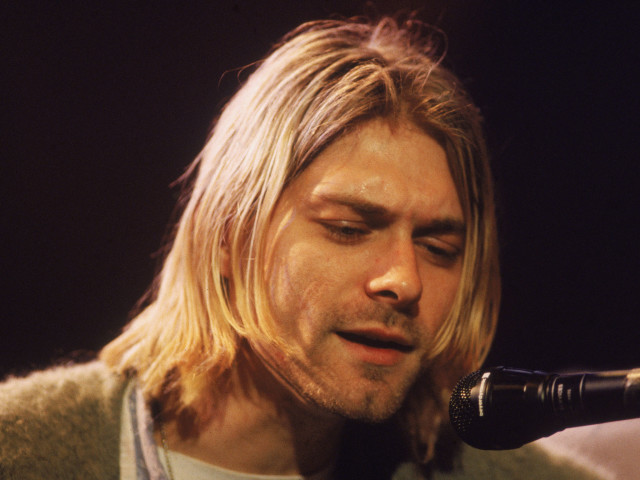 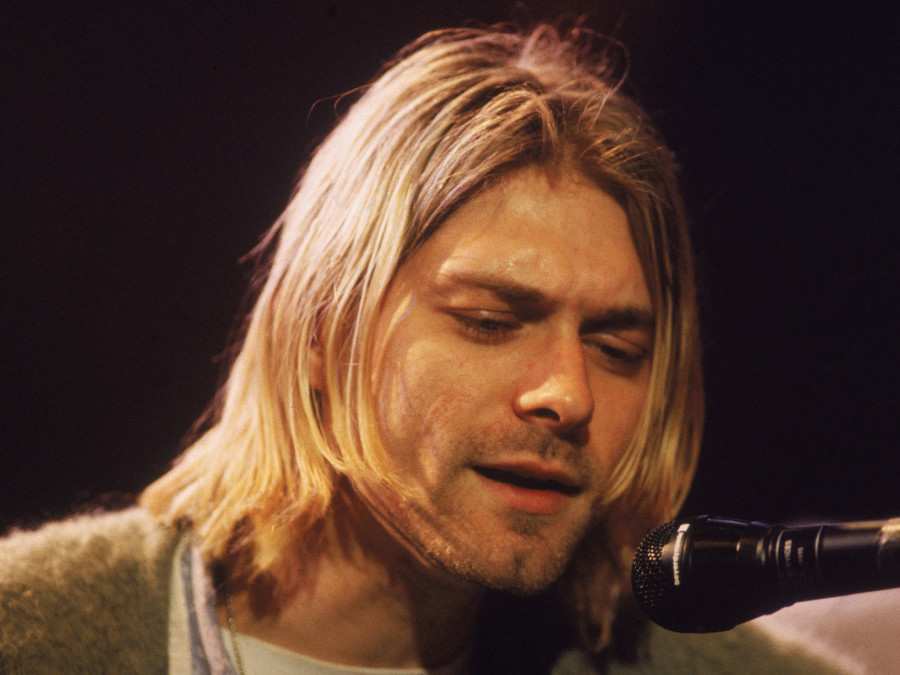 For instance, country artist Sturgill Simpson was just 15 when Kurt died, but gives a measured performance to the “Nevermind” staple “In Bloom,” a cover that’s been getting a lot of notice, especially with today’s anniversary. Sturgill’s version is on his new album “A Sailor’s Guide to Earth,” available April 15.

Twenty-two years ago today, we lost Kurt Cobain. That time has not diminished his legacy, as new bands cite his influence almost more now than a decade or two ago.