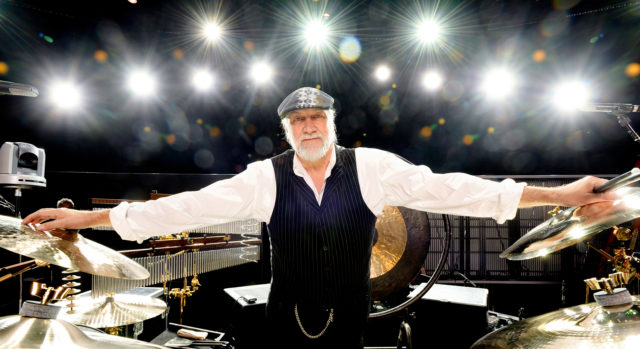 The 'Rumours' follow up was a lot more experimental and not nearly as successful, but had it's moments.

So what do you do when you’ve made one of the most successful albums ever made? When you’re Fleetwood Mac, you drive the Cadillac into the ditch. Lindsey Buckingham wanted to make the very opposite of “Rumours” and, on that level, they did. The album is not without merits and time has been kind to the record. Camper Van Beethoven covered the whole damn album and I did consider using a song for this but the title track’s cover is 11 minutes. Instead I opted for a version of the title track ‘Tusk” by a California duo Collide, who bring some electronic updates to the 1979 song. See what you think.

And the cover from Collide.