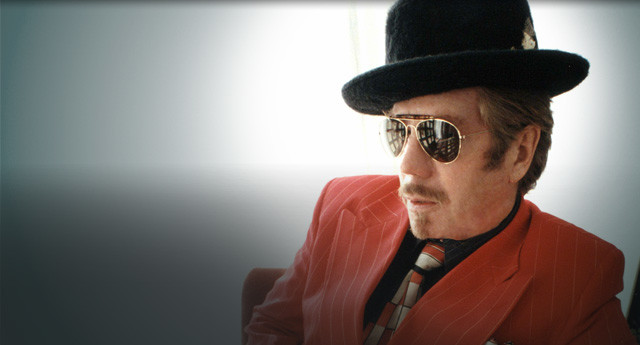 While his was not a household name like some of his San Francisco contemporaries, like say Jefferson Airplane and The Grateful Dead, Dan Hicks carved out a nearly fifty-year career as a singer-songwriter with a devoted following, inclduing one Bill Wyman, founding bass player for the Rolling Stones. As often happens after a death in the musical community, social media gets buzzing about it. Dan has a vocal fan base on social media and I got a few emails over the weekend requesting I honor Mr. Hicks with a Shadow, including one from Drew of Door County.