YOURS TRULY | Big Thief reveals meaning found in each other

YOURS TRULY | Big Thief reveals meaning found in each other 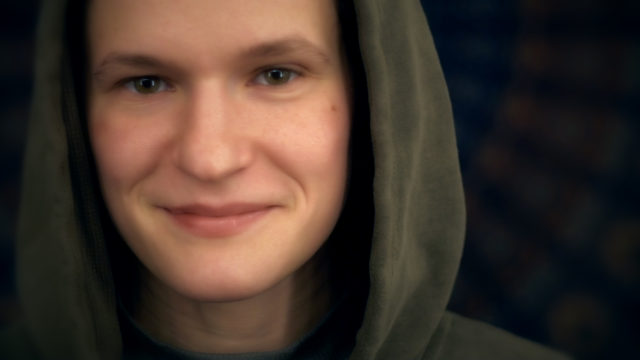 Big Thief is having a year. In May they released their album “U.F.O.F.,” and in October they released its “earth twin,” “Two Hands.”

One was recorded in the pines of Washington, the other on a ranch in Texas. Both albums hold a kind of mystery and a connection to the earth and each other.

That connection between the band is what we feel in the music and it’s what we wanted to explore in this interview. When we got done the band thanked us for “the meditation,” and they made plans to have a bonfire together in Minnesota the next day.

After we packed up all of our gear we were standing on the corner outside and Adrianne, the lead singer, pulled up on her skateboard and asked me where the co-op was. She was going to make dinner for the whole band before the show that night.

Watch the latest episode of “Yours Truly” above, and be sure to subscribe to our YouTube channel to get new videos delivered right to you!