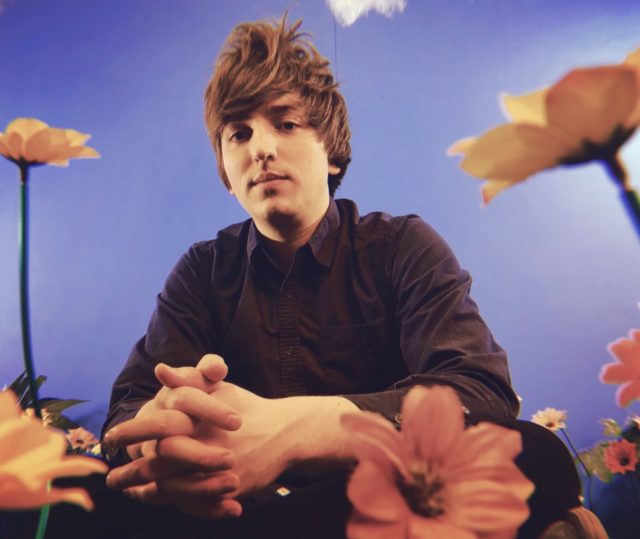 Cabin Essence has been creating and recording music under the Beach Boys -inspired moniker for three years now. His latest release, “For Your Love,” is alt-indie pop that provides a bubbly, charming soundtrack to the long overdue summer.

Following the breakup of his former longtime band, Cabin Essence decided to start a solo project that provided a veil of ambiguity. He explains, “Originally, I went under my own name, but I liked the idea of hiding behind the moniker of a band.”

The split release set Cabin Essence outside of his comfort zone. Recorded over one weekend last summer, “For Your Love” was recorded at Honeytone Studio in Neenah, Wis. “Patrick Boland and Marty Brueggemann at Honeytone did most of the production work, which was a change for me since I usually self produce everything I release,” he says.

The nostalgic-sounding release is reminiscent of the indie-pop phenomena that took over the early 2000s, but has a recently prominent and unique blend of surf-rock reverb guitars and buoyant power-pop backings. Listen to the tracks below and catch them at The Posies show at The Back Room at Colectivo on July 20.