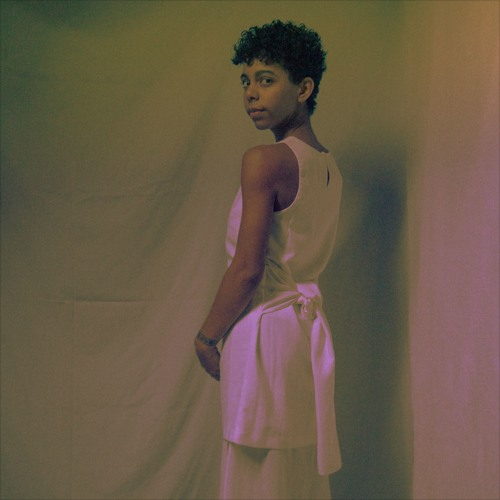 For the first track off her upcoming EP “Space In Between,” Milwaukee-based creative Desi teamed up with Immortal Girlfriend‘s Kevin Bush. Along with the track, we’re excited to premiere the accompanying music video, directed by Olivia Kinneston (Esoteric Lens) with assistance from Brema Brema, operator of Optic Legacy.

Desi and Bush started working together coincidentally after meeting each other at a house show in the winter of 2018. The gradual relationship blossomed between jam sessions and exchanges. Bush would send over beats, Desi would send some vocals over the track and that’s what led to “Focus”.

The fore fronting homage holds a lot of meaning for Desi. After dealing with a number of traumatic experiences, Desi was inspired by a transitional period in her life. “I had to slow down and process,” she explains. “Each song sings a dream deferred, not really knowing how I’ll come out of it all while also having this faith in my healing.”

“‘Focus’ is the introduction to the entire project because it tells a story of finding your direction. I chose the beginning scene from ‘The Wiz’ for my music video because it’s a total representation of my journey as a Black femme. The other videos (‘Get Rich or Die Tryin,’ ‘Set It Off,’ Eartha Kit as Cat Woman, ‘Black Panther,’ ‘Waiting to Exhale,’ ‘E.T.’) are basically for the same reason, they are envisioning black futures both lived and otherwise.”

The EP is set to release before Black History Month is over on Feb. 29. For now, watch the video for “Focus” below or you can listen on SoundCloud.