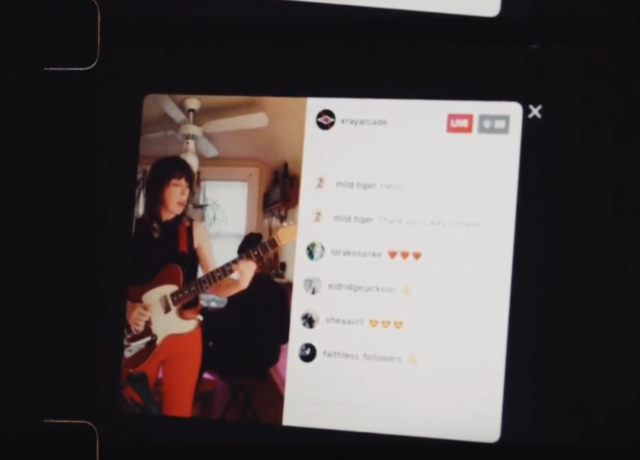 If you missed this weekend’s Forward Music Festival, you missed an event. Highlights of the virtual festival, which was live streamed on Instagram and Twitch, included Mark Waldoch and Chris Rosenau covering Volcano Choir in a stairwell, Luxi performing amid an elaborate light show, a knockout “Harvest Moon” cover from REYNA, and a heartbreaking set from Field Report’s Chris Porterfield.

Eighteen Milwaukee bands and songwriters performed as part of this weekend’s three day festival to support their favorite local music venues, and fans responded by opening up their wallets. The event raised more than $4,000, according to organizers Jason Ludtke and Andy Kosanke. That tally includes more than $600 for The Cooperage, more than $1200 for X-Ray Arcade and more than $2000 for the Cactus Club.

You can find nightly recap videos and an archive of some of the performances here.