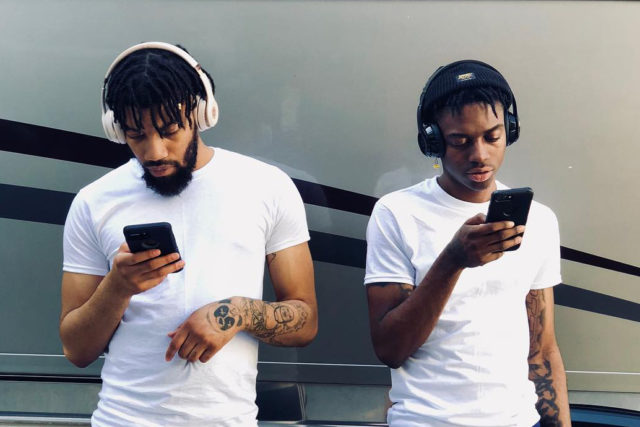 Royalty The Producer and Playwai Fargo came together as The Royal Waev to create this amped-up single and impressive debut. With the duo’s high-energy instrumentals and magnified vocals from the DARR brothers, the timeless record is exemplary of collaborative efforts in Milwaukee and what’s happening in the local hip-hop and rap scene. Listen to the single below.

IshDARR shows no sign of slowing down. Between recently playing a homecoming show at The Rave, making his movie debut in “White Boy Rick” along side Matthew McConaughey, bouncing between cities for various projects, the up-and-coming rapper teamed up with his brother BoodahDARR and fellow Milwaukee natives Royalty the Producer and Playwai Fargo to release the single “Checks & Balances.”