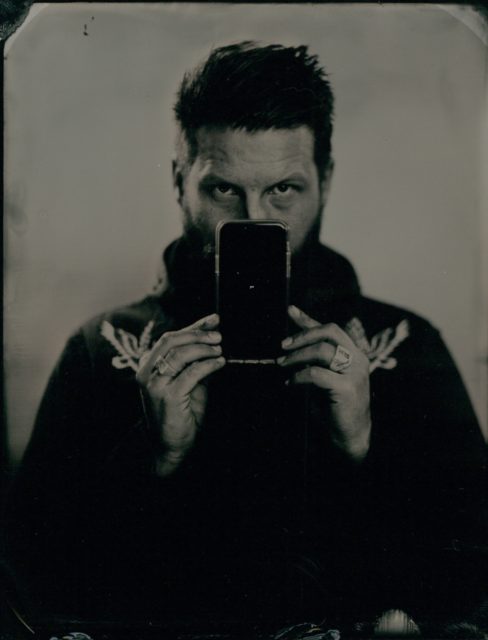 This week we’ve got the last from former Twin Brother frontman Sean Raasch’s new project Reins Daily. Since disbanding Twin Brother in 2019, he’s gone back to his folk roots, stripping his songs down to their essentials. That raw approach is on full display on his latest track “Bones and Meat,” an achy but uplifting lament with shades of Dylan and Bright Eyes. You can stream and read about the rustic new song below.

The album was written and recorded as a step back from the previous album which had a lot of bells and whistles. I started writing music about 18 years ago and I became hooked because of the emotional release it gave me. I found a way to sort through hardships through expression. I started on acoustic and I thought I’d go full circle with this album. It’s a very bare and direct album. I believe who I really am as a person comes through strong. I’m not hiding and the album is personal almost made for myself really. Starting Jan. 1 this year I started writing it by workshopping at Linneman’s open mic and hadn’t missed but one Wednesday until recently.

The release show was going to be there so I had a pretty great map for the whole thing. I wrote the album there, I’d get used to preforming with a guitar live again ( It’s been over two years). It’s all unfortunate, and this is the first album I decided to make a vinyl for. I guess it’s fitting. It’s a unique time.