SistaStrings make you feel emotional, empowered and compassionate all at once on new EP

SistaStrings make you feel emotional, empowered and compassionate all at once on new EP 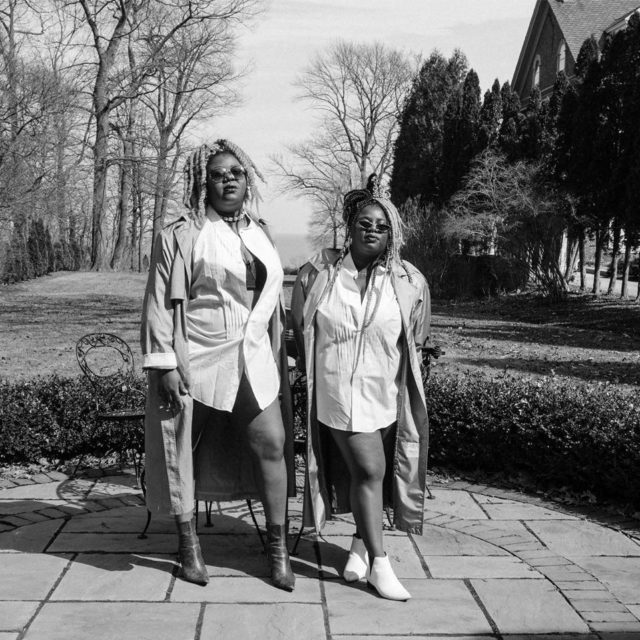 The Ross sisters have been entwined in music from an early age, picking up violins at ages 3 (Chauntee) and 5 (Monique, who switched to cello at 10). Initially classically trained, SistaStrings learned the roots to gospel music and improvisation through their church. Blended together, their foundation has set a one-of-a-kind sound that is amplified by their palpable connection and authentic approach.

Originally a quartet, Sisters of Praize, the two of four sisters continue to create powerful harmonies and intricate melodies through a fusion of R&B, soul, jazz and, obviously, the foundation they started from.

Since their debut at Riverwest FemFest in 2014, they’ve made a point to remain socially conscious through their lyrics, intentions and performances. With inspiring arrangements and empowered lyrics that strike confidence and relevancy, the pair improvise and produce incredible compositions that instill a sense of pride and awe. Their talent is undeniable and you can easily see the effort and passion in their work.

Their new EP, “Lift,” does exactly that and so much more. Opening with a self-proclamation of knowing your worth and seizing the day, the tone set from the get-go is an embodiment of the overall message the duo exudes: awareness and positivity.