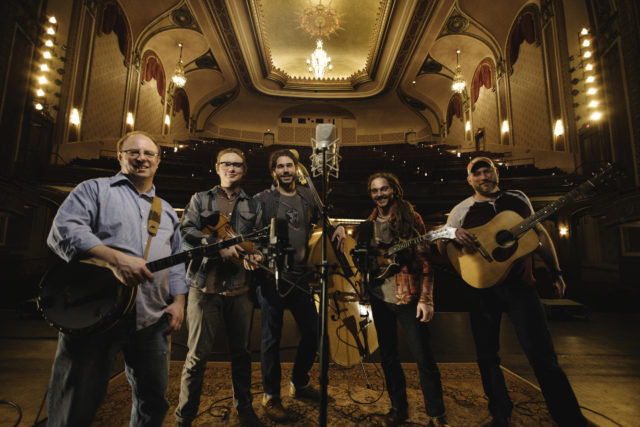 For the second time this year, the Pabst Theater Group has cleared every concert on its calendar. The organization announced that all four recently announced live shows at Turner Hall Ballroom, including tonight’s Chicken Wire Empire concert, have been canceled due to the surge of positive cases of COVID-19 in Wisconsin.

“The Pabst Theater Group will continue to monitor public health updates and follow guidelines from the City of Milwaukee health officials to determine the right time to welcome the public back safely,” the organization wrote in a statement. “The health and safety of staff and patrons remains the top priority.”

Yesterday Wisconsin set yet another new record for positive COVID-19 tests: 754 of them. The seven-day average of new cases in the state is also at a new high.

The canceled concerts include:

Trapper Schoepp with Bear in the Forest on Friday, July 31

At least Chicken Wire Empire fans haven’t been left entirely dry. The band’s performance night will be streamed live for free from the Turner Hall Ballroom stage at 8 p.m. The live stream will be hosted on the Pabst Theater Group’s YouTube channel.