The Flaming Lips and Mac DeMarco are working on a split EP as they get ready to head out on a joint tour together. The Lips will cover three DeMarco songs and DeMarco will cover three Lips songs on the new record. Both bands make a stop on their tour in Milwaukee when they play the Eagles Ballroom on September 18th. 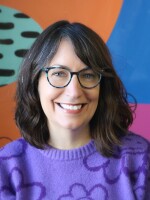