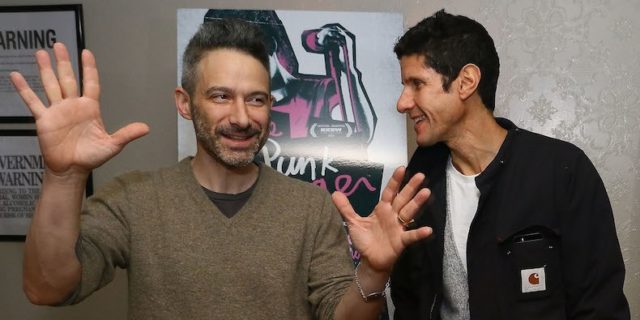 Mike D has confirmed that a new Beastie Boys book is coming out this year.  In an interview with Matt Wilkinson on Beats1, Mike D says that the book will arrive in fall 2018.He also promised, “It will be unlike any other music book.” 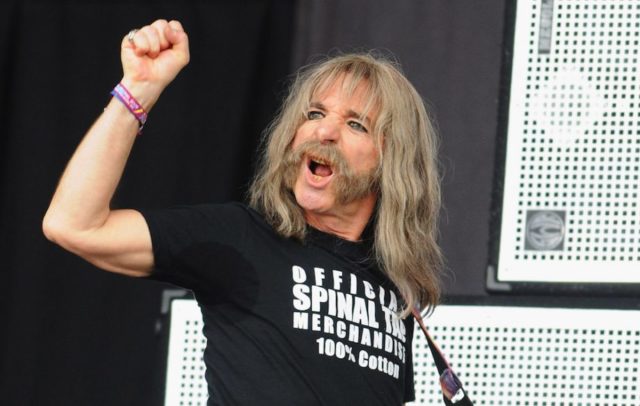