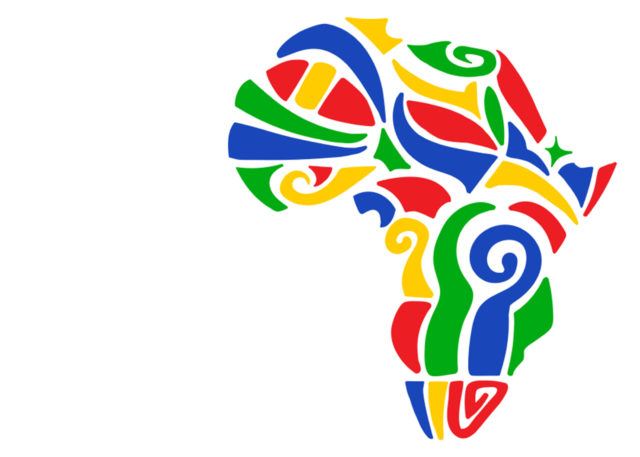 The effort to reintroduce a festival in Milwaukee for the African and African American community was ignited by a small group of respected African American business professionals and community volunteers. Patrice Harris and Derek Tyus are just two of them.

“There is a wealth of African and African American talent in Milwaukee County and the state, we look
forward to sharing it with the entire community,” says Patrice Harris, Executive Director of the festival.

Derek Tyus, the Chairman of the Black Arts Fest MKE Board of Directors says it will be, “a wonderful opportunity to showcase the culture, traditions, values and talents of African Americans. We hope that the festival will inspire all attendees and strengthen pride in our ancestry.”

They say that they’re planting the roots of Black Arts Fest MKE and that they look forward to growing it to its full potential in the years to come.

Headliners, entertainment, programming, vendors and features will be announced in the coming weeks.

For the first time since 2013, African and African-American culture will be celebrated as a part of Milwaukee’s ethnic festival lineup at the Summerfest grounds.