New music releases that we need on Record Store Day 2019

New music releases that we need on Record Store Day 2019 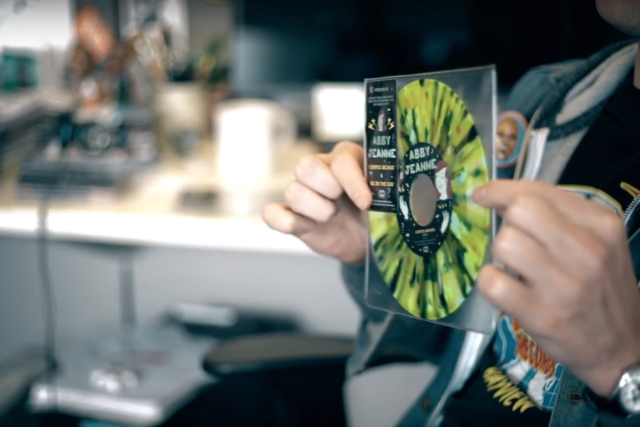 Record Store Day has revealed the extensive list of limited-edition vinyl, cassettes and box sets that will be available as part of its 2019 edition on Saturday, April 13.

Highlights include new music from Courtney Barnett and Erykah Badu, a cover of “Stairway to Heaven” by Mastodon and unreleased recordings from Jeff Buckley, Joe Strummer, Bob Dylan and various Wisconsin artists. 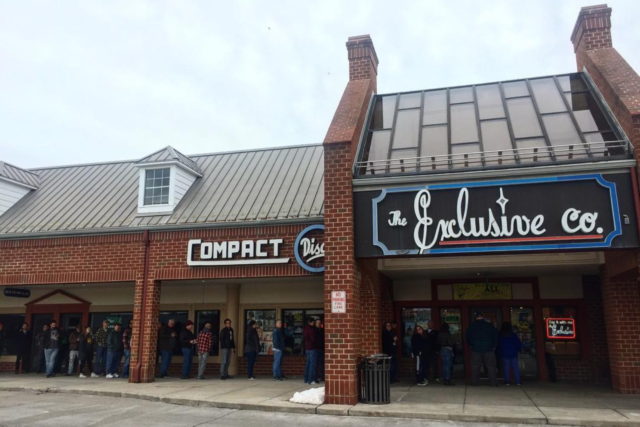 Erykah Badu and James Poyser will release a special 7-inch vinyl version of Squeeze’s song “Tempted” for the upcoming Record Store Day. The song will have a new soulful twist on it and will have only 1,500 copies available nationwide.

David Bowie fans will also be excited for a few different special items. A 2015 remastered version of “Pin Ups” will be available on 12-inch vinyl as well as the 1970 LP “The World of David Bowie,” which will have 3,500 copies available. Lastly, Bowie and Marlene Dietrich’s 7-inch colored vinyl called “Revolutionary Songs/Just a Gigolo”  will have 8,000 copies available.

An Original New York Test Pressing version of Bob Dylan’s LP “Blood on the Tracks” will have 7,500 copies available as well.

And Courtney Barnett will release a brand new track, “Everybody Here Hates You,” a 12-inch vinyl with 2,000 copies available.

Benjamin Gibbard of Death Cab For Cutie and the Postal Service will release a split single 7-inch vinyl. Side A will include an unreleased demo of “Me and Magdalena” which Gibbard wrote for The Monkees 2016 album “Good Times!” Side B is an alternate unreleased version of Teenage Fanclub’s “The Concept” from Gibbard’s cover of the band’s classic “Bandwagonesque” album, which he released in 2017.

And for fans of local music, Record Store Day will also bring the third volume of the Wisconsin Vinyl Collective album. The album consists of previously unreleased recordings from Wisconsin artists including: Michael Perry and the Long Beds, Bascom Hill, Kerosene Kites, Derek Pritzl and the Gamble, Lost Lakes, Madison Malone, Christopher Gold, The Belle Weather, LASKA and Craig Baumann. In addition to the album release on April 13, a quartet of album release shows will start on Thursday, April 11, and run through Sunday, April 14.

You can find copies of all these Record Store Day releases across the Milwaukee record stores participating, including Rushmor Records, The Exclusive Company, Off The Beaten Path, Bullseye Records and Acme Records.