Bon Iver will headline Summerfest 2019 for the first time ever

Bon Iver will headline Summerfest 2019 for the first time ever 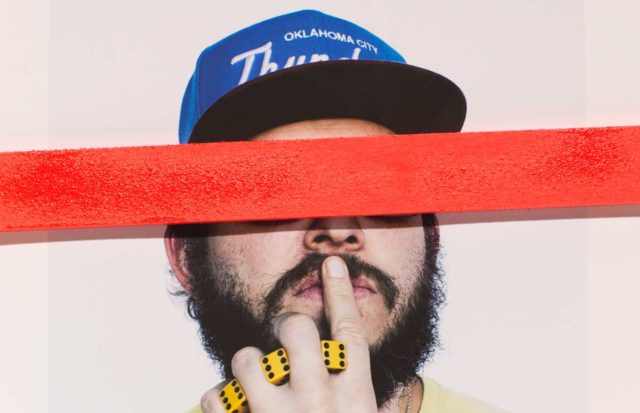 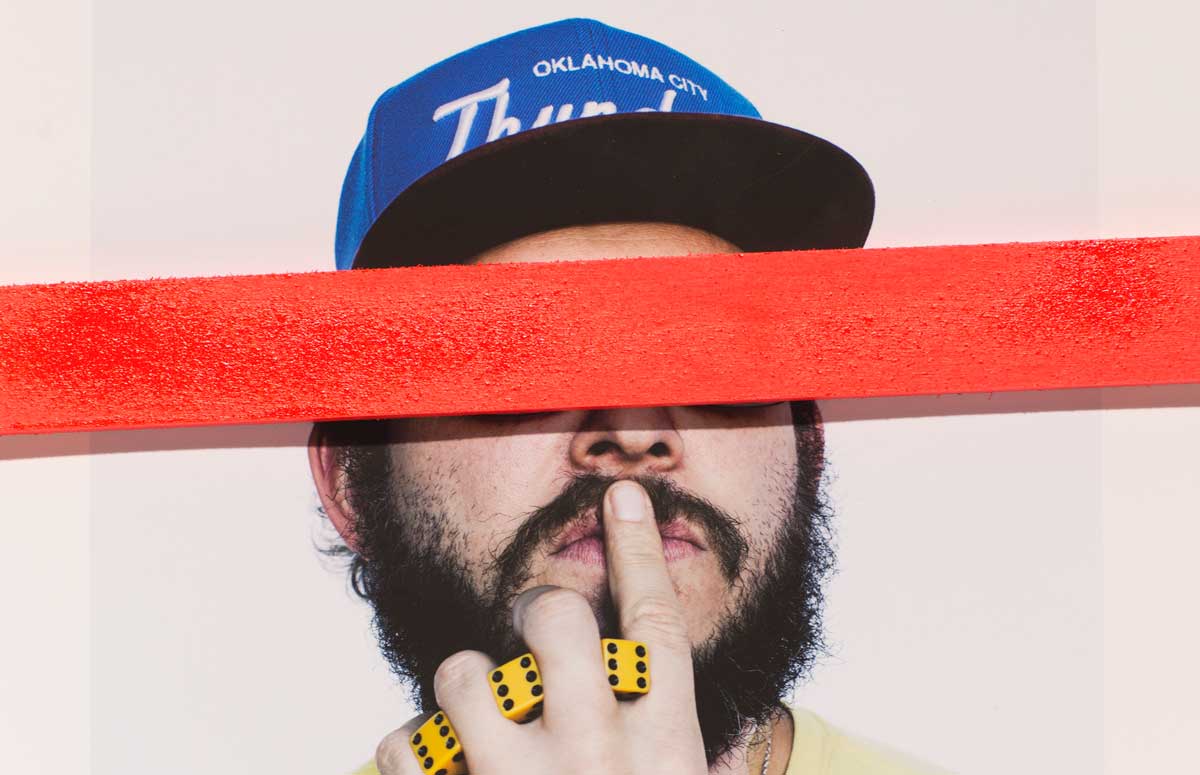 Earlier this year, Lord Huron, released their third album, “Vide Noi,” which honors the traditions of both rock and folk as it embraces modern studio techniques. Lord Huron was created by Ben Schneider.  In 2012 the band’s debut album “Lonesome Dreams,” was released followed by “Strange Trails” in 2015.

Julien Baker’s solo debut, “Sprained Ankle,” was one of the most widely acclaimed works of 2015.  With her latest album, “Turn Out the Lights,” she retains the haunting delicacy of her heartbreakingly confessional style that makes her music a refuge for her fans.

Tickets for Bon Iver with special guests Lord Huron and Julien Baker can also be purchased at the Summerfest Box Office in person, Ticketmaster Ticket Centers, select Walmart stores and by phone at 1.800.745.3000 (live Ticketmaster Agent) or 1.866.448.7849 (“Ticketmaster Express” automated phone line).  Patrons may also utilize “ticketfast” at Ticketmaster.com to print barcoded concert tickets from home.  Convenience fees may be added to all purchases.

Next summer is looking better every day. Today, Summerfest announced that Grammy award-winning Bon Iver will headline the American Family Insurance Amphitheater on June 29, 2019.  This will be Bon Iver’s first time headlining the Big Gig and only Wisconsin show of the summer. Bon Iver will be joined by special guests Lord Huron and Julien Baker.