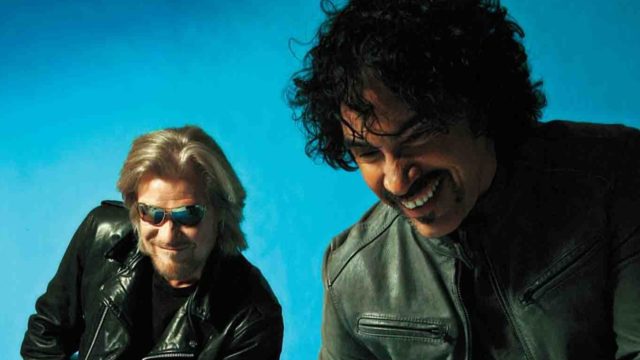 Summerfest has been rolling out its headliner announcements for this summer’s festival the last few weeks, but today comes word of a big concert at the festival grounds after Summerfest. Hall and Oates musicians Daryl Hall and John Oates will play theAmerican Family Insurance Amphitheater Sunday, July 26, as part of a big 33-date tour.

Squeeze and KT Tunstall will open. Pre-sale for the show begins today, and general ticket sales begin Friday at LiveNation.com.

And while it seems a little odd that the duo are billing themselves as “Daryl Hall and John Oates” for this tour, instead of their better known Hall & Oates, the current billing reflects a longtime preference. Oates once told Esquire, “There isn’t one album that says Hall and Oates. It’s always Daryl Hall and John Oates, from the very beginning. People never note that. The idea of ‘Hall and Oates,’ this two-headed monster, this thing, is not anything we’ve ever wanted or liked.”

So there you have it. Hall & Oates are being true to themselves.