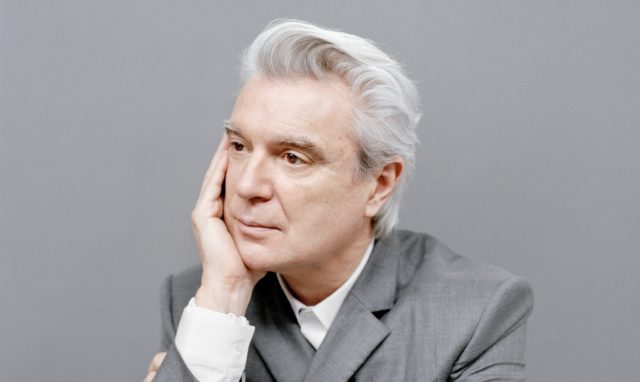 David Byrne is starting 2018 off just right.  Today, he announced a new album titled, “American Utopia.” It is his first solo album in almost 14 years.

He also shared a new song called “Everybody’s Coming to My House”  and was co-written by long-time collaborator Brian Eno. The track possesses the vibe of classic Talking Heads song.  The uptempo track features vibrant horns, and synths, and frantic percussions. The song also sounds like he was inspired by St. Vincent. The track also features contributions from Sampha, TTY and Onyx Collectiv’s Happa Isaiah Barr.

In an email, Byrne said this about the album:

“I worked on American Utopia while collecting a lot of Reasons To Be Cheerful material, and I have a feeling this material informs this set of songs. Many of us, I suspect, are not satisfied with the world we have made for ourselves. We look around and we ask ourselves—well does it have to be like this? Is there another way? These songs are about that looking and that asking.”

“American Utopia” will drop on March 9 via Todomundo/Nonesuch.  Take a listen to the song below. 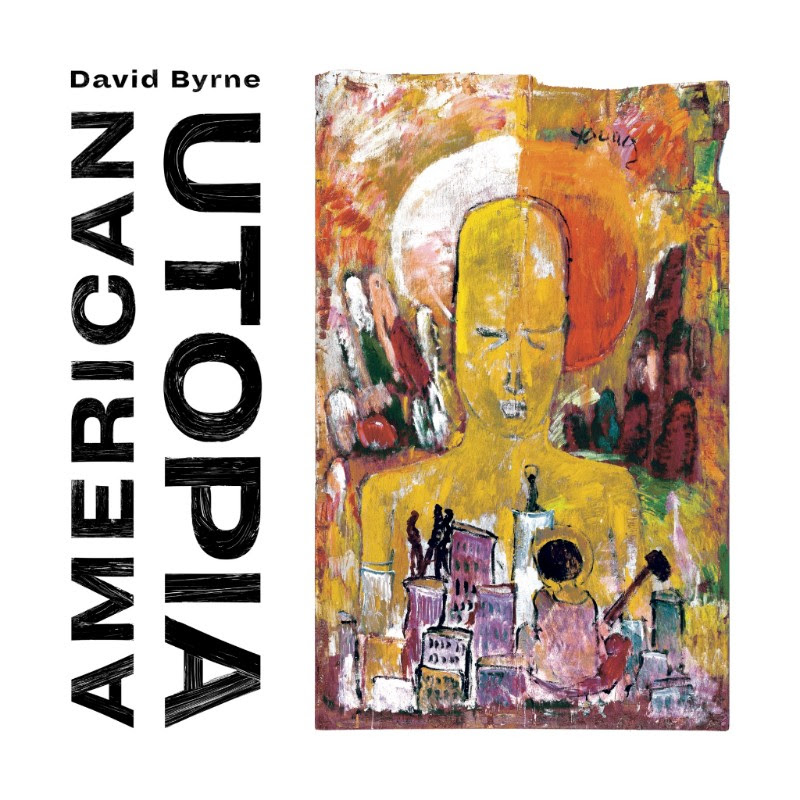 Byrne also recently announced a Spring Tour with a few dates in the States, which already sold-out. However, he will be announcing more dates soon.