Watch this video to get (even more) excited about Dr. Dog in Milwaukee tonight

Watch this video to get (even more) excited about Dr. Dog in Milwaukee tonight 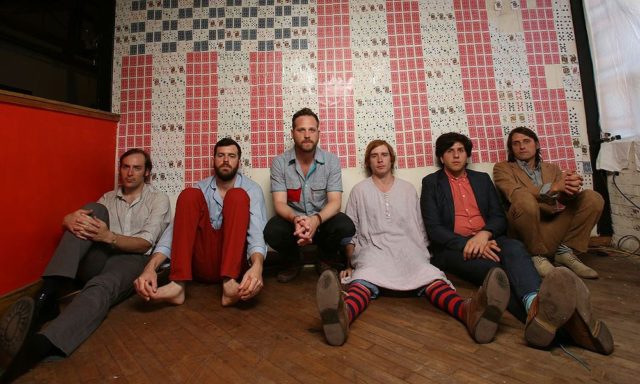 Recorded at WXPN in 2015, Dr. Dog performed “Broken Heart” from their album, “B-Room.” Take a break from spinning their newest release, “Critical Equation” and revisit this jam. Let it serve as a preview for tomorrow’s session.

Our Vuhaus Video of the Week

Get pumped to see this indie classic with this throwback Dr. Dog video from Vuhaus. We’re getting excited to see them tonight at Turner Hall Ballroom. They’ll also be stopping by 88Nine this afternoon for an exclusive Studio Milwaukee session before their show. Tune in at noon to hear it. 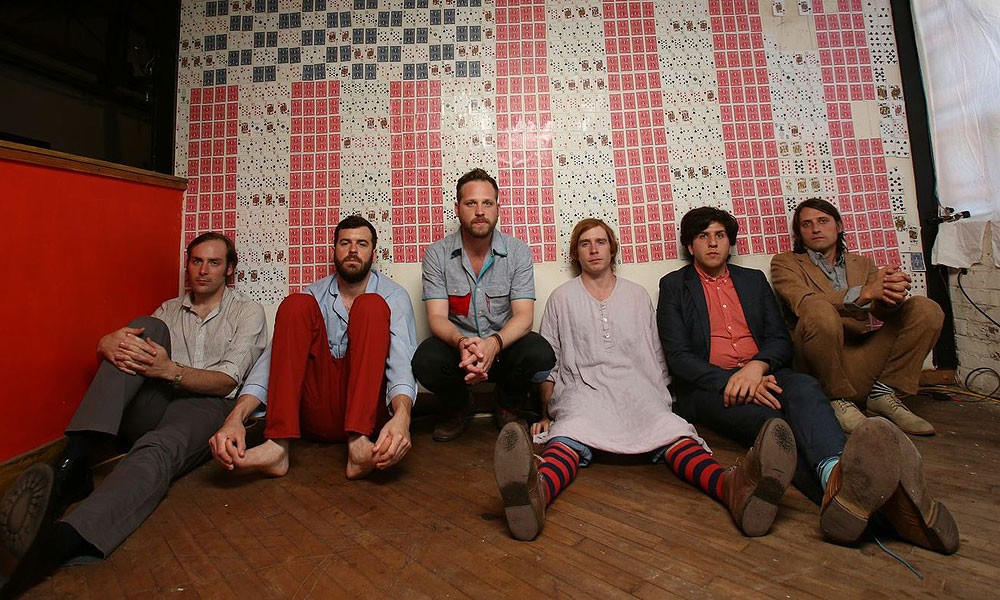 The band’s unique version of indie rock is strongly influenced by bands of the 1960s, such as The Beatles and The Beach Boys, but they have also touched upon more unrelated genres since their inception. Their earlier recordings show influence of the lo-fi sound and pop sensibilities of indie rock bands of the 1990s, such as Guided by Voices and Pavement, although recent albums have featured more polished production.