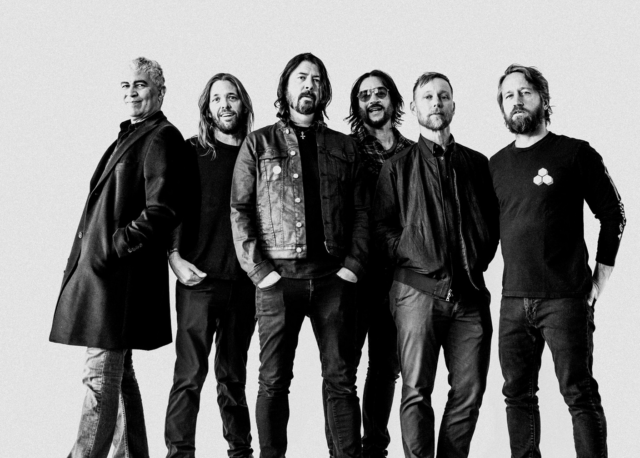 Foo Fighters will play the Summerfest grounds’ newly remodeled American Family Insurance Amphitheater on July 30, the venue announced today. Unless a show is announced before then, that would make the group the first act to play the amphitheater since the renovations were completed during the pandemic.

Tickets go on sale Friday, June 4 at 10 a.m., with a presale taking place Thursday, June 3 from 10 a.m. to 10 p.m. with code MIDNIGHT. But Radio Milwaukee has a chance for you to score them earlier. Dori Zori will be giving away tickets every morning during her show through Friday.