We might be getting a new Frank Ocean collab with SZA, Kendrick Lamar and André 3000 soon

We might be getting a new Frank Ocean collab with SZA, Kendrick Lamar and André 3000 soon 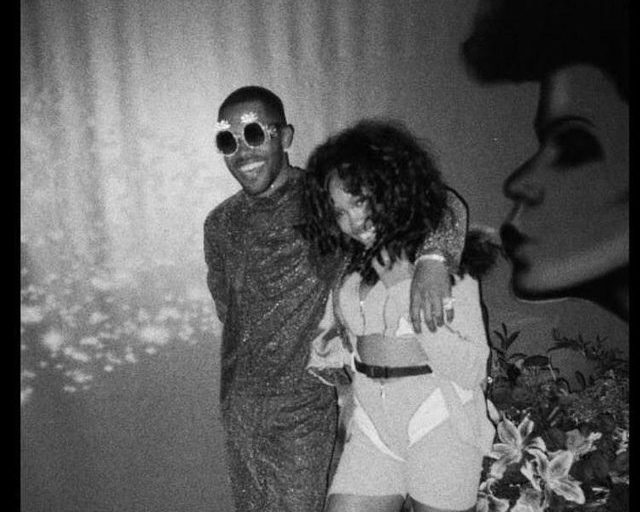 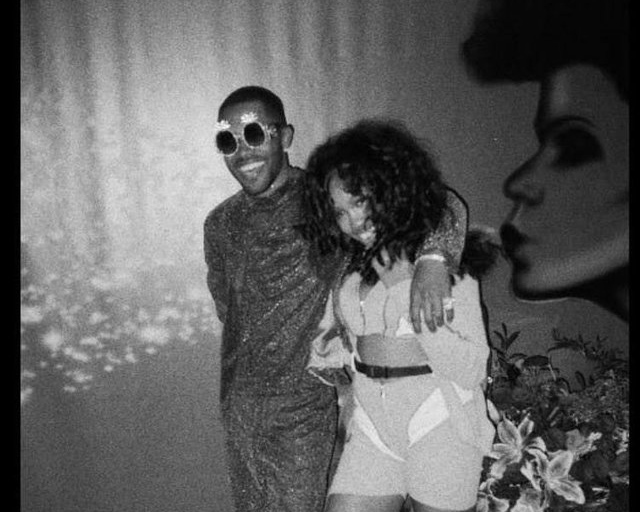 Right after that post, he gave us another hint for new music with the following:

This isn’t the first recent news we’ve heard from Frank Ocean, or even about him and SZA. Last month, he shared a snippet of himself covering SZA’s song “The Weekend.” Makes sense that the two may be working together. Take a listen to that cover here.

Also in January, rumors sprung up that the music from his “Endless” visual project would soon be available on streaming services as an album. But Frank Ocean quickly shut them down, calling it “fake news.”

So if our interpretations about this new collab in March are wrong, he might let us know. So far, it looks like it must be happening.

Update: Frank Ocean’s Tumblr appears to have been hacked, suggesting that the below information was not released by the artist.

This morning, Frank Ocean hinted at some new music by posting this on his official Tumblr:

Translation: looks like we’re getting a collab between SZA (whose real name is Solana), Kendrick Lamar (KL) and André 3000 (Andre).