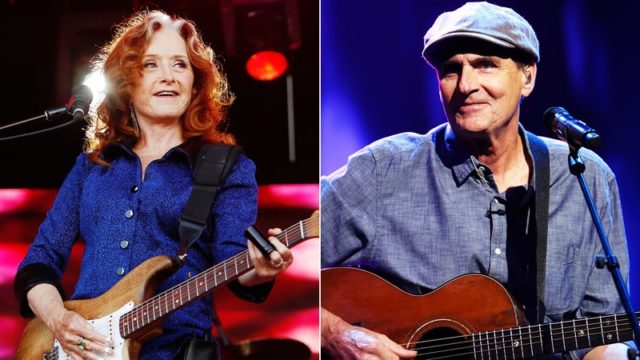 Summerfest is slowly announcing American Family Insurance Amphitheater headliners, this morning it announced James Taylor & His All-Star Band with special guest Bonnie Raitt & Her Band for Thursday, June 28, 2018. Taylor and Raitt have a decades-long friendship and had a successful sell-out tour together this past summer.

Tickets go on sale Friday, January 19, 2018 at 10:00 a.m. CST at Summerfest.com and Ticketmaster.com and include admission to Summerfest.